Only once in the history of Suncorp Super Netball and the previous trans-Tasman league has a team started the season 0-3 and gone on to win the premiership.

And only once in those 10 years has a team come from outside the top two and captured the title.

In both cases it was the Waikato-Bay of Plenty Magic that did the unthinkable when they stormed to the 2012 ANZ Championship crown, having started the season with four consecutive losses but not lost another game from that point on.

Still they finished third on the ladder and had to win three in a row – including two away from home – to go all the way. But they duly rolled the Adelaide Thunderbirds in the semi-finals, the second-placed Southern Steel in the preliminary finals and then minor premiers the Melbourne Vixens in a colossal boilover at Hisense Arena in the season decider.

The Magic’s coach that year?

So while the Sunshine Coast Lightning’s run from fourth spot at the end of the home and away season to a shot at back-to-back titles this Sunday might seem unlikely, they need not look too far for the inspiration to know it can be done. 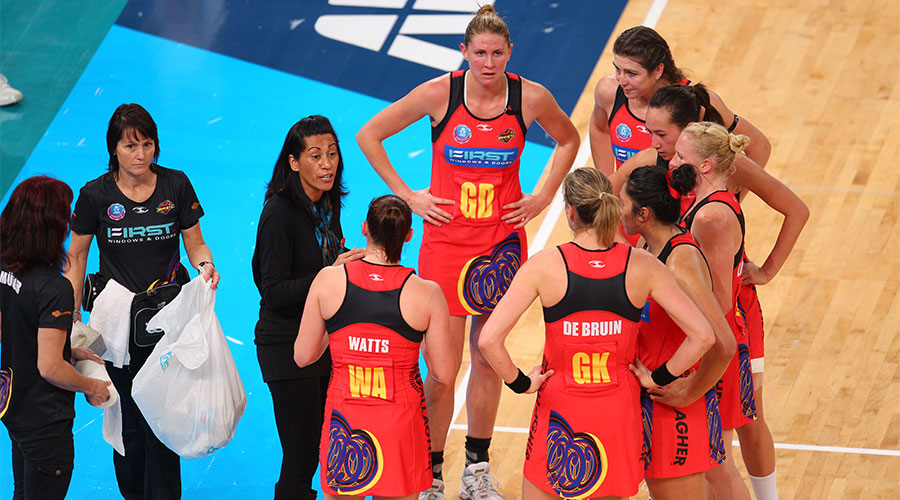 But there’s simply no escaping the fact that what the Lightning are trying to do is pretty much unprecedented.

Throw in their Round 14 win against the Melbourne Vixens, in Melbourne, which sealed their spot in finals, and when the Lightning touch down in Perth later this week they’ll have crisscrossed the country with about 10,000km worth of travel in just over three weeks.

Last year GIANTS Netball faced big challenges after finishing the season in third position, then defeating the Magpies by one goal in the semi-final and minor premiers the Melbourne Vixens in the prelim.

But they also had their last three games of the regular season at home, with only a trip down to Melbourne and a trip up to Queensland to contend with in finals.

And yet the emotional toll that those successes and the travel took may still have told in the grand final, when they could muster only one good quarter and were summarily trounced by the Lightning.

But given what the Lightning have achieved so far in defeating Queensland rivals the Firebirds in Brisbane and the Giants in Sydney, you’d be brave (or foolish) to write them off. 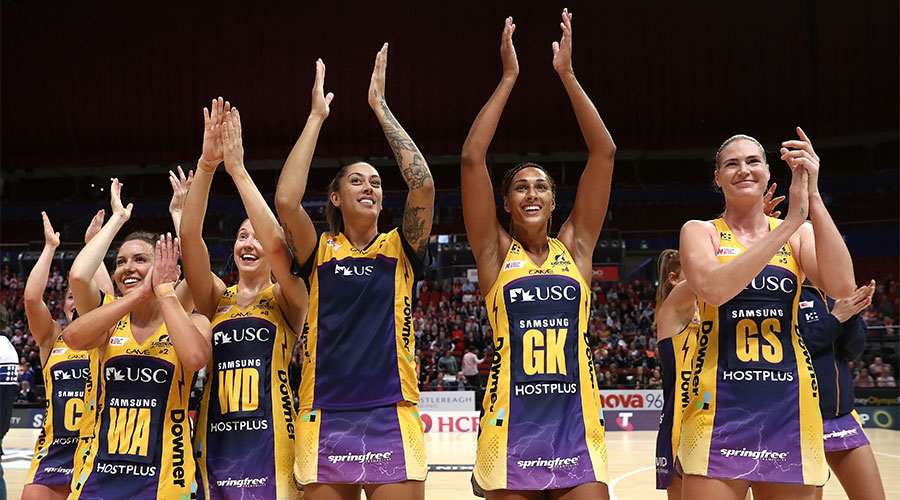 That’s the approach that in-form wing attack Kelsey Browne says the team is taking, as they tell themselves “why not?”, rather than contemplating reasons why they can’t topple the West Coast Fever at a packed HBF Stadium.

Why not knock over three higher-placed teams in finals? Why not win eight games in a row to capture a second premiership?

Browne says that after the past two weeks, nothing is out of reach.

“There’s a lot of belief in the team at the moment and I think you saw that on the weekend,” she says.

“Having played two finals and then obviously our campaign last year, that puts us in good stead heading into a grand final. We’ve fought our way back from a 0-3 start.”

It’s been one hurdle after another for the Lightning in 2018, with the self-confessed Commonwealth Games “hangover” that some players experienced ensuring a rocky start to the season, followed by the death of Taurua’s father and her subsequent absence for a number of games in the middle of the campaign. 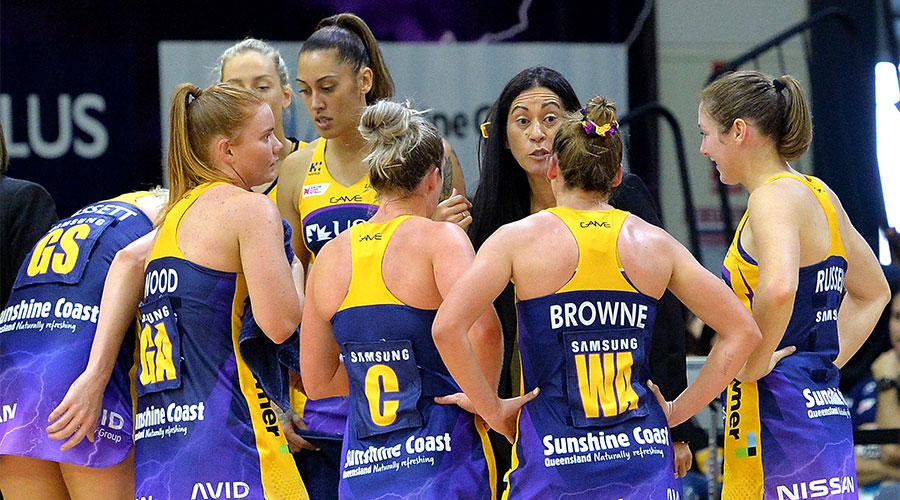 But those bumps may have been the making of the 2018 Lightning, with a six-hour plane ride to Perth and a hostile crowd the least of their worries after what they’ve already overcome.

“I think this whole season has been relatively challenging for us, and why not add another one to the end,” Browne says.

“For us it’s just about sticking to what we’ve done all year. We don’t want to change anything. Obviously it’s a big trip over to Perth (and) I was probably hoping we’d only have to do that once this year, because that flight is very long.”

“We’re excited to go over there and play another grand final, wherever it is.”

And to those who say it can’t be done?

“We’ve had two one-goal losses to them during the season, however last weekend we were talking about the fact we hadn’t beaten Giants.”