Whether to add to Kim Ravaillion’s Test career will be one of the vexing questions facing selectors as they consider the composition of the World Cup team.

There is just one round of Suncorp Super Netball remaining before Samsung Diamonds coach Lisa Alexander reveals the players to represent Australia at the World Cup in July.

Social media is already dusted with opinions about who should, or should not, be on the plane to Liverpool.

The reality is, few surprises are expected in a group which has already been shaped by the natural force of retirements since the last tournament in Sydney.

Since 2015, no less than eight players have stepped down, including former captains Laura Geitz, Clare McMeniman and Kim Green.

While needing some change in the wake of last year’s silver medal finish at the Commonwealth Games, past international performances will be weighted as heavily as form.

Omitting any of those names would be a harsh decision, and netball fans can reasonably expect as few as one tweak will be made to that line-up.

“They’ve got big decisions to make and I’m grateful that I don’t have to make them,” Giants coach Julie Fitzgerald said.

Here are four of the burning questions facing selectors. 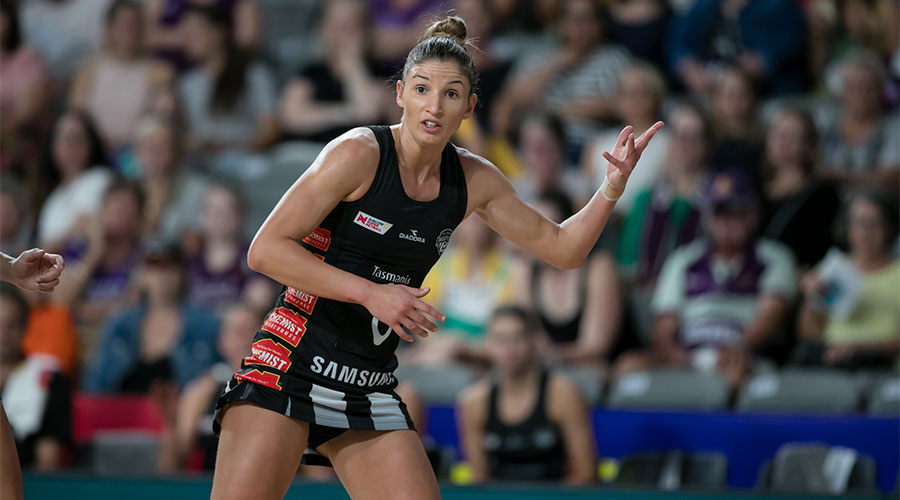 Has Kim Ravaillion done enough to earn a recall?

Fatigued after an unbroken sequence of internationals between 2013 and 2018, the Collingwood centre took a break from the international scene at the end of last year.

Competition in the midcourt has only tightened since then, with Watson developing into an automatic selection and NSW Swifts organiser Paige Hadley building her case for a recall.

Hadley’s form has been eye-catching this season and Alexander would have noted her impressive duel against Silver Ferns great Laura Langman in Round 4. 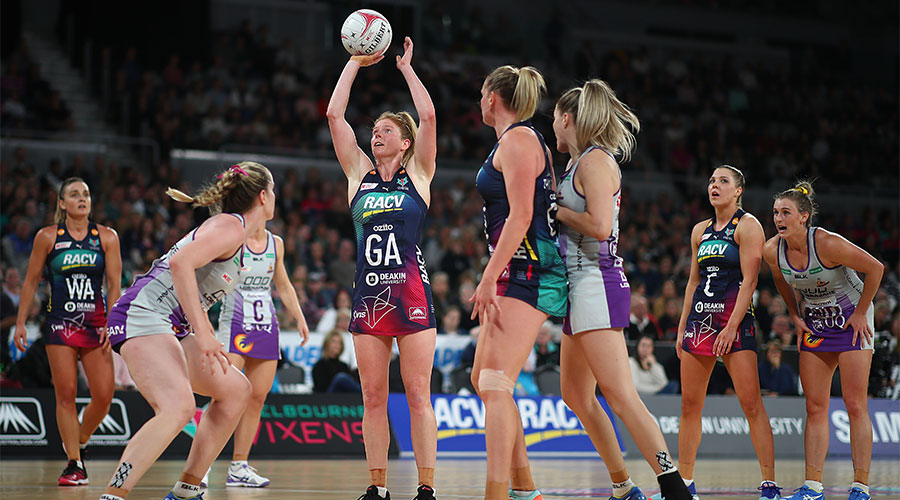 Is there room for Tegan Philip?

The Vixen’s mid and long-range shooting makes her an appealing prospect, and her composure helped the Melbourne side get out of jail against West Coast Fever.

But who would you leave out? Bassett has to be there after missing the January Quad Series with a fractured arm and Tippett’s brilliant form for the Firebirds makes her one of the first players picked.

Thwaites is a lock and Wood would be extremely unlucky if she was to miss out. 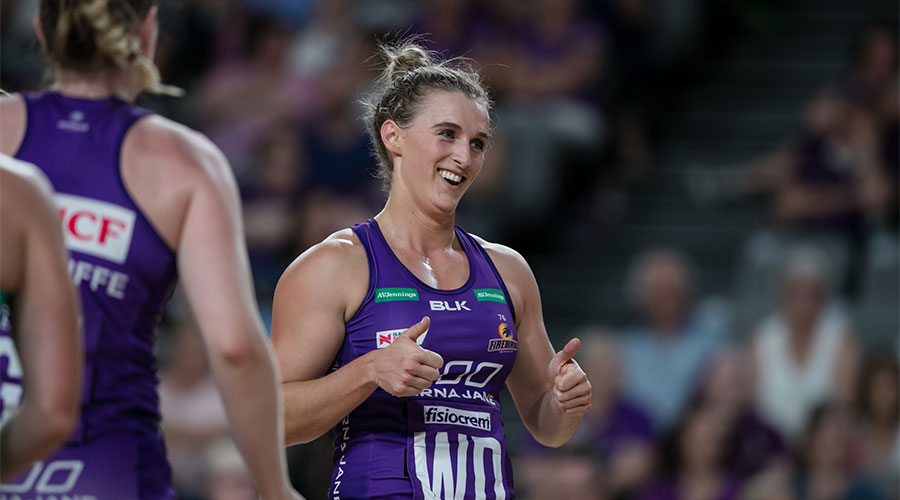 Who makes way for Gabi Simpson?

Price made a big impact in her initial foray into Test netball and her ability to play wing defence and provide cover at centre is an enormous asset.

“I think Jamie-Lee sits really high in the pecking order. We all know she’s a great wing defence and she’s certainly learning her craft at centre,” Fitzgerald said.

“If she had the opportunity to go to worlds, by the time she got there she’d be very adept at both.”

Versatility will be a prized commodity, and whether Alexander considers either Weston or Brandley as effective options at wing defence could complicate the process. 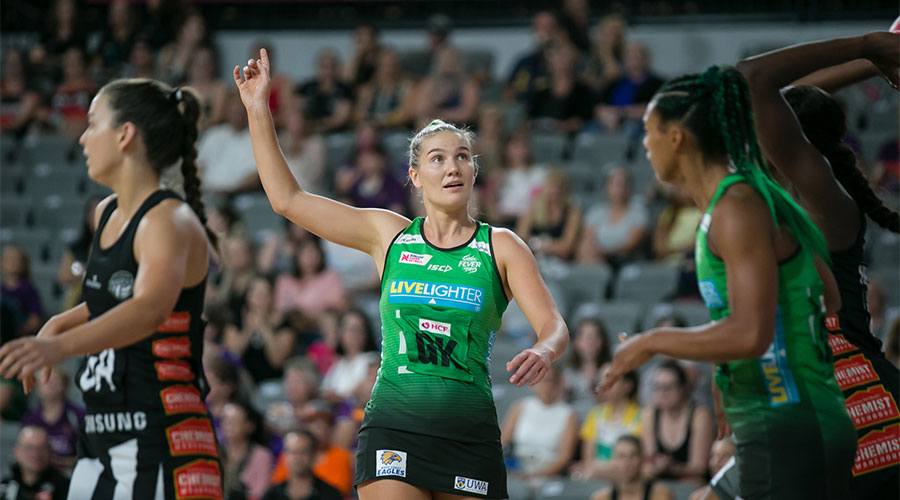 Will Courtney Bruce be ready?

The bone bruising in Bruce’s arm that has kept her out since Round 1 has been a hot topic.

Make no mistake. Bruce is the country’s top goal keeper and a weapon at international level so she will be given every chance to be part of her first World Cup.