With April Brandley sitting out the 2020 Suncorp Super Netball season, the Collingwood Magpies have sured up their defence by signing Jamaican international Jodi-Ann Ward

The 25-year-old Jamaican joins the Pies after a season with the Severn Stars in the English Vitality Netball Superleague.

Ward broke into the international netball scene in 2017 and was a member of the Jamaican bronze medal winning team in the 2018 Commonwealth Games. The defender won selection again this year competing in the 2019 Netball World Cup in Liverpool. 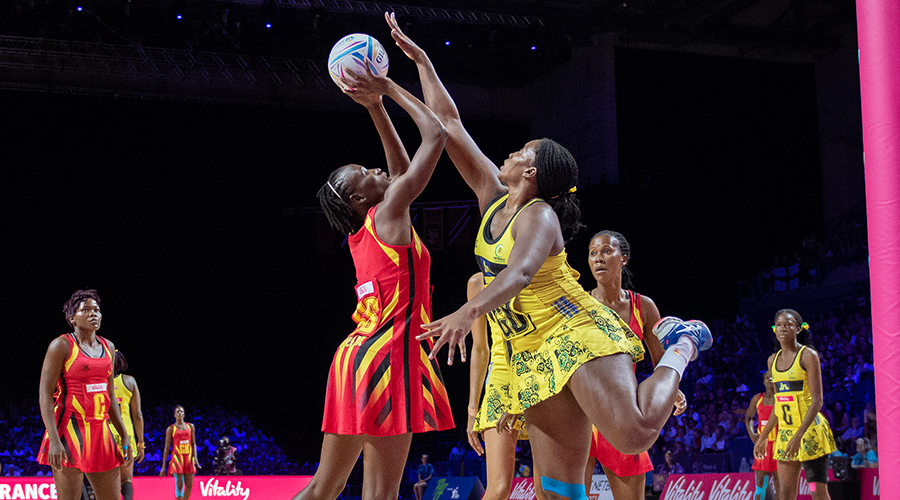 Ward joins the Pies to replace foundation player April Brandley. Brandley will sit out the 2020 season as she prepares to become a mother.

“Jodi-Ann brings the ‘X-factor’ to our defensive end,” Woodlands-Thompson said.

“In Tilly Garrett we have height whilst Jodi-Ann brings speed and is known as a hard working ball-getter. We’re hoping to see good balance between the pair.

“We are thrilled to have Jodi-Ann at Collingwood and look forward to watching her develop over the next year.”

Ward will arrive at the Holden Centre in December for pre-season training.