Who has the edge heading into the Major Semi-Final between the two heavyweight hitters of the 2018 Suncorp Super Netball competition, the GIANTS Netball or West Coast Fever?

The two sides will lock horns again after a furious battle in the final round of the regular season, a battle won by the Giants who finished as minor premiers. 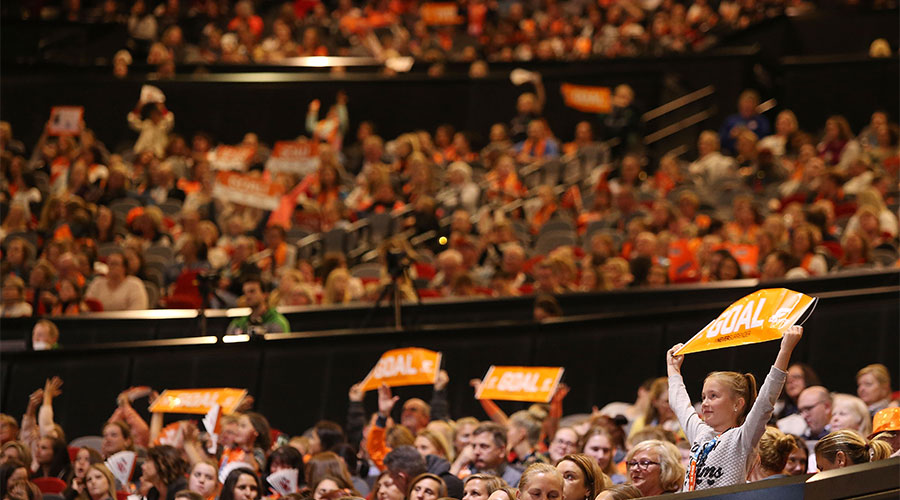 That gives them hosting rights this weekend, with the winner to advance to the grand final and the loser to take on either the Queensland Firebirds or Sunshine Coast Lightning for their place at the big dance.

It not only gives the Giants the home court advantage, but the luxury of not travelling across the Nullarbor twice in one week – the prospect that is facing the Fever.

West Coast medical staff have been working around the clock to get their players right, with centre Verity Charles in the most doubt to play this weekend. While she has been cleared of an ACL tear in her knee, the play maker does have damage and is racing the clock to take her place in the side.

“We’re hopeful she will take part in some part of the finals,” Fever coach Stacey Marinkovich said.

“We’re just going to have to play it day by day, I’ll put her in the hands of our medical staff and see how she pulls up.

“There are a few strains in there and things like that – the biggest part is that it’s not the ACL.

“I’ve been told there is a chance that she could participate so I will ride with that.”

Joining Charles in the medical bay this week have been Ingrid Colyer (gluteal) and English international Stacey Francis (back), although both are expected to play this weekend.

Should one or more of that trio not pass a game day fitness test though, the Fever have Shannon Eagland and Kaylia Stanton waiting in the wings – which Poolman said made them dangerous no matter what.

Eagland and Stanton both played key roles in turning around the Fever’s fortunes last week in a game West Coast came close to pinching with a booming 22-11 final quarter.

“It’s great news to hear that Ves (Charles) is OK, we were obviously really concerned for her and the team after the game,” Poolman said.

“So positive news coming from their camp that she is OK.

“But in saying that they obviously finished that quarter quite well and showed that they have other options in the centre court bringing Shannon on.

“So they will take confidence from that quarter that they do have other options and it did work for them.” 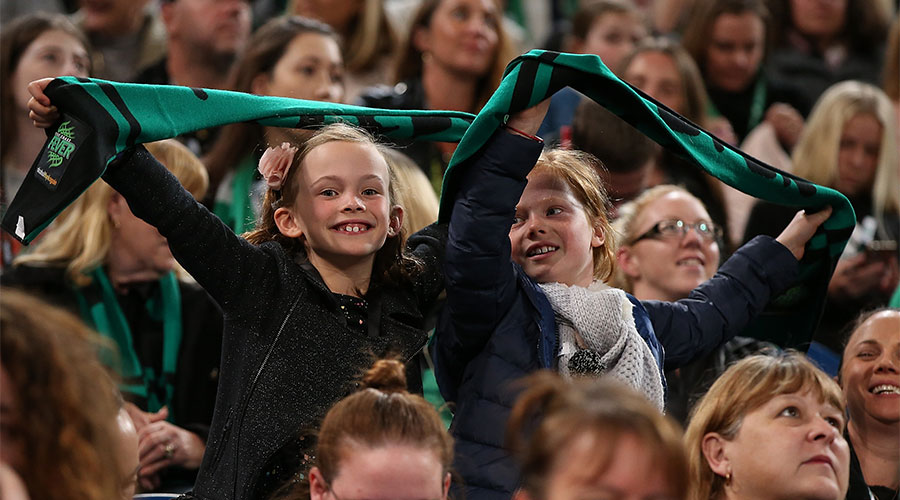 Marinkovich is keeping her cards close to her chest on what the final starting seven will look like but conceded that another lapse like last week would spell disaster this time around.

“To be able to get the scoreline back to three – and particularly (with) such a big (final) quarter – it changes the way you perceive the game as well,” she said.

“But it certainly hasn’t taken away the reality of what happened in the first three quarters.

“I think with the honesty of the group yes it was good to take that positivity but you also have to look at what happened and how do we fix it.” 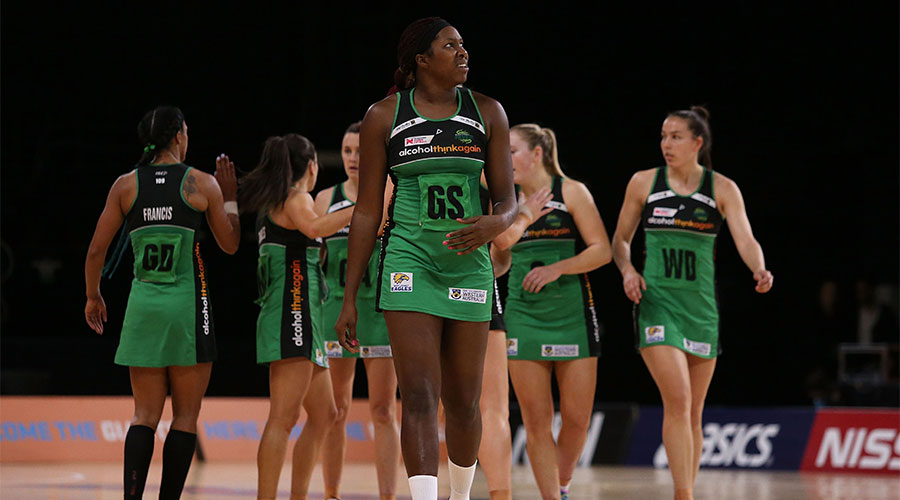 Poolman said that last quarter meant Giants had been sent back to the video to analyse how it almost went wrong, to ensure it doesn’t happen again in the finals.

“To put together three quarters was really nice but obviously we’ve got room for improvement in the last quarter,” she said.

“Lot’s of positives to take from the game but I think the great thing is there is still a lot of areas that we can improve on to be better this weekend against Fever.

“I think it’s so important that we are playing a home final and it’s a great advantage to us, we don’t have to travel, we’re here in Sydney and most importantly we get to play in front of all our family and friends and fans and the wider community which is something really special to us at Giants Netball.

“We’re really proud to run out on the weekend and we can’t wait.”