Liz Watson is back and this attack end looks very potent. Can last season's wooden spooners get back to the promised land in 2022?

2021 will not be looked back on fondly by any Vixens supporter.

It was the first time in the history of the sport at a national level in Australia that the reigning premier backed up a Grand Final win with a wooden spoon. It was a tough year.

But that is behind them. 2022 is already looking up, after winning the Suncorp Team Girls Cup tournament earlier this month.

They’ve got some fresh faces in attack and defence, with Kiera Austin and Olivia Lewis joining the side, elevated training partner Rahni Samason looks like a gun and most important of all… Liz Watson is back!

And that’s the key right there, put a shocking 2021 behind them and take the momentum from a great pre-season tournament into Round 1 this weekend.

It’s a great list with experience up and down the court, but they’ll have to navigate a tricky fixture if they want to get back into the top four. 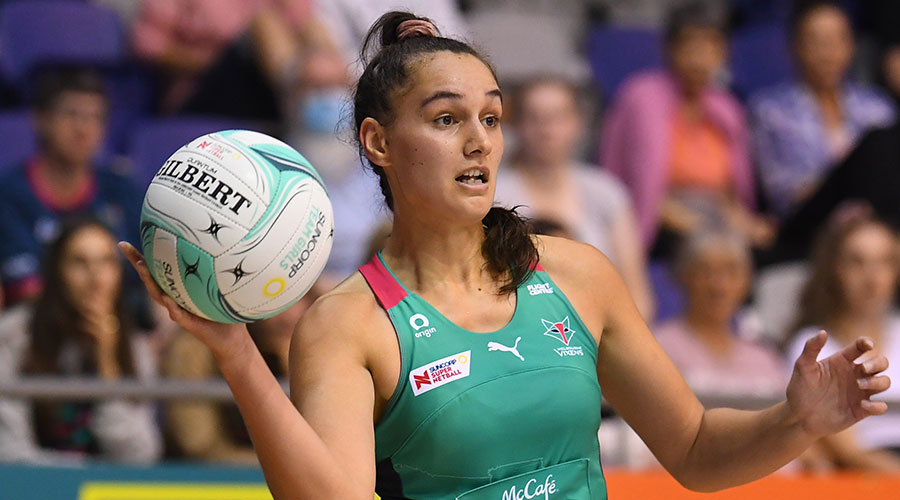 That’s a pretty formidable line-up right there and knowing that players like Kiera Austin, Liv Lewis and Hannah Mundy are waiting in the wings makes it all the more daunting.

Emily Mannix will be hoping for a bounce back year and I don’t think anyone would be stunned if she did just that. 21 intercepts, 30 deflections, 41 gains and nine defensive rebounds are numbers way below par for a player as good as Mannix, so expect those numbers to rise.

You can’t do much better at goal defence than Jo Weston, who just continues to prove herself as one of the best defenders in the world. She looked great at the Quad Series in the green and gold and dominated all comers at the Suncorp Team Girls Cup. Look out.

Their jobs are made easier thanks to the long reach of wing defence Kate Eddy, who has made herself at home since joining the Vixens two years ago. Few players make it harder for opposition sides to transition out of defence and into attack than Eddy.

After a year of playing wherever the coach needed her in 2021, co-captain Kate Moloney will be thrilled to have Liz Watson back alongside her this year. Moloney can do it all, but there’s no denying that this team is better when she’s wearing the C.

The biggest addition of the year, Liz Watson returns after a year off recovering from a foot injury. She’s the most important player in this squad and, if her incredible Quad Series performance is anything to go by, she looks to be in great touch coming into Round 1.

Whether it’s Rahni Samason as we’ve predicted or Kiera Austin, the goal attack position has gone from a weakness to a strength for the Vixens this off-season. We’ve picked Samason only because she played so well in the pre-season, while Austin sat out. Either way, these two are unbelievable talents to have available for selection every week.

And last but not least is Mwai Kumwenda, who led the side in goals and points scored last year and also knocked down 40 Super Shots, good for third most in the comp. Kumwenda can play both positions incredibly well, but will benefit greatly from having Austin and Samason in the squad to take the focus away from her and keep defenders honest.

Vixens get one just before the break! 🔥

Besides a tricky midweek run in the back half of the season, this schedule has come together pretty nicely for the Vixens.

It all begins with two road games against their oldest foes, Round 1 in Brisbane against the Firebirds then it’s down to Sydney Olympic Park for a Sargeant McKinnis Cup clash against the Swifts.

Nothing would say “we’re back” better than returning home to take on the GIANTS having knocked off one or both of their biggest rivals in the opening two rounds.

The Fever come to town next for a Tuesday night clash at John Cain Arena before the Vixens head back up to Queensland to take on the Lightning.

It’s three games in a row at home from here, with the Thunderbirds, Magpies and Firebirds all heading to Melbourne to take on the Vixens. It’s their longest home stand of the season and a crucial run of matches as they head into a tough stretch.

It begins at Ken Rosewall Arena against the GIANTS before they board a plane to Perth for another Tuesday night match against the Fever.

The run through last year’s top four continues in Round 11 when the NSW Swifts come to Melbourne and comes to an end with the Lightning visiting in Round 12.

The Adelaide Entertainment Centre will be where they take on the Thunderbirds in Round 13 before the regular season comes to a close back in Melbourne against cross-town rivals Collingwood.

Taking as much momentum into that four game run against the GIANTS, Fever, Swifts and Lightning will be key for the Vixens if they want to return to the top four this season. 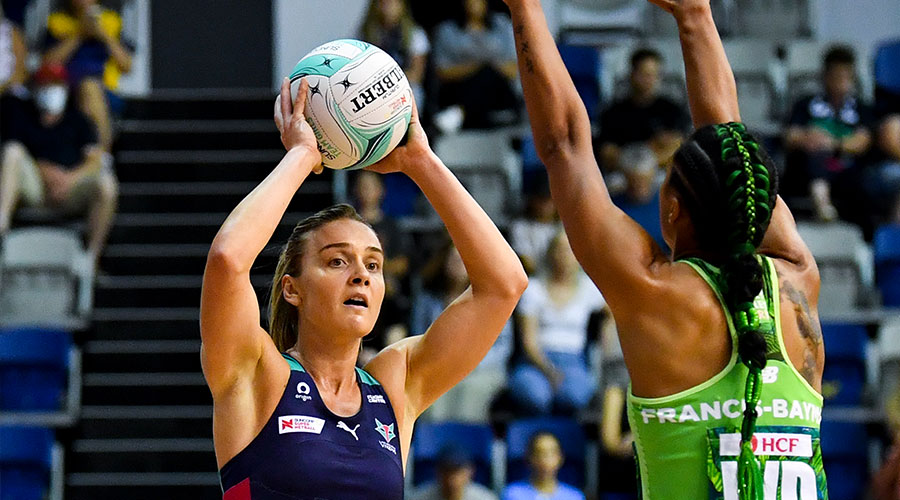 With arguably the best player on the planet returning to the line-up and two exciting new shooters in the senior squad, there’s no doubt this Vixens side will be vastly improved in 2022.

But they are still last year’s wooden spooners, and that has to mean something. They have some work to do to prove they aren’t a one player team.

We’re backing them to do just that, and think they’ll be the team no one wants to face come finals time.