It’s finals time in Suncorp Super Netball – that time of year we all want to be a part of as players and pray we can get behind as fans!

I can’t wait to see the Lightning and Swifts go at it in the major semi-final, but what I’m really looking forward to is watching a Melbourne derby for the second time in a week.

And the way things are looking, I think the Magpies are very close to being the number one team in Melbourne – both on the court and in the stands.

What was really noticeable to me courtside last weekend was just how much more of a Magpies presence there was in the crowd. That crowd was the first time since Super Netball started that I’ve looked up into the sea of fans at a Vixens game and seen a Magpies majority.

Obviously the Magpies needed to win every quarter, so their fans were up and about, but it still surprised me. 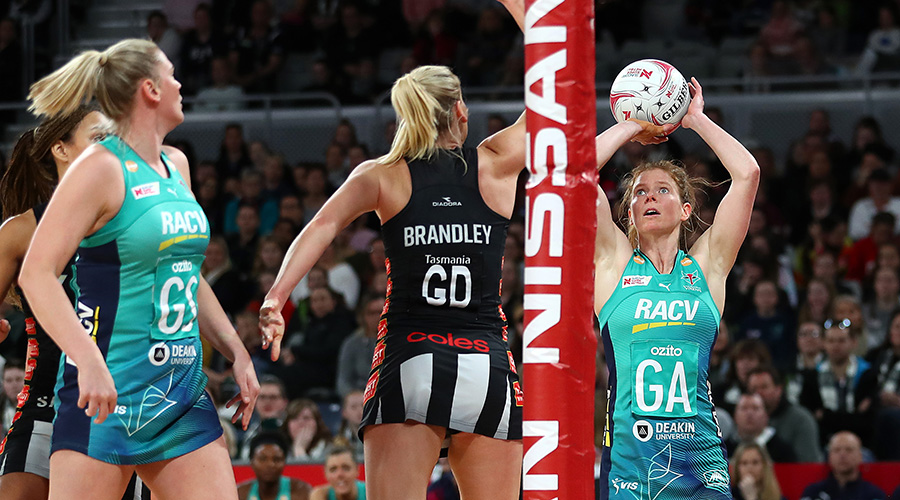 For us girls that came into the Magpies in 2017, we walked into Melbourne Arena with almost no supporters. People might have been 50-50 initially, but then when we started losing that support died away.

For those of us who were used to getting huge support in our previous teams, it was really hard to take. But from what I saw on the weekend, it’s 100% shifted. It’s almost like the tides have turned after the World Cup.

Part of that is the fact the Magpies have been playing such exciting netball these past three weeks, whereas previously they were frustrating and often very hard to watch.

But it’s also coincided with some of the Vixens players dropping away, and on Sunday it felt like the fans weren’t happy.

It made me wonder: if the Magpies can get up this weekend, will they officially be the biggest team in this city?

Most notable among the struggling Vixens were Liz Watson (38 Nissan Net Points) and Kate Moloney (46.5 Net Points). Both will be pushing for a spot in the Net Points Team of the Year, and yet last weekend they had some of their lowest scores of the season.

Meanwhile, Tegan Philip had 53 points – one of her highest scores of the year.

And there’s probably a very good reason for that. 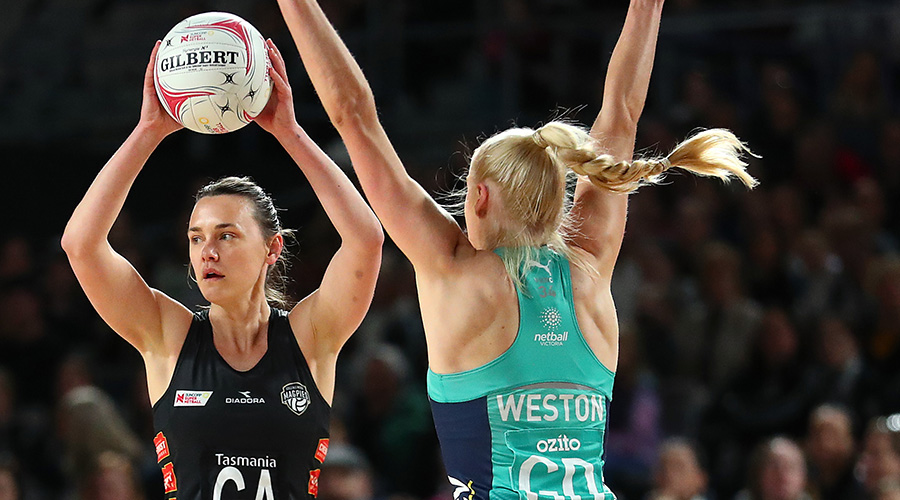 In Round 7 we saw the Magpies prepared to let Liz Watson take the ball in the centre third, where she can’t be as damaging. This time around, I think the Magpies were happy to let Tegan Philip have more ball, because that means it’s out of Watson and Moloney’s hands, and they can then focus all of their attention on shutting down the Vixens’ two biggest playmakers.

If Tegan has the ball in hand outside of the circle, she’s also not in the circle putting up shots, and given the Vixens were held to their lowest ever SSN score, you’d have to say it worked.

At the other end, Nat Medhurst is coming into her own in the big games, as all champions tend to do. Her dominance in scoring 84 Net Points was massive, and at the moment it’s showing why they got her into the club. She’s throwing less balls away since the World Cup, and if she can have another game like that on Sunday, the Magpies will probably win.

And then there’s Ash Braz (64 Net Points and Nissan MVP in Round 14). See my article last week for my thoughts on her!

Are the Vixens close to becoming Melbourne’s ‘second’ team?

I guess we’ll find out this weekend!