It seems almost sacrilegious to put forward a Giants starting seven without veteran wing attack Kim Green in it.

But with only four rounds left in the Suncorp Super Netball season, and with the Giants’ season balanced precariously just inside the top four, there’s one change that I think coach Julie Fitzgerald needs to think about, if they’re going to have a decent crack at finals.

The Giants have been solid without being spectacular this season, and the problem they have is that after 11 rounds they’re yet to beat any of the three teams above them on the ladder – the Swifts, Lightning and Vixens.

Something needs to change if they’re going to knock off any of those three, and based on recent weeks, giving Kiera Austin the starting wing attack bib could be exactly what they need.

Austin had a slow start to the season with limited opportunities, but has clearly taken a big step forward since the halfway mark of the season. She’s opening up the game and at the moment the Giants are playing their best netball with her on the court. 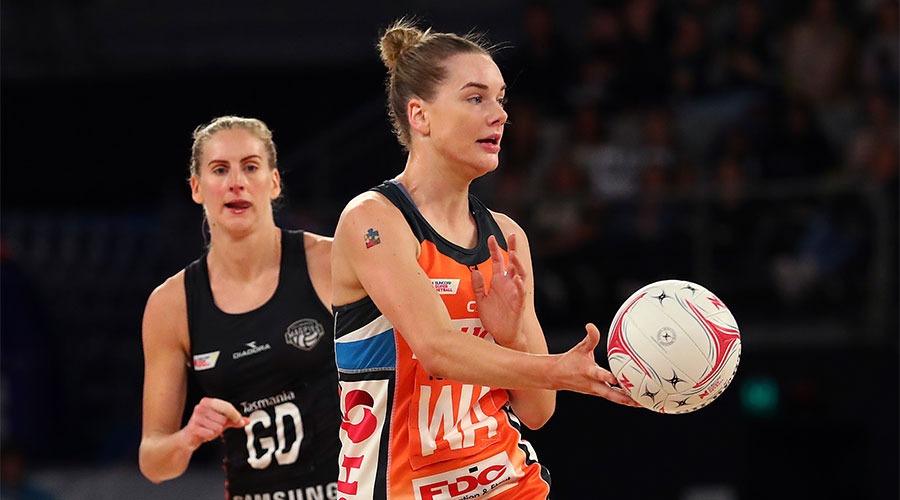 On the weekend she was brought on for Green at half-time against the Firebirds, with the Giants trailing by a goal. The move helped to turn the game, with Austin’s 45 Nissan Net Points (compared to Green’s 19.5 in the first half) a sign of just how much she was able to help break the game open.

It’s not the only time it’s happened, either. In Round 9 against the Vixens, Austin came on in goals at quarter-time and got better as the game went on, but in the final quarter she was shifted into wing attack and had 33.5 Net Points in that quarter alone, compared to Green’s 20.5 points for three quarters. The Giants won the final quarter 19-14 – their only winning quarter for the match.

It's a move that's worth the risk, if there is any. With Kiera being a solid part of the Giants’ success so far, Fitzgerald has nothing to lose if she wants to take on the top three, especially when Green will still be one hell of an impact player that she can bring on at anytime.

At some point, the apprentice becomes the master, and I think we might be seeing that at the Giants. But you also know a team has a good culture when the younger ones are empowered to step up and play at their best.

Coming into the business end of the season, Austin probably deserves the start, but it’s a very tough decision for a coach to decide when to put that player in over the top of a netball legend. 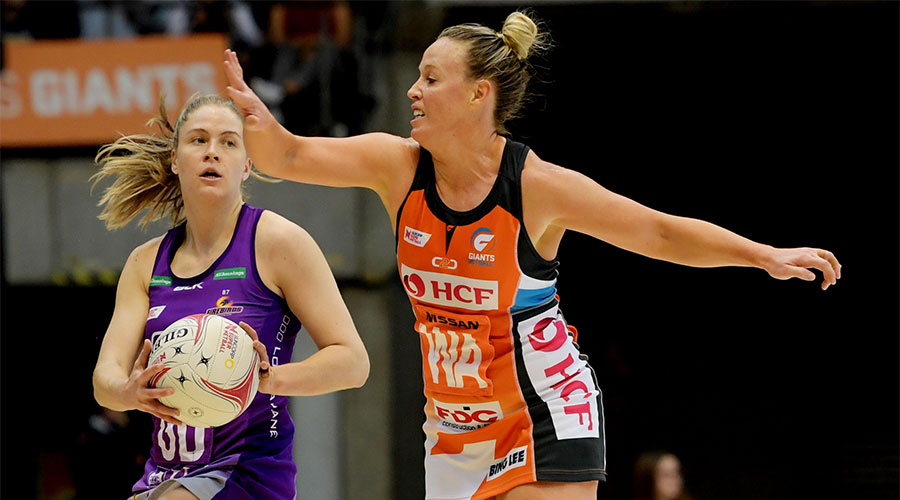 The problem is that coming into finals you want players to have a good four-quarter performance under their belt, so if Fitzgerald thinks Austin might be the best option, she needs to be starting her now and allowing her to play out a full game.

Having Kim Green ready to come off the bench is a luxury any Super Netball coach would love to have. The bonus of having a master by your side as a rookie is one that should be valued and one Austin should be grateful for, although it doesn't feel that way when you start on the bench most games, itching to get your opportunity. But what it does do is encourages you to take that opportunity with two hands to prove your worth to your coach and team.

If the Giants are going to test a new starting combination, there’s no better time than this weekend, as they take on the Lightning!

One side that is lacking that this season is the Firebirds’ defensive end, who are truly missing their previous master in Laura Geitz.

With no one else to put on court when players aren’t performing, unfortunately it means that those players aren’t forced to change behaviours, as they are kept on the court regardless. 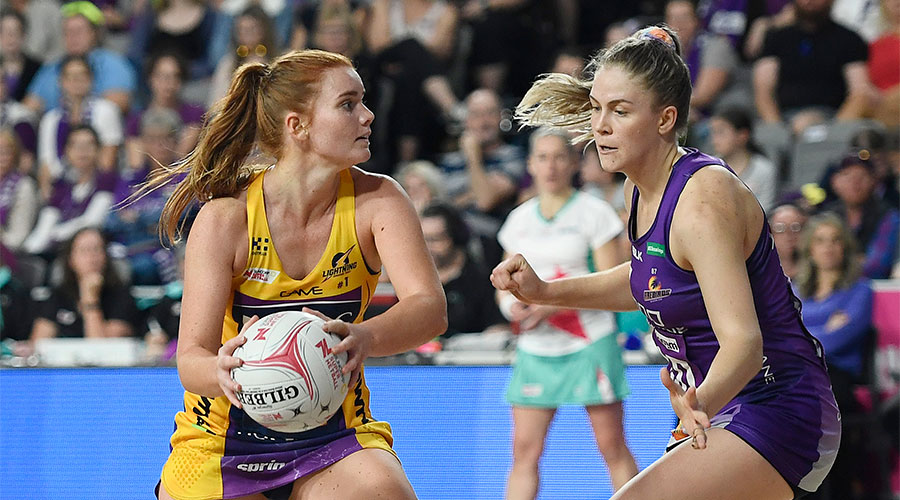 I put the physicality during the weekend’s game against the Giants down to inexperience and players losing their heads.

With Kim Jenner (45.5 Net Points) racking up 32 penalties - the highest number in one game for any Super Netball player this season (and her defensive teammates weren’t too far behind) - it shows a lack of discipline that isn't acceptable at this level of competition.

If you want to come out and play with the big girls, stay in play. If you're getting put out of play for contesting, no worries. If you're doing it because you're frustrated and being a pain in the butt, it’s not cool (I get it, I've been there, and during that time I also wasn't cool!).

Work on your footwork, get around the body and more importantly do the work to do better, to be better. I hope we don't see another performance like last weekend. Why? Because they're skilled enough to be better. This is where an elite player’s performance is 80% above the shoulders, because if you keep your cool and stay in the game, you can get the ball back for your team.