Are you really the MVP if your team doesn’t win?

It’s a question we’ve all argued over at some point, and it reared its little head again on the weekend when Adelaide Thunderbirds star Shamera Sterling was named the most valuable player on the court despite her team going down by 18 goals against Collingwood.

Sterling was a Nissan Net Points star yet again against the Magpies and led all players in the competition with 125.5 points for the round, thanks to her eight intercepts and 11 deflections.

But here’s some food for thought.

I don’t want to put her performance down, because I actually think she’s ridiculously phenomenal, but when another team is up by so much, they’re more likely to throw a risky pass than they would be if it was a one-goal situation.

I know when I’ve been in a losing team, that’s quite often when I would get the majority of my stats, because they’re just throwing the ball in a bit more and putting those risky passes in, so it gives you a bit more of an opportunity to read it. Also, when your team is struggling the ball tends to be down your end of the court double the amount of time.

Shamera did a great job to keep Shimona Nelson (92.5 Nissan Net Points) to 52 goals, but at the end of the day the fact is that Nelson still scored that many and probably deserves the votes as she was on the winning team.

I’d like to think I can see it from both sides, given this exact scenario happened to me in the 2015 grand final when my Swifties lost by a goal to the Firebirds. I was named MVP but Romelda Aiken had 47 goals that day in a winning team.

One thing’s for certain: you’d rather have your team win than pick up an individual award, any day of the week. 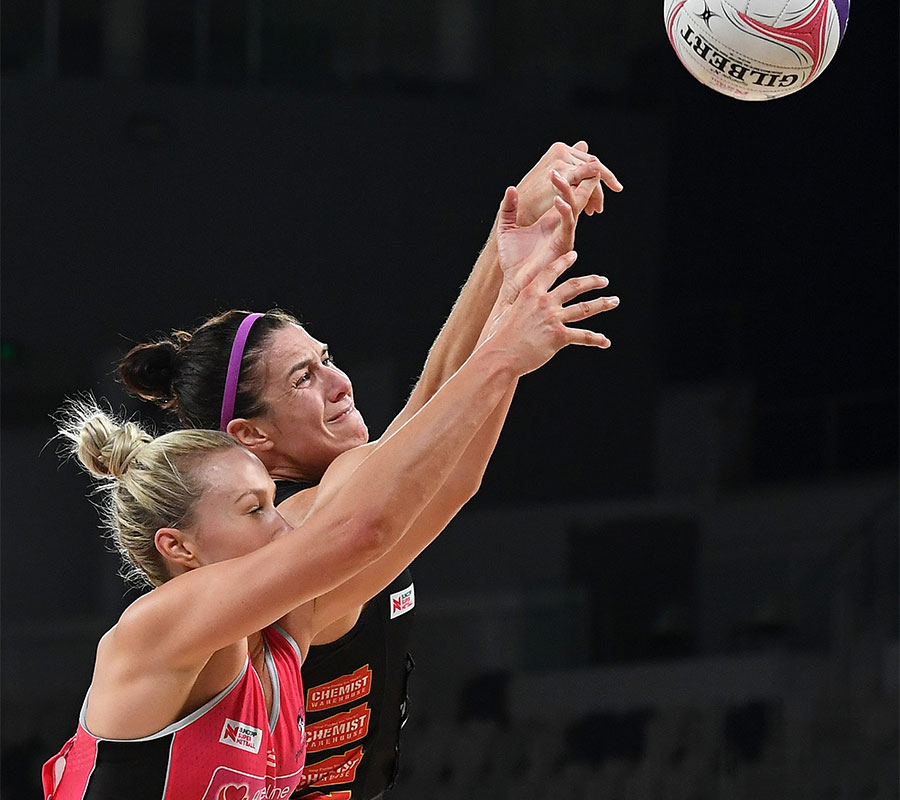 Back to the Magpies game – it’s hard to go past the form of my old teammate Ash Brazill, who is again setting the standard among wing defences in Suncorp Super Netball.

In Round 4 she had 46 Nissan Net Points for her two gains, five deflections, one pick-up and three centre pass receives. Importantly, across four quarters she only had six contacts, which shows she’s playing with the kind of discipline you need from a good WD. And in the first three quarters she also held Chelsea Pitman – England’s starting WA from the Commonwealth Games – to -22. That’s NEGATIVE 22 points!!

Across the first four rounds, Braz is averaging 46 Net Points, well ahead of any other wing defence in the comp. In my view she was the best wing defence in Super Netball last year, and now we’ve got the stats to back it up.

If someone’s current performances are smashing everyone else out on court at her position, should she be in the Diamonds squad? It’s been shown a player can be elevated to the squad due to form – Paige Hadley, for example. If not, we have to wonder what the selectors are looking for if Ash Brazill’s form doesn’t come into the equation? 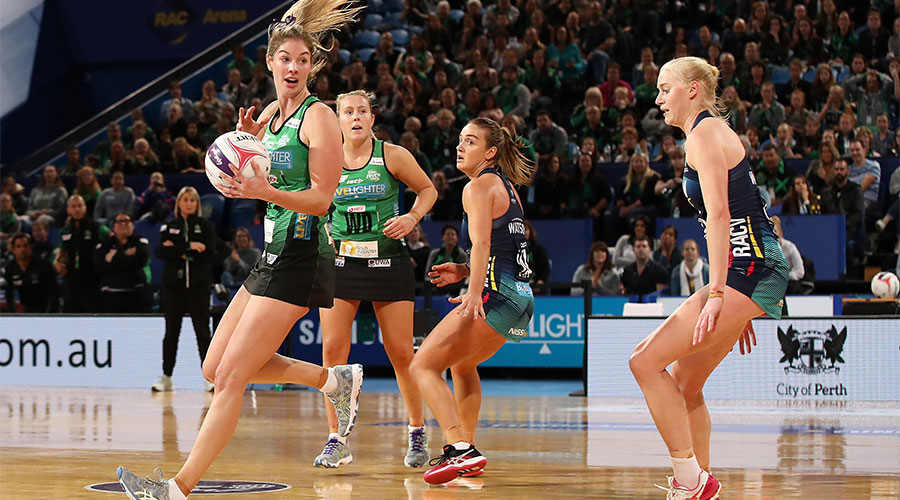 Two weeks ago I put a rocket up West Coast Fever goal attacks Alice Teague-Neeld and Kaylia Stanton, saying one of them needed to step up and start taking some of the load off Jhaniele Fowler.

And lo and behold, Stanton did! She was outstanding against the Vixens, top-scoring with 99.5 Net Points, courtesy of 12 goals and, most importantly with Fowler (85 Net Points) under the post, 21 goal assists. And for her efforts, they managed a draw against the league leaders.

Although I can be a tough critic, I can also give credit where credit’s due, so well done Kaylia.

The question now is whether she can back it up.

The thing as an athlete, or as a team in general (as we’ve already seen with the Thunderbirds) is that you can go out and have one good performance, but realistically it doesn’t mean anything until you can do it week in and week out. This week Kaylia comes up against Diamonds goal defence April Brandley, so this is her opportunity to really stand up.