in Rounds
Share
Link copied
Brought to you by

This week the Suncorp Super Netball teams will play their last game for more than a month, as all of the national teams head into camp to finalise their World Cup preparations.

If the Nissan Net Points are anything to go by, this will be the most competitive World Cup that netball has ever seen. And with the evolution of the international players here in Super Netball, our Aussie Diamonds will have their work cut out for them like never before.

The international players are dominating at both ends of the court this Super Netball season, and with the access to overseas competitions to draw new players from, especially when injuries arise, I ask the question: is the underpinning Australian Netball League a strong enough competition for our Aussie girls to make the leap into the big league? 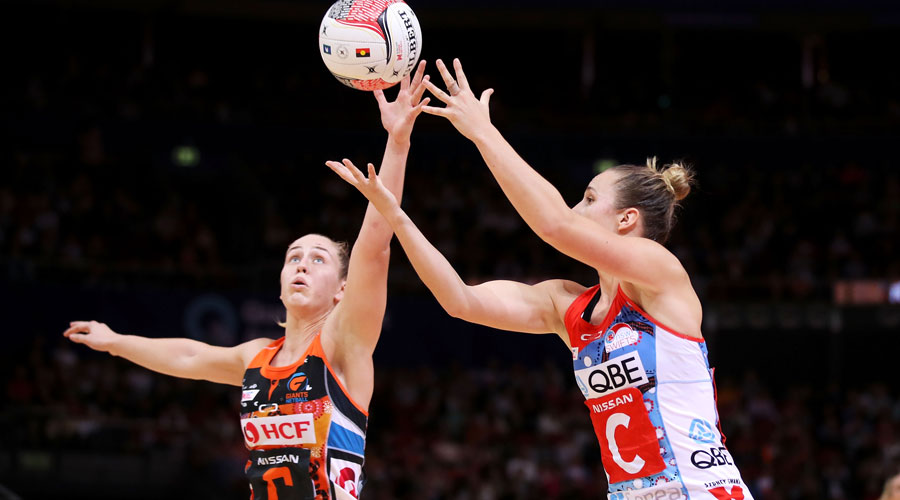 The top midcourter at each position is an Australian, however only one of them will be going to the World Cup! Leading centre Paige Hadley (90.8 NNP average) is off to England, but Net Points’ number one wing attack Maddy Proud (71.1 average) wasn’t selected in the team before doing her knee, while none of the top five wing defences, led by Renae Ingles (43.9 NNP average) and all of whom are Aussies (Ingles, Parmenter, Simpson, Eddy, Brazill), will be on the plane!

Jamie-Lee Price (62 NNP average) has been selected, of course, but is listed as a centre for Net Points purposes as that’s where she’s played most of the season. But it’s not unusual to find strong players that can fit into two roles, rather than a specialised WD that takes up a whole position and makes it hard for the coach to provide different combinations. Previously we’ve seen the GD position slide over, so it’s a new move for the Aussie coach but gives her more variety to use a mid-courter in that role as well.

It’s amazing that we’ve got all these international players in Suncorp Super Netball, especially because it strengthens netball on the world stage, but heading into the World Cup, it’s highlighted that many of our Diamonds squad aren’t having standout seasons in comparison to their international counterparts.

I actually love our Diamonds team for the World Cup, with the mix of fresh faces and experience, which is my recipe to success, however I honestly believe that our Diamonds have their work cut out for them like never before if they are to hoist up the trophy at the end. 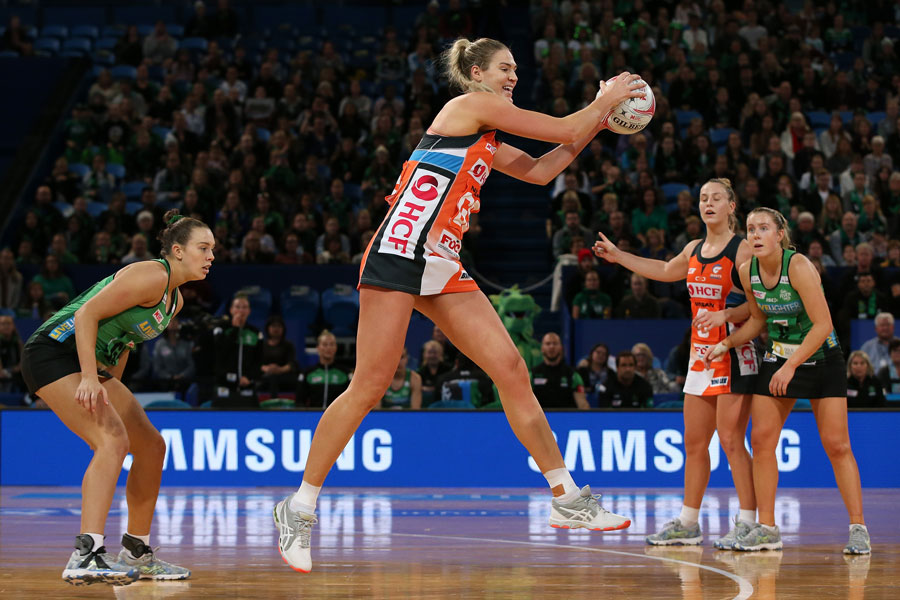 So much hinges on Caitlin Bassett (56.1 NNP average) and Caitlin Thwaites (51.6 NNP average). Realistically, having one of those two firing generally determines how we go, but neither have dominated the goal circle like Fowler, Sam Wallace or Peace Proscovia have this season, and that’s why they’re the fourth and fifth-ranked goal shooters from a Net Points perspective.

Defensively I think we’ll be OK, although again, only two of our defenders are in the top five at their position this season, with Courtney Bruce the second-ranked GK and Jo Weston the fourth-ranked GD, behind Pretorius and Firebirds pair Kim Jenner and Tara Hinchliffe.

The positive is that most of these international players are spread more thinly when they come back to their international teams. Jamaica will have strengths at the ends of the court but may struggle in the middle, South Africa now has one of the best defensive teams in the world with van der Merwe, Pretorius and Maweni, yet still struggles at the front end and has a high error rate.

But no matter what happens in this NWC, my big worry is what happens afterwards. I don’t think we should ever be putting age limits on players, but you’d have to think it’s probably unlikely that Thwaites and C-Bass will be there for the Comm Games in Birmingham in 2022. 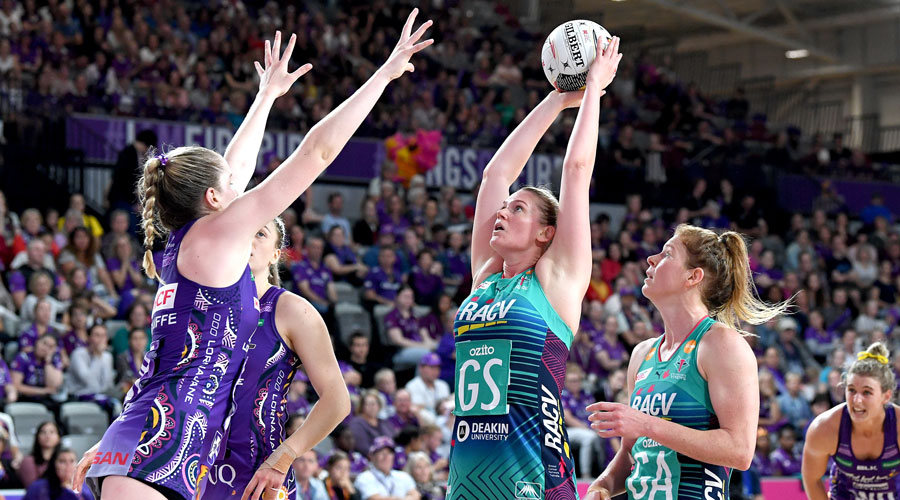 In saying that, England are in the exact same position, because a lot of their team is likely to retire internationally at the same time, if not after the World Cup then probably in the next couple of years.

But who are our next talls coming through? Romelda Aiken’s injury saw the Firebirds turn straight away to South African Lenize Potgieter, whilst as mentioned, other teams have also looked overseas to plug holes.

It’ll be interesting to see how much Gretel Tippett and Steph Wood are put in the circle together at goal shooter and goal attack at the World Cup, because that might be the new combo moving forward until another tall comes through.

But with so many star internationals currently tearing it up, it’s hard to see who or when that might be…