Welcome back to my first Nissan Net Points column since the World Cup!

I hope you’ve all recovered from those late nights of waiting up to cheer our girls on.

I’ve come back from Liverpool as sick as a dog, so I'm so impressed how the players managed to get themselves up for Round 10 after flying in during the week!

Backing up after a major tournament is different for every player, and some handle it a lot better than others. Some don’t miss a beat, while others struggle with fatigue and the emotional baggage that can come with a good or bad result at the biggest competition on the netball calendar.

Case in point - Paige Hadley has averaged in the 90s for Net Points all season, but this week managed only 41 points, although the Swifts still managed to win.

Karla Pretorius has been head and shoulders above every other goal defence in the league, and yet this week she had only two defensive gains and 26 Nissan Net Points, well down on her season average of 66.8. 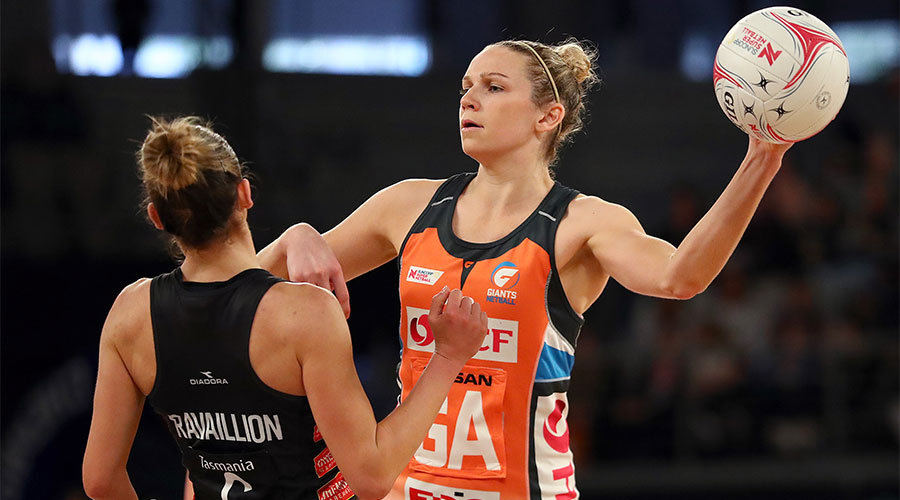 But then there were other players who looked like they never even left! Laura Langman had 102 Net Points even after playing four quarters in the World Cup semi-final and final and no doubt enjoying some celebrations, Steph Wood had 98.5 Net Points to be the top-scoring goal attack for the round, while Caitlin Bassett (66.5 Net Points) and Jo Harten (36.5 Net Points from three quarters) had one of their best games of the season.

To me, Harten looked like the Jo Harten of old on the weekend, that everyone hates playing against and who backs herself in to shoot long bombs from anywhere. If she keeps that going, it’ll really open up Caitlin Bassett, and the Giants could be a real dark horse once we get to finals.

With another week to recover, it’ll be very interesting to see whether the players come out a lot sharper this weekend, or whether some players need to be rotated a bit more to get the best out of them. 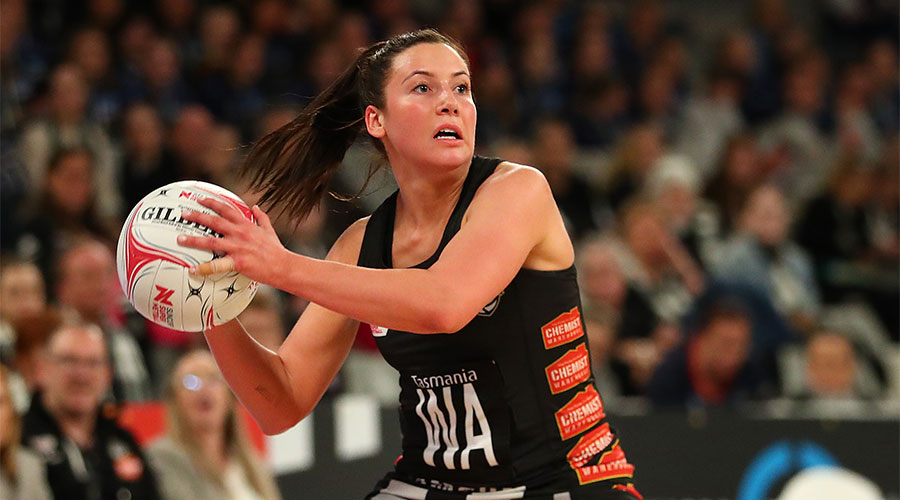 All anyone’s wanted to talk about all week is that moment between Magpies coach Rob Wright and wing attack Kelsey Browne, so here’s my take on it.

I’ve had coaches who’ve danced around things and haven’t told me when I’m doing something wrong, and then I don’t know how to get better. In my most successful teams, that’s even how us players often spoke to each other – with really direct feedback that at times might seem blunt, but you just don’t have time to fluff around when you only have seconds to make an impact or break a team’s momentum.

When I watched that moment on Sunday, my thought was, “He’s given her straightforward feedback about what she needs to do to play better”. Kelsey could have been more sensitive after coming back from World Cup, and that needed to be taken into consideration, but at the end of the day most of us at that level have been coached much more harshly. It's a fine line, but I would still rather an honest coach any day of the week.

That’s the difference between high performance sport and everyday life. It’s about “how can you get better right now?”, and Kelsey came out in the second half and had 18 goal assists compared to 11 in the first two quarters, and her 72.5 Net Points was her highest tally of the season, so something must have worked!

‘High performance’ is about cutting through and getting the message through. The best athletes are the ones that can separate the message from emotion and get the job done - and to Kelsey's credit, she did that in the second half.

But also to be fair, some of my teammates often struggled with my direct feedback on the court, so that's also why it's important to find the best environment for you. 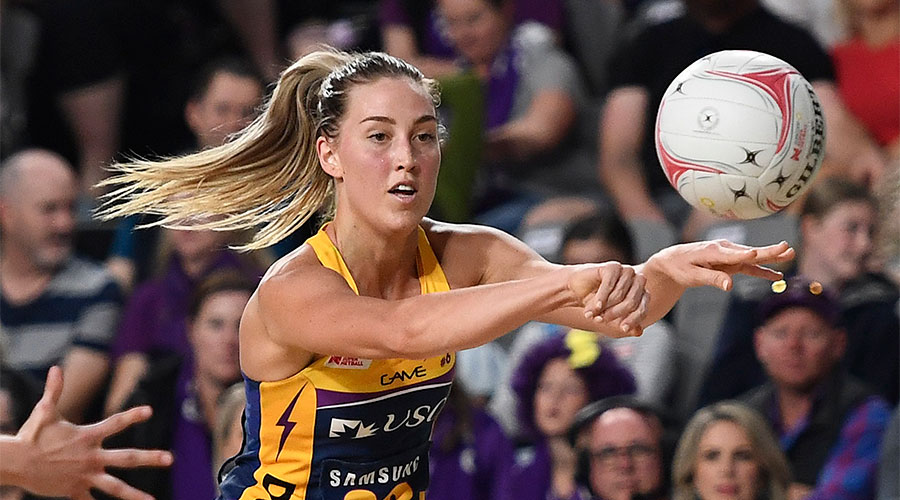 ARE WE UNEARTHING THE NEXT DIAMONDS SHOOTERS

I’ve talked in previous articles about our need to find the next Aussie goal shooters, because the reality is that it’s highly unlikely that Caitlin Bassett and Caitlin Thwaites are going to go through and do another cycle.

So how good was it to see Cara Koenen grab her opportunity and guide the Lightning to victory with 37 goals, while posting 88 Net Points – the most for any goal shooter in Round 10? And Emma Ryde stepped in for the Thunderbirds at the last minute and shot 28/30 with 63 Nissan Net Points.

Both girls have had to wait a long time for their opportunities, but could they almost be ready to blossom into stars?

Cara has really stepped up this year when she’s been called on, and clearly has a great combination with Steph Wood. Add Sophie Garbin into that mix and maybe the goal shooter cupboard isn’t so bare after all? These girls just need consistent court time and teams to invest in them.