Much has changed in the eight years between Chelsea Pitman’s two World Cup selections. Not just the name of the event, and the country Pitman is representing, but the way the news is delivered to those who make it and those that don’t.

Back in 2011 when Pitman was a Diamond, or about to be, coach Norma Plummer gathered the full squad in the Margaret Pewtress room at the AIS and read out the names of the Singapore world championships team in alphabetical order.

P for Pitman was the last of 12, but at least the rookie heard it called. For the not-so-lucky, P stood for both Painful and Public. Those who would eventually be Singapore-bound stayed in Canberra while, after some individual feedback, those who had missed the cut were sent home. 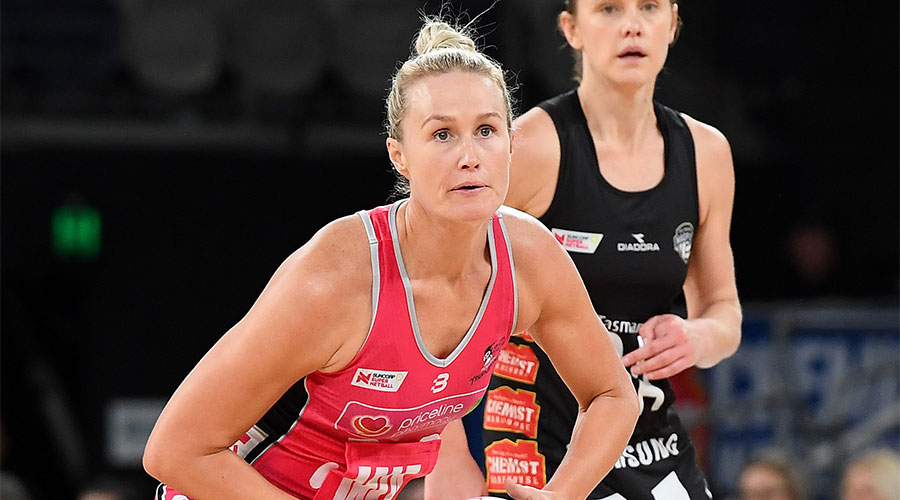 Fast forward to mid-May, and Pitman was at home in Adelaide awaiting a call from England coach Tracey Neville and performance director Sara Symington. The Thunderbirds’ co-captain’s name was the last on the list of Australian-based Roses, and the anxious wait prompted Pitman to start with a slightly bawdy joke.

“When I get nervous I just like to vomit out words – and I have a great rapport with Tracey,’’ laughs the 31-year-old. “We just had a chat and then she was like ‘all right Chelse, I want to congratulate you, you’ve been selected’. And I was like ‘oh my gosh. I squealed and it was pure elation. I didn’t make much sense’.

“Your heart explodes and you just get this real cheesy, disgusting loving smile. You do also realise that you’ve got a pretty big squad and others aren’t having that reaction so it’s mixed emotions. But then as elite athletes you’ve got to obviously move on and get your job done.’’

In this case, it’s straight back to Suncorp Super Netball duty, Pitman’s Thunderbirds having already won more games (two) in five rounds than they had managed in two full seasons. Yet as difficult as 2017-18 clearly was, the fact only three players remain has helped to clean new coach Tania Obst’s slate. 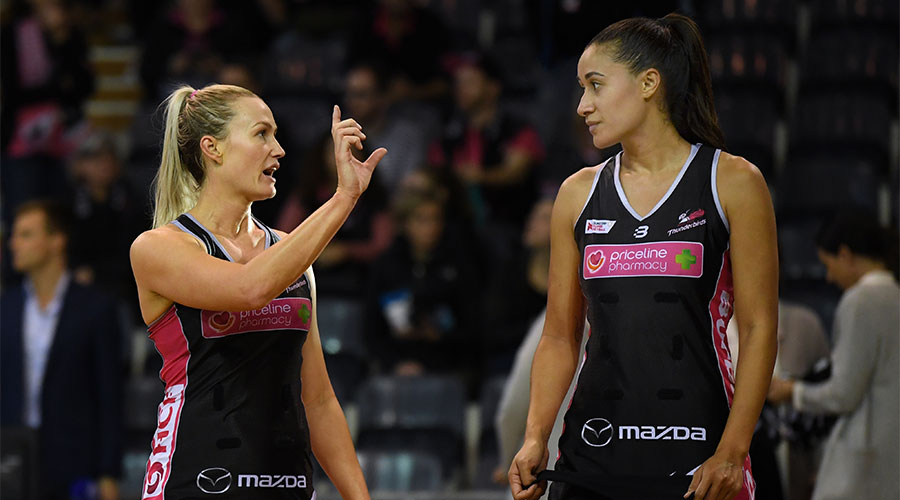 “The beauty of the 2019 Thunderbirds is that it’s such a new playing group that they came in and they don’t have the vibe or feeling of ‘oh, my gosh, we’re coming off X amount of losses’,’’ she says. “So that didn’t weigh on us as a team.

“Ever since Tania took over as coach she got some really great players with great characters as people, and that’s why this group is so enjoyable away from actual playing. We have a pretty unique bond.’’

If consistency is still lacking at times, then the bottom rung of the ladder has been mercifully vacated – although Pitman insists she never looks, anyway. Of more pressing concern has been the calf tear suffered at the pre-season #TeamGirls Cup in Brisbane, limiting the starting wing attack to just two full games.

“Before the injury, my fitness, my game sense, everything, I felt like I was at my best … and then this injury really stuffed it up a little bit and frustrated me! But I feel like I’m getting that back,’’ she says. 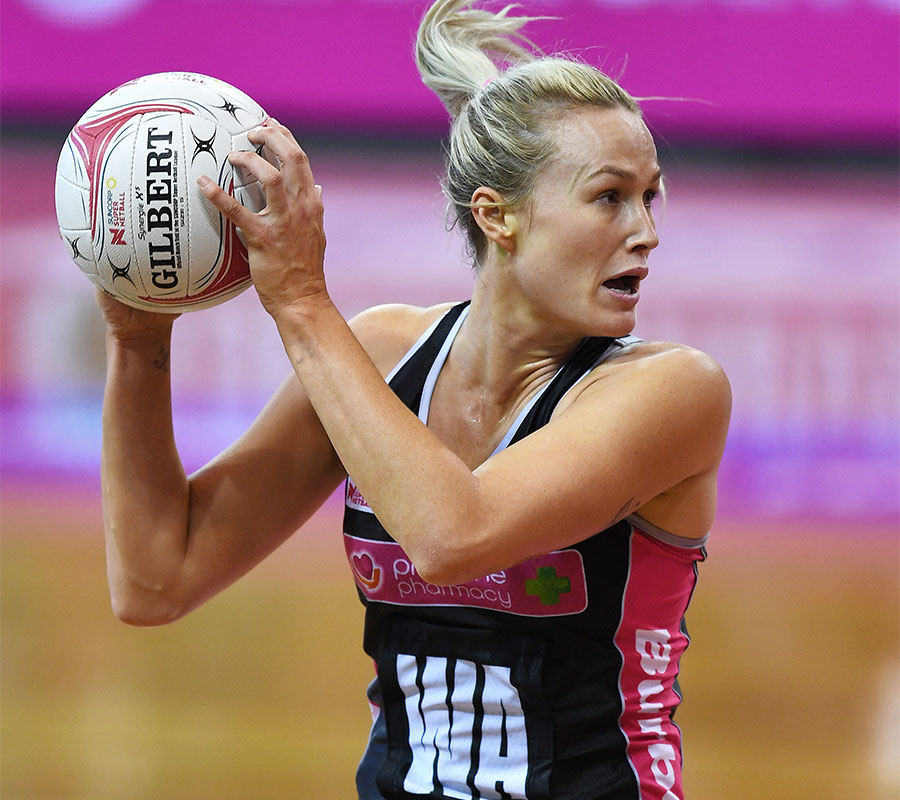 “I know it’s not going to happen overnight, but as long as I feel like each week I step out on court that I’m walking off it a little bit better, then I know that come World Cup time, I’ll be back to where I was feeling pre-season. I’ve got time.’’

Someone who has played for six clubs in three countries, plus represented two nations at the highest level in the past decade has plenty else: dual citizenship through her English-born father, 2011 world championships gold with the Diamonds, and 2018 Commonwealth Games glory with the Roses.

Yet just as the former Sydneysider jokes that she will never lose her Australian twang, it is also true that some tumultuous years mixed in with some remarkable successes reliably makes Pitman’s a story worth telling. In any accent.