Before we get into the final five rounds of the Suncorp Super Netball 2019 season, let's take a look at how our athletes performed at the 2019 Netball World Cup in Liverpool.

For the first time in its three-year history, the best netball league in the world took a break and made way for the biggest event in the sport – The Netball World Cup.

This year, 31 Suncorp Super Netball athletes from all eight teams flocked to Liverpool to represent seven different nations at the ten-day tournament.

And, what a show they put on! Here are some of the key stats from the tournament:

Number of SSN athletes in the gold medal match – 14

Let’s take a closer look at some of the best Suncorp Super Netball athlete performances at the World Cup. 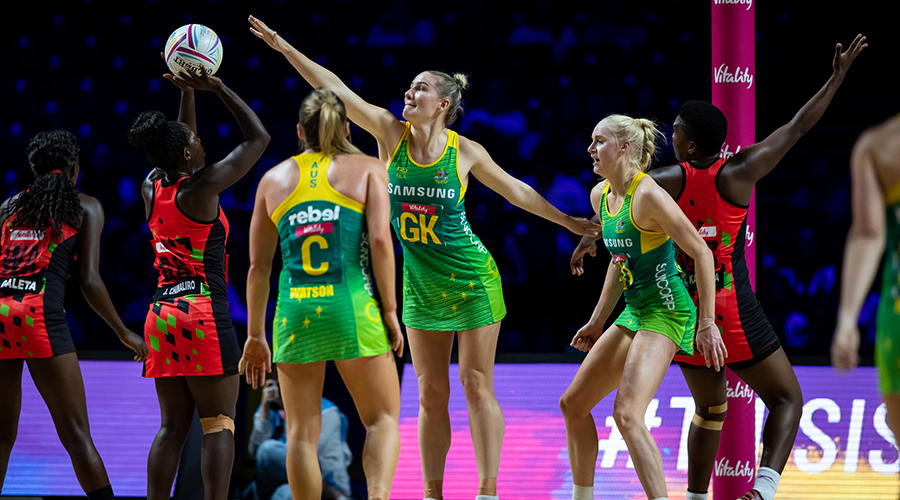 Although she’ll be unhappy with how it ended, Courtney Bruce can be incredibly proud of her performance during the tournament an.

The big Western Australian Goal Keeper was nothing short of spectacular in her first World Cup appearance, racking up huge numbers in deflections (41), rebounds (17) and 17 intercepts.

Just as she does for the West Coast Fever, she provided the Aussies with two ingredients critical to success – leadership and the ability to create turnovers.

Say what you will about her unusual shooting style, Lenize Potgieter knows how to get it done on the big stage.

The big South African goal attack played a lone hand in the Proteas shooting circle, firing in 271-goals in her team’s fourth place performance in Liverpool.

She has the size and willingness to move around the circle needed to command a game of netball and Firebirds fans would have been loving every second of her strong performance. 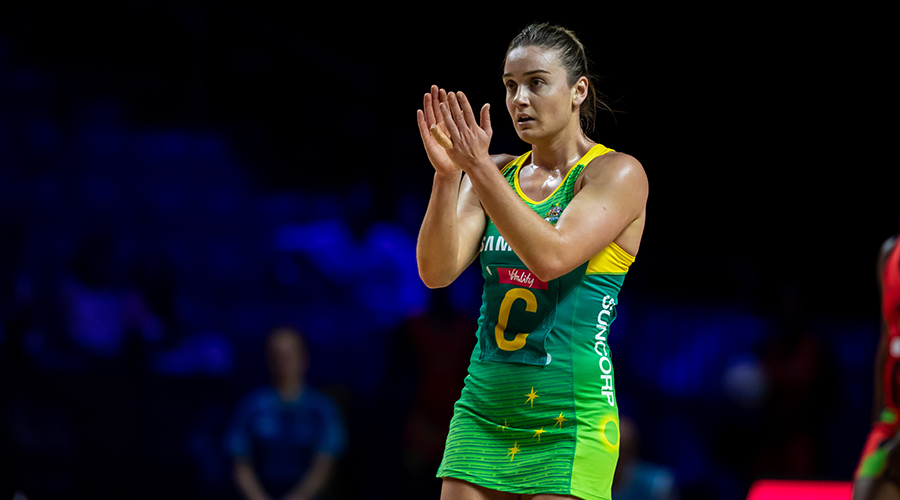 The overall leader in goal assists, the Diamonds vice-captain proved why she is considered the best feeder in the Suncorp Super Netball and potentially the world.

Whether at centre or wing attack, Watson shined, racking up a tournament leading 190-goal assists in her eight matches.

There’s arguably no better player in the world at feeding their shooters than Liz Watson, and she’ll be looking to continue that hot form into the pointy end of the Suncorp Super Netball season and beyond.

The eventual Player of the Tournament, Pretorius was a force to be reckoned with for South Africa, teaming up with her Sunshine Coast Lightning teammate Phumza Maweni to form a fearsome tandem.

She was her normal ball-hawking self, pulling down a Suncorp Super Netball best 20-intercepts for the tournament. But it was her work off the ball that made her tournament so incredible.

Pretorius shut down almost every goal attack she came up against, making life easy for her goal keeper and her teammates around circle edge and forcing her opponents to become one-dimensional. 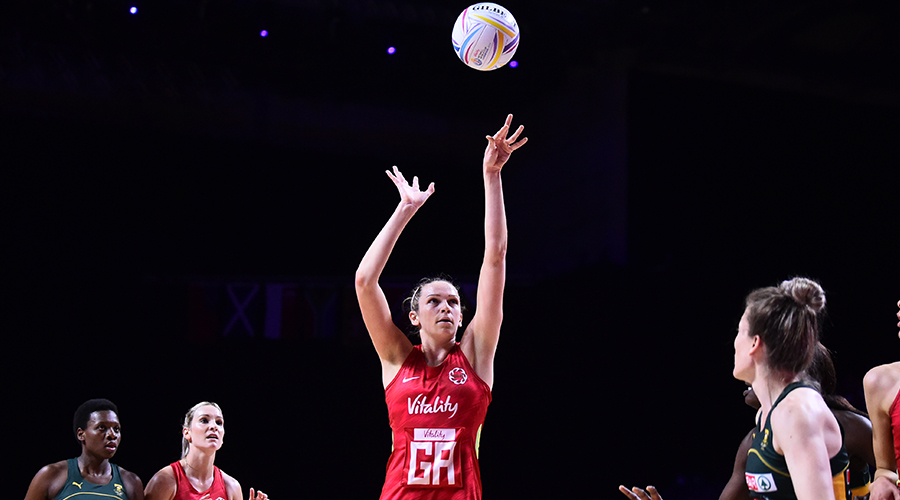 Before I list these stats, remember that Jo Harten played most of the tournament at goal shooter…

Few would argue against the fact that Harten is one of the hardest working athletes in world netball and her mammoth tournament proved that. GIANTS fans will be hoping that she can form a connection with Caitlin Bassett as strong as the one she has with Helen Housby coming into the finals.