Before she retires at the end of the season, Queensland Firebirds star Caitlyn Nevins will bravely play through injury, something she has grown accustomed to doing.

For a woman who was once playfully mocked by teammates as a 'Snow White' lookalike, Caitlyn Nevins is anything but delicate.

Only now that her looming retirement has been aired publicly, the dual premiership-winning Queensland Firebird has revealed the physical suffering she endured in her final two Suncorp Super Netball seasons.

Nevins played through 2018 with the pain of a hairline fracture and cartilage inflammation in one of her ribs, and soldiered on with an assortment of niggles this season culminating in surgery last month.

Her cracked rib was the result of friendly fire from defender Jo Weston during a Commonwealth Games selection camp at the beginning of 2018.

So determined to earn Diamonds selection – she ultimately missed out to Liz Watson and Madi Browne – Nevins picked herself off the floor to prove that a granite tough competitor dwelled within her petite frame.

“Every single knock took my breath away,” Nevins said. 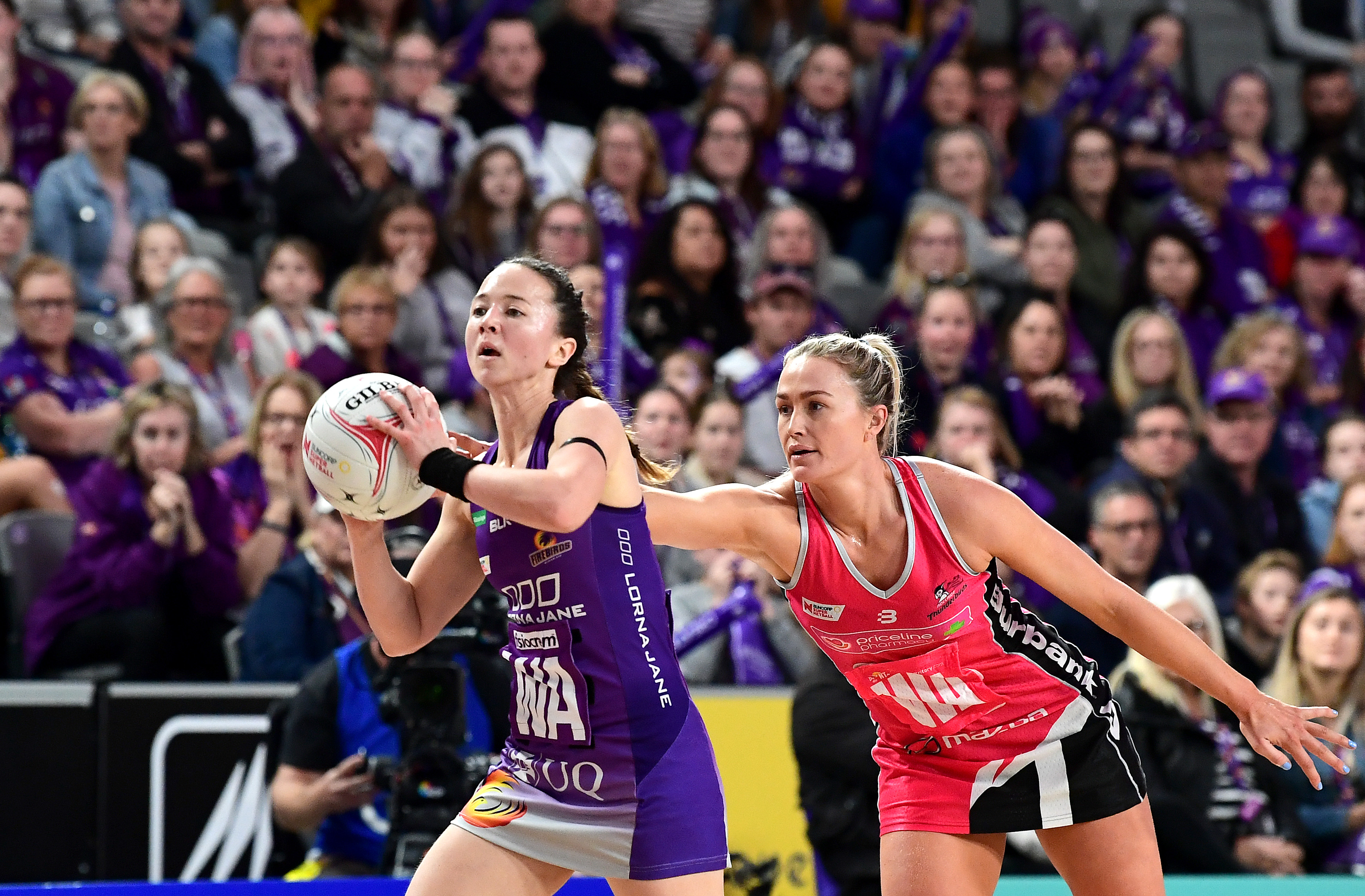 “I’ve had a few things this year which, while I’ve still been able to perform, they have been tough.

“It wasn’t until I got back to Brisbane from the camp that I realised every movement was so painful.

“It was nasty. Early on I got told the soreness would be around for a while and it was.”

To her credit, the conscientious kid from Echuca in country Victoria never complained as she helped Queensland to the minor semi-final.

After losing to Sunshine Coast in that one-goal elimination final loss, the wing attack decided the 2019 season would be her last.

It has been a deflating campaign for the Firebirds, who travel to Perth in Round 13 to face West Coast Fever.

Remaining focused while knowing each week brought her one game closer to her finale has at times been challenging. 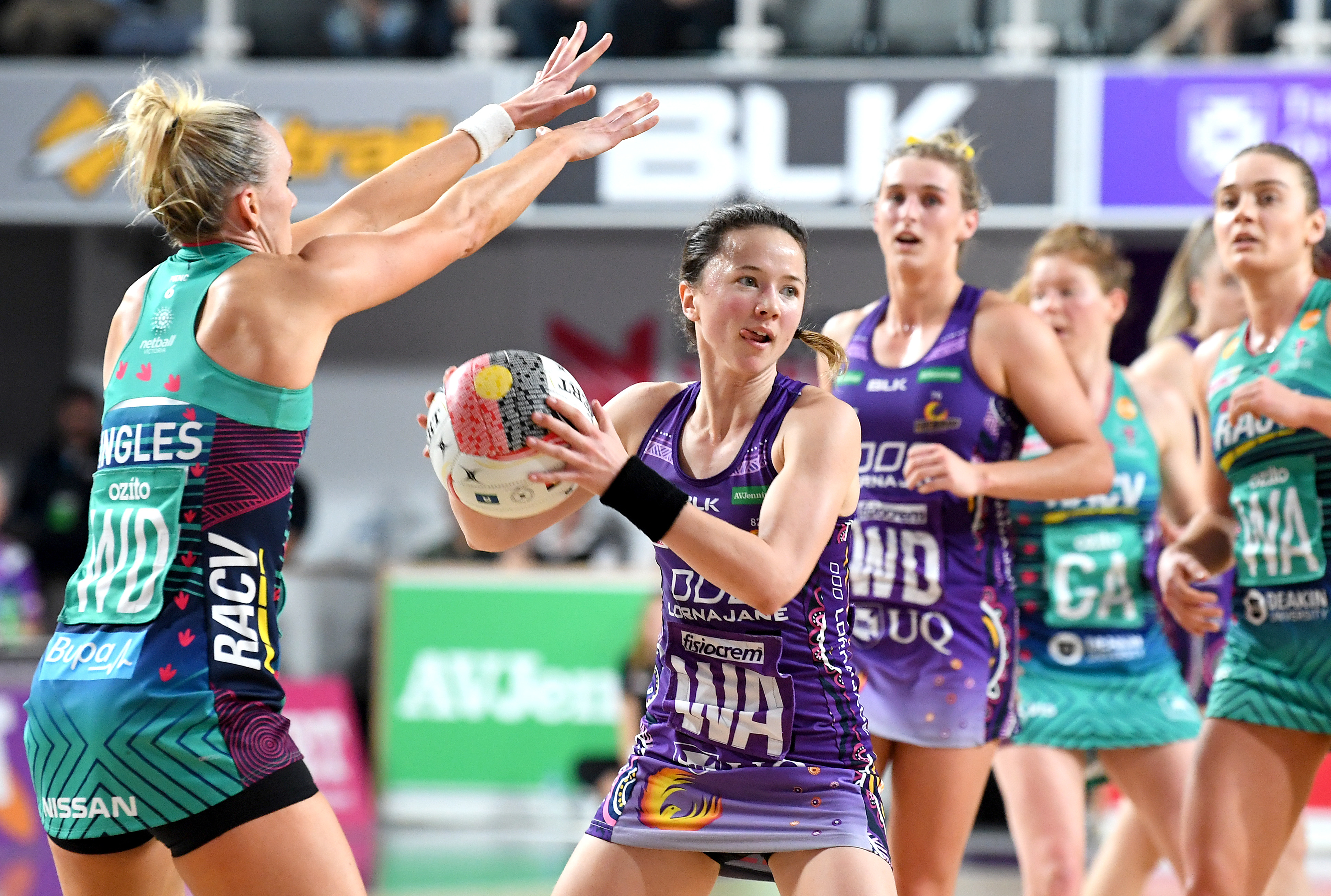 “What’s worked really well for me is that I’d go from one thing to the next and not focus on the occasion,” the 32-year-old said.

“I was ready for a change and the next stage of life.”

Nevins will depart netball after earning five Test caps and almost 80 top level games for the Firebirds and Melbourne Vixens.

She is in an elite group, alongside Erin Bell, Bec Bulley, and former teammates Laura Geitz and Romelda Aiken to have won three premierships.

While netball creeps closer to fulltime professionalism, Nevins has always kept up her skills as a podiatrist, most recently with Queensland Orthotics and Podiatry.

As netball continues to discuss what professionalism should look like for the sport, Nevins believes balance remains important.

“Netball Australia has always supported some untouched hours to do study or work. I hope that continues to be a priority because it’s helped me in terms of performance and set me up for life after sport,” she said.

“I feel like the two professions have served me really well.”