We take a closer look at the importance and history of the DUANL competition with Sunshine Coast Lightning assistant coach Kylee Byrne.

One’s a “real menace” and the rest are a combination of tall, strong, athletic, fast and clever.

Just like Laura Scherian and Amy Parmenter before them, the Deakin University Australian Netball League class of 2019 is bulging with talent and it seems only a matter of time before they make an impact at the highest level.

The Territory Storm’s Binnian Hunt and South Australian Georgie Horjus have been rated among the next in line to graduate from Australia’s feeder competition and into regular Suncorp Super Netball action.

And last weekend’s DUANL finals were a golden opportunity to see the brightest prospects shine.

Some of SSN’s most exciting players, including Scherian, Parmenter, Kate Eddy and Sophie Garbin developed in the feeder competition before progressing to the elite ranks. 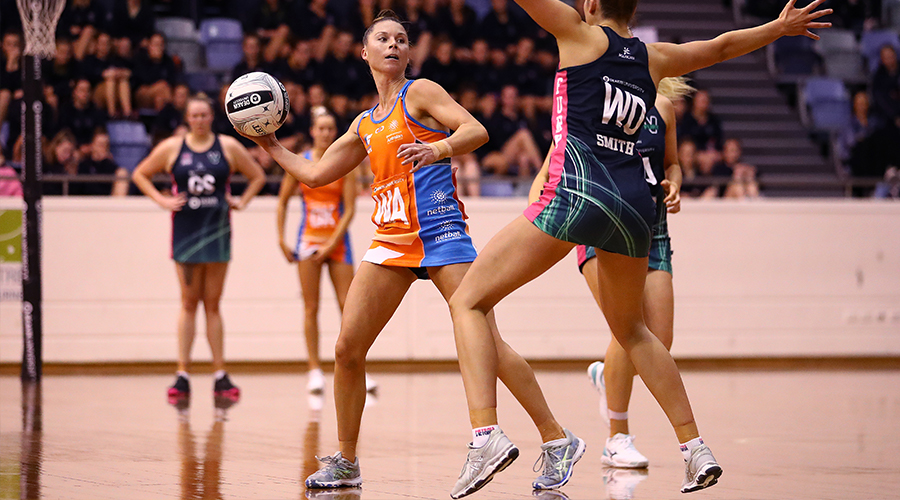 Their assimilation into the top level has been another reminder of the importance of the DUANL as a production line for young talent.

“It’s an important step in the pathway because after the National Netball 19/U tournament there is a gap in the national environment until SSN,” Sunshine Coast Lightning assistant coach Kylee Byrne said.

Byrne identified Scherian, Maddy McAuliffe and Cara Koenen in the pathway competition before they were premiership players for the Lightning.

Doubling up as Australia’s under-21 coach, Byrne and Diamonds boss Lisa Alexander attended the semi-finals in Melbourne.

Byrne said the competition was a great platform for training partners, rising stars and ex-SSN players to deliver an elite standard.

“It gives the athletes who aren’t getting SSN court time a place to work on their game and push for increased exposure at SSN,” she said. 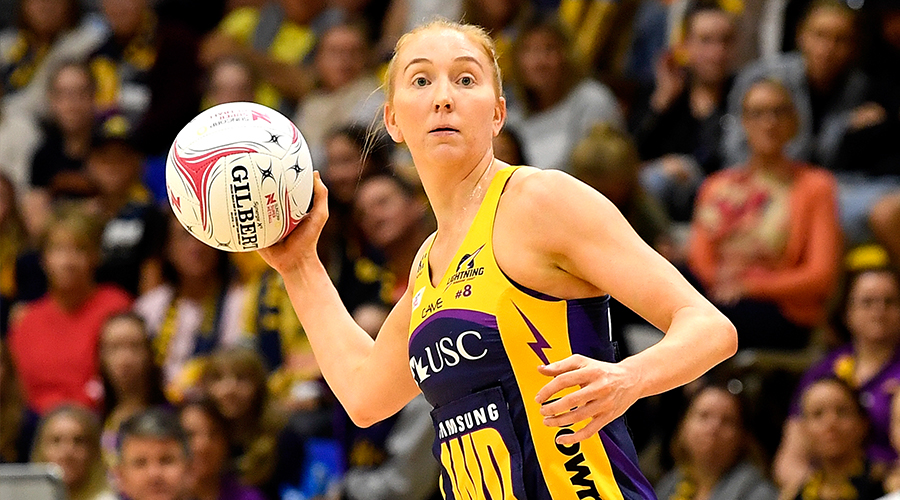 “Athletes like Taylah Davies, Sam Gooden, Claire O’Brien, Maddie Hinchliffe, Maisie Nankivell, Amy Sommerville and Abbey McCulloch have all experienced game time at the highest national league level and are so important in bridging this gap between competitions.

“It is also about opportunity and seeing athletes like Amy Parmenter (GIANTS) and more recently Elle Bennetts (Swifts) step up and perform on the SSN court is proof that the talent is there.”

McCulloch, who was first recruited by the Queensland Firebirds before graduating to the Swifts captaincy, wants to see DUANL players given more opportunities after a recent surge of internationals into SSN.

“It's a good launchpad. The competition deserves support because there's a lot of potential there,” she said.

“Some are ready now, others will need a little longer. But the talent's there and it just needs a chance.”

While Hunt’s Storm outfit missed the finals, McCulloch said the Lightning training partner would not look out of place in Super Netball.

“She’s athletic and strong. She was a real menace when we played against them,” the former Swift said.

McDonald, the sister of Melbourne Demon Tom, is a clever goaler in the Nat Medhurst mold while Newton had a small taste of Super Netball as a blood rule replacement last season.

“Jacqui wins a lot of ball and is always in our team discussions,” McCulloch said.

Midcourter Sharni Lambden has trained with the Diamonds and, along with Magpies teammate Melissa Bragg, has a big future.

Giants attacker Georgia Marshall is another in the long production line.

“Sophie’s been playing full games and nailing it. Barely misses a shot,” she said.