In the week of the so-called political “miracle”, Paige Hadley is also daring to dream of her own come-from-the-clouds result for the second time in four years.

In 2015, the bolter of Australia’s previous World Cup team started the season outside the Diamonds squad before ending up in the 12 that claimed the crown in Sydney.

In 2019, a similar pattern is emerging. After refreshing with a rare off-season that did not include national duty, Hadley was an invitee to the Diamonds’ March camp in Canberra. Next came re-inclusion in the squad as its 19th member. 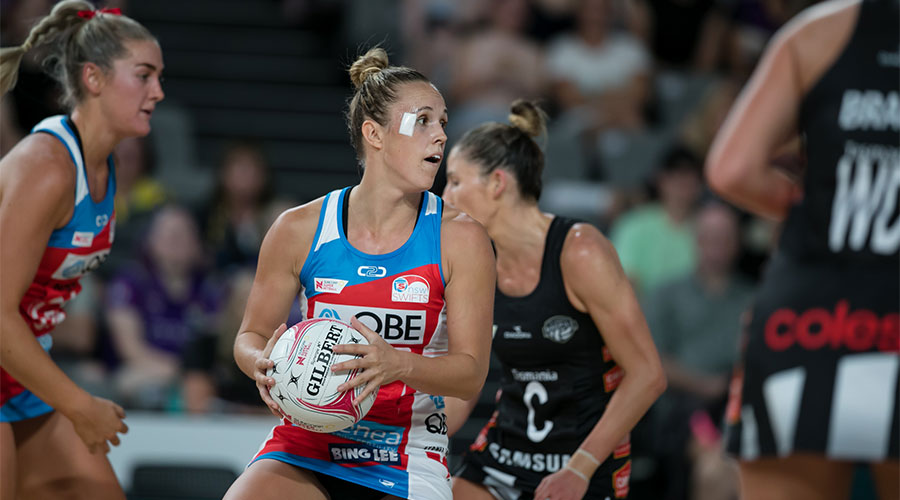 “Oh look, that’s a massive dream,’’ says the reborn NSW Swifts’ midcourter. “You have to dream big, and you may get there or you may fall just short, but for me it’s been a massive whirlwind and I’m just enjoying every moment that this roller-coaster’s been providing at the moment.

“People are obviously joking that ‘oh, you’ve come to the party in a World Cup year again’, but having time away from netball last year and having my first off-season since before I did my ACL (in 2014) was a massive refresher for me just to go ‘you know what? I really do love this game and I want to give everything I have to it’.’’

Certainly, 2018 finished below expectations for both Hadley and the Swifts. Unwanted by the national selectors, the 26-year-old sought part-time work in the marketing and events department at the NSW Institute of Sport, went on a holiday and weekends away, saw more of her non-netball friends and celebrated the birth of niece Willow in December. In short, found some balance and perspective.

She had also sought out a psychologist who has helped install a “growth” mindset to complement the physical side of her game, and the self-described perfectionist has since learnt not to take criticism of her performances too much to heart. 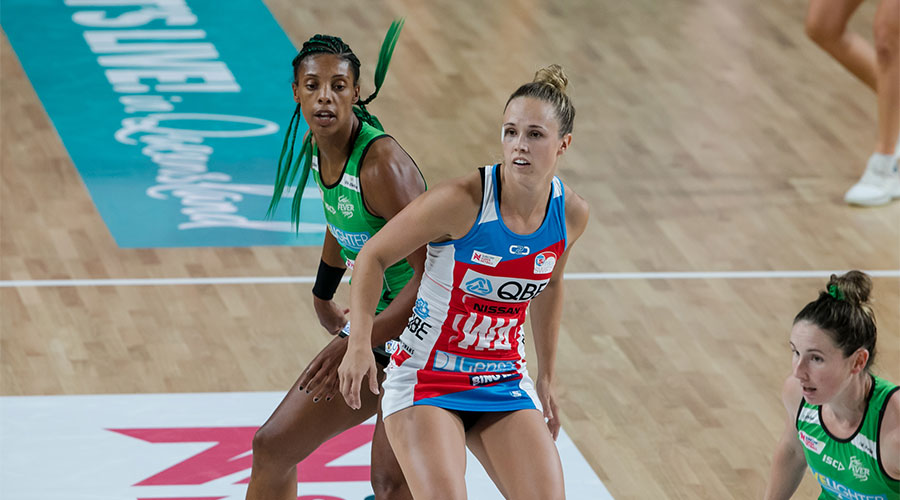 “I always wanted to train the hardest and be the best, and then I realised there is no perfect, no-one gonna have a perfect game, no-one’s gonna have a perfect life, and that made more realise that I’ve just got to be in the moment, and not get caught up with what’s next or what’s to come or what may or may not happen.’’

Diamonds coach Lisa Alexander is one who has been impressed with the results. “Off the back of last year where she was a struggling for form, I think Paige has been one who’s really shown over this period of time that she’s really world-class, and has been enjoying some terrific form of late,’’ Alexander says.

Will it be enough? Multiple factors are considered, including previous experience, match-ups and combinations, and the C/WA has staked a claim for one of the four positions in what is a hotly-contested midcourt that seems wildly oversubscribed.

If Hadley receives the news she is hoping for on Monday, she will have come full circle in one World Cup cycle. “The last three years in between have been up and down for me: in the Aussie squad, out of the Aussie squad, on tour, not on tour, training partner, so I’ve kind of been thrown it all. 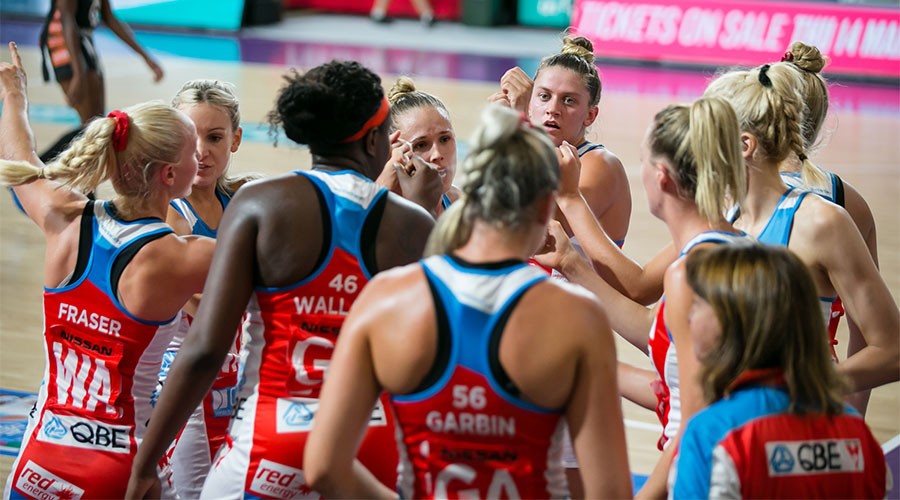 “Obviously the Swifts have had a massive change in that time, going from two grand finals to not playing finals, and I want to play finals netball for the Swifts in 2019. Now I look back and I think everything happens for some weird reason, and right now I’m loving netball again.’’

Along the way, Hadley joked that ‘Resilience’ is her new middle name. Is it still?

“Look, if I get in next Thursday, I’m sure it’s going to be “The Comeback Kid’!” she laughs. “But I guess resilience has been a massive part of why I just keep getting up after each knockback – I keep coming and coming and coming, they can’t get rid of me!

“I’m like this little person that never goes away, so I’m just loving the journey and I guess every little setback and heartbreak has put me in the really good spot I am right now.’’