The Sunshine Coast Lightning have announced that defensive duo Karla Pretorius and Phumza Maweni have resigned with the club for the 2020 Suncorp Super Netball season.

Sunshine Coast Lightning’s defensive stocks have received a boost for 2020 with Karla Pretorius and Phumza Maweni putting pen to paper ahead of next season.

Maweni and Pretorius have combined for a league-high 97-interceptions as the key cogs in a defensive combination that allowed the competition's second lowest goal against total with 759.

Locking in one of the most formidable defensive combinations in the Suncorp Super Netball league is a strong endorsement of the Club’s culture and the unity of the team.

The news comes after Karla Pretorius was named Player of the Tournament in the Vitality Netball World Cup, where she impressed alongside Maweni as part of SPAR Proteas.

Assistant Coach Kylee Byrne – who will take over the reigns from the departing Noeline Taurua in 2020 as Head Coach – was pleased to retain the services of both Pretorius and Maweni heading into next season.

“Seeing Karla and Phummy develop their craft this season has been something special to watch and we can’t wait to see them both playing in the Lightning dress next year,” Byrne said. 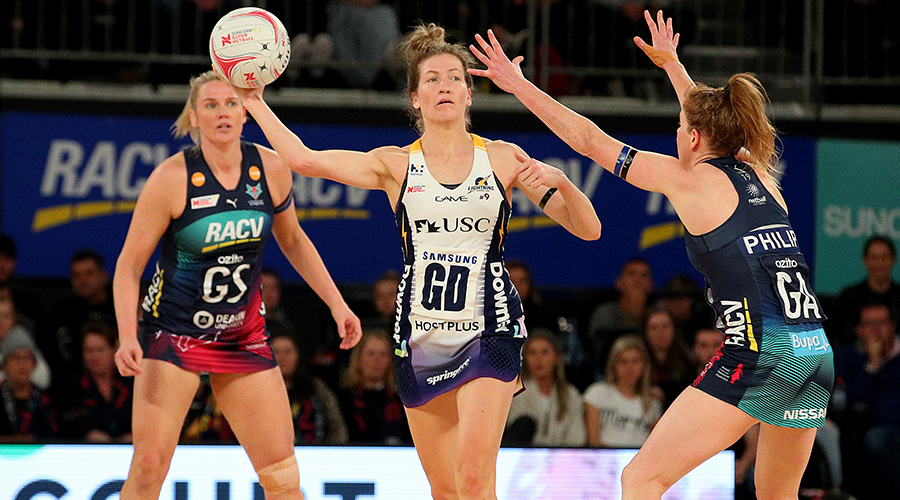 “To have one of the best players in the world commit to our program is very special, Karla has built on really strong 2017 and 2018 seasons and I think still has room to move in her game, especially with her combination with Phummy.”

“It feels like Phumza is only just hitting her straps after playing her first season with us, she will only continue to get better and better next year, which is so exciting.”

Pretorius is the fourth foundation player to re-sign with Lightning and has this year continued to forge a reputation as one of the best netballers in the world.

“It’s been really special to be part of Lightning in its first few years and I couldn’t imagine playing alongside any other team,” Pretorius said.

“I’m excited to re-sign with the Club and I truly believe there’s something rare about this group.

“I think it’s a credit to the Club and just feeling really settled off court this year that I’ve been able to focus on netball and do what’s needed for the team.” 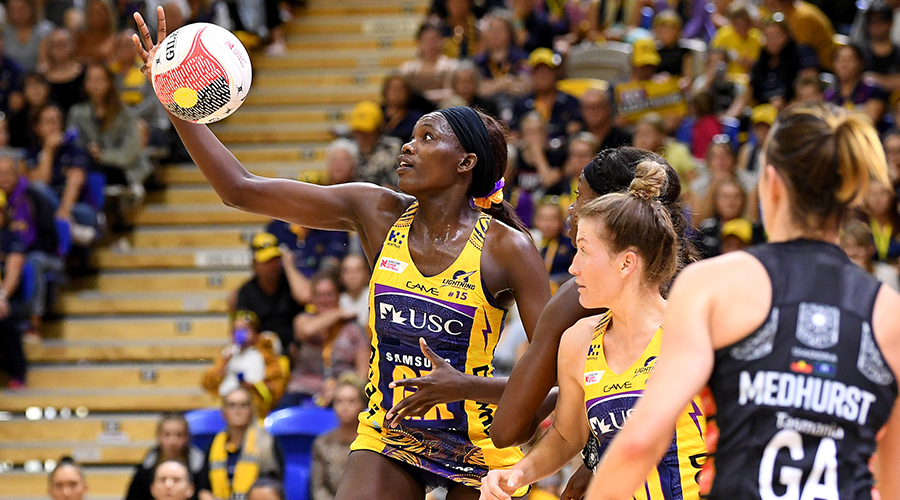 Maweni joined Lightning at the beginning of 2019 and quickly made a name for herself as goalkeeper after beginning her professional career in the English Superleague competition.

“Coming to Lightning has been amazing and it’s definitely improved my netball this year,” Maweni said.

“This group has made me feel so welcome and the Sunshine Coast community have been incredible, so I can’t wait to continue my netball as part of Lightning alongside my teammates.”

Pretorius and Maweni are poised to line up in Sunshine Coast Lightning’s Grand Final side against NSW Swifts this Sunday 15 September at Brisbane Entertainment Centre.