NSW Swifts mid-courter Maddy Proud has been elevated from the club’s leadership group to the role of club captain for the 2019 Suncorp Super Netball season.

Proud, who has over 70 elite netball games to her name and represented Australia at Fasts and underage levels, is entering her third season with the club.

She re-signed with the Swifts last year for the  2019 and  2020 seasons  and was named the club’s MVP in the inaugural year of Suncorp Super Netball in 2017. 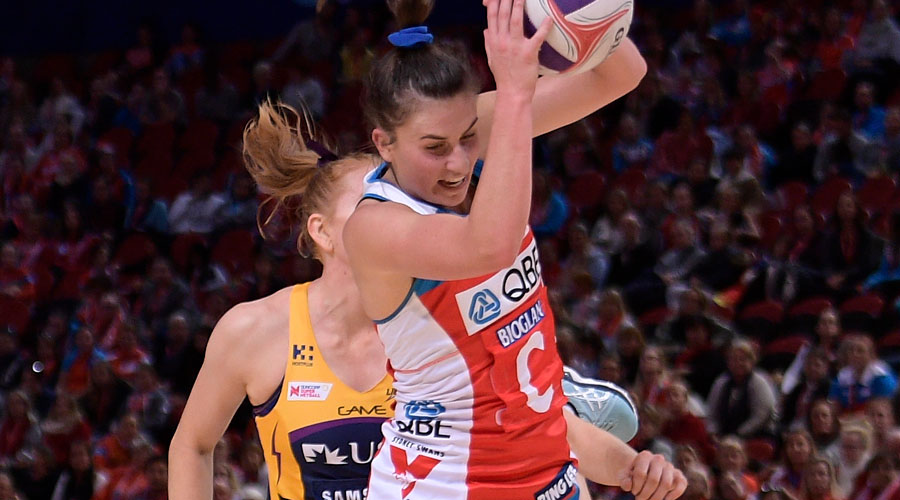 Proud will be ably assisted in her captaincy duties by club stalwarts Paige Hadley, who has been named vice captain, and Maddy Turner, who’s been added to the leadership group.

The 25-year-old said she was honoured to follow the likes of Liz Ellis, Cath Cox, Kim Green and Abbey McCulloch in being named Swifts captain.

“There aren’t many bigger honours in netball than getting to captain this famous club and I am truly humbled,” Proud said.

“Since making the move to Sydney and New South Wales I have fallen in love with this place and feel very privileged every time I get to run out in the Red Dress.

“A captain is only as good as the players around them and I feel we are very lucky with our current group.

“We have a strong connection with each other, the team behind us and our fans across the state, and we are in a good place ahead of the 2019 season.

“I would like to thank our head coach Briony Akle for this opportunity and also pay tribute to Paige and Maddy, whose support will be invaluable in the coming months.

“I am really up for this challenge and can’t wait to get things started at our pre-season tournament in Brisbane next week.”

“Her bravery is unrivalled and she really puts her body on the line… she reads the game well and is always looking to learn more, and drive higher standards.”

Akle said Proud had impressed her, and her staff, since re-joining the squad for pre-season and commanded huge respect from her fellow players, coaches, club staff and the wider netball community.

“It’s been a real pleasure to see Maddy grow as a person and a player since coming to NSW and fast becoming a fan favourite,” she said.

“I think everyone who watches netball sees the huge commitment Maddy puts in every time she is on court.

“Her bravery is unrivalled and she really puts her body on the line. But as well as that, she reads the game well and is always looking to learn more, and drive higher standards. 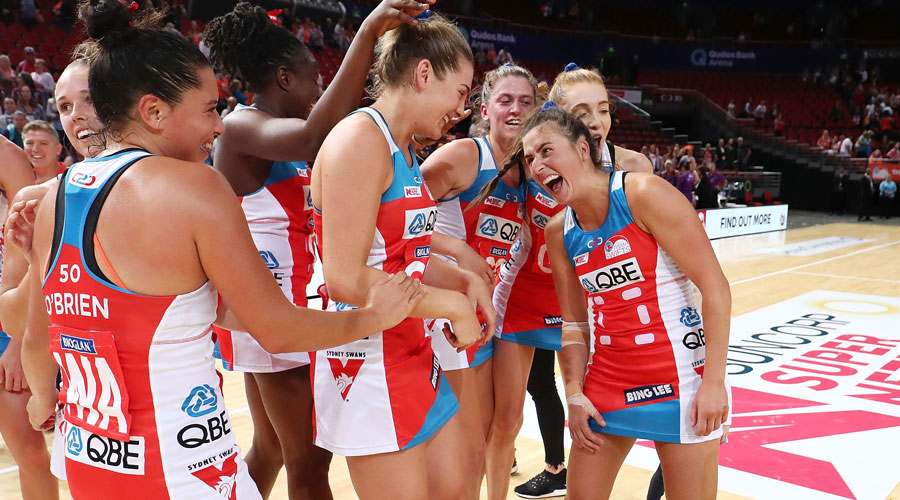 “She’s a natural leader and I know she has quality support in Paige and Maddy Turner, who have been delivering for this club for years.

“It’s not just the three players in the leadership group who we are wanting to lead by example, we want all our players to do this, however, it’s important we have some authority on court and I feel we have the right players for the job.”

The Swifts will take part in the Suncorp #TeamGirls Cup in Brisbane as part of their pre-season next week. They get their 2019 Suncorp Super Netball campaign started with a NSW Derby clash with GIANTS Netball at Sydney’s Qudos Bank Arena on Sunday 28 April.