If Suncorp Super Netball fans were looking for more clarity on which four teams are likely to contest this year’s finals, they were out of luck in Round 6.

A furious weekend saw all eight teams put out one of the best weekends of netball thus far in 2018, with even the bottom-placed Thunderbirds claiming vital competition points.

Here are all the big talking points out of Round 6.

We thought we may have seen grand final previews before this round, but the Fever v Giants match was the most high octane battle of the heavyweights to date.

It was the Fever who prevailed 63-61 in the end, but this result could easily have gone either way in a contest that had everything – physicality, drama and plenty of scoring.

Praise needs to be given to the Perth faithful, who showed up in droves for this match. Almost 10,000 of them crammed into Perth Arena for easily the biggest crowd of the Suncorp Super Netball season. 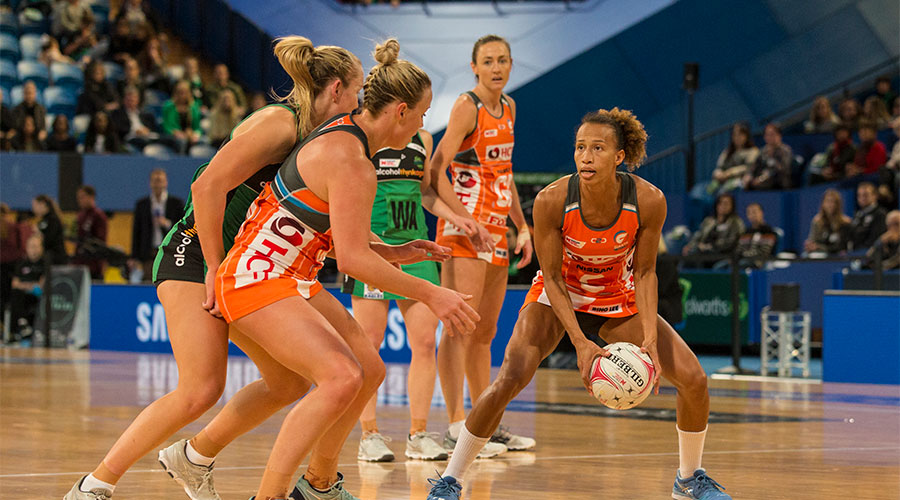 The Fever v Giants clash did have it’s share of controversy, though, in a final quarter where the visitors were forced to play briefly with only six players on the court.

Serena Guthrie had been ordered off the court with blood on her sock and tried to re-enter the fray after folding the sock down. She was denied entry and told to completely change the sock, with play going on while she frantically changed her footwear.

Commentator Liz Ellis said on Sunday it was a case of ‘over-officiating’, and while it is unlikely the incident cost the Giants the match, it certainly stirred up plenty of debate in the aftermath.

Netball Australia has confirmed that the management of the blood policy was carried out in accordance with the rules. 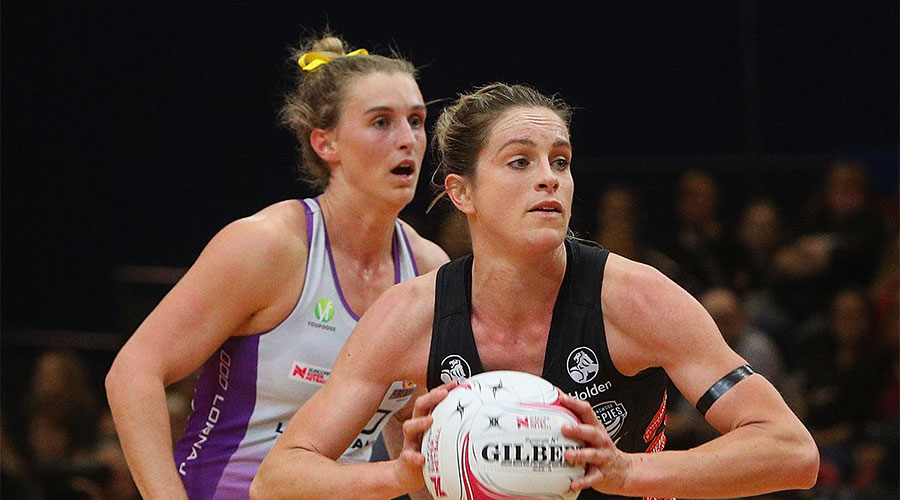 Reputations Count For Little At Magpies

Magpies coach Kristy Keppich-Birrell has been in the crosshairs at Collingwood, with a star-studded roster that had netted only one win in five starts.

She is not one to let the grass grow under her feet, though, and responded to the team’s lacklustre start to the season by Samsung Diamonds squad members Kim Ravaillion and Sharni Layton for the start of their match against the Firebirds.

Layton was kicking stones about the decision, patrolling the sideline with fire in her eyes for most of the first three quarters. She exploded to life in the final term to affect two critical intercepts that paved the way for a vital win for Collingwood.

The Sunshine Coast’s bid to go back-to-back in Suncorp Super Netball championship is alive and well after the Lightning notched up their third consecutive win at the weekend.

Big questions were being asked when the club lost its first three games, but their tenacity against the Vixens showed that the Lightning can be the real deal again in 2018.

The Vixens pushed the Lightning all the way, but the home side was just too good down the stretch, with Samsung Diamonds skipper Caitlin Bassett draining 51/53 from the field. 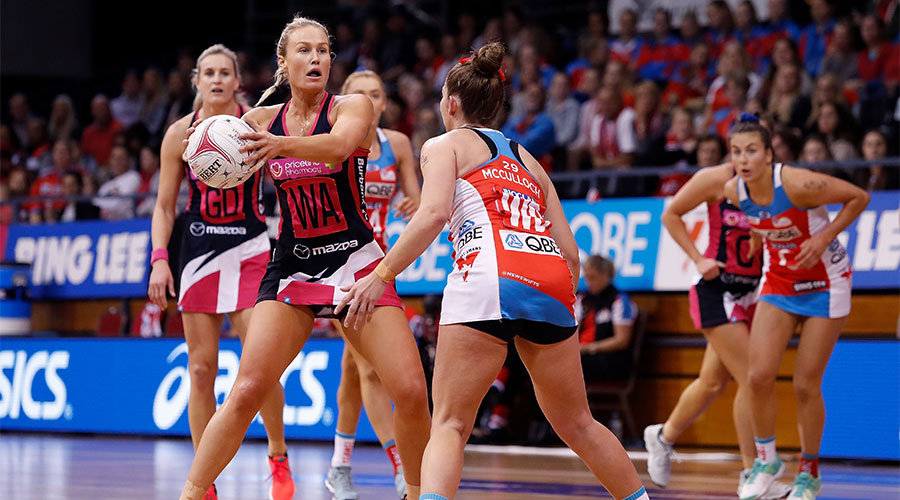 The Start Of Something For Thunderbirds?

Luckless Adelaide has had to navigate a complete roster overhaul, injuries to Sasha Glasgow, Emily Burgess and Cat Tuivaiti and most recently a concussion to Charlee Hodges. In the opening five rounds, that translated to five losses, no bonus points but an obvious sense that something was building.

The NSW Swifts were perhaps lucky to escape with a win in round six as the Thunderbirds put them to the sword for four quarters – claiming two bonus points in the process.

Unfortunately, losing can become a habit. If Dan Ryan’s charges can develop the poise they need towards the end of quarters and the end of matches, the wins will flow.