Let’s just go ahead and call this “rivalry round”, because there will be plenty of feeling in the matches we have in store this weekend in Suncorp Super Netball.

We have Queensland playing New South Wales on the same day as State of Origin. We have the Melbourne derby, which could derail the championship hopes of one of the Victorian teams. And we have a David v Goliath battle in the west.

There’s plenty to play for in Round 8, with sparks expected to fly. 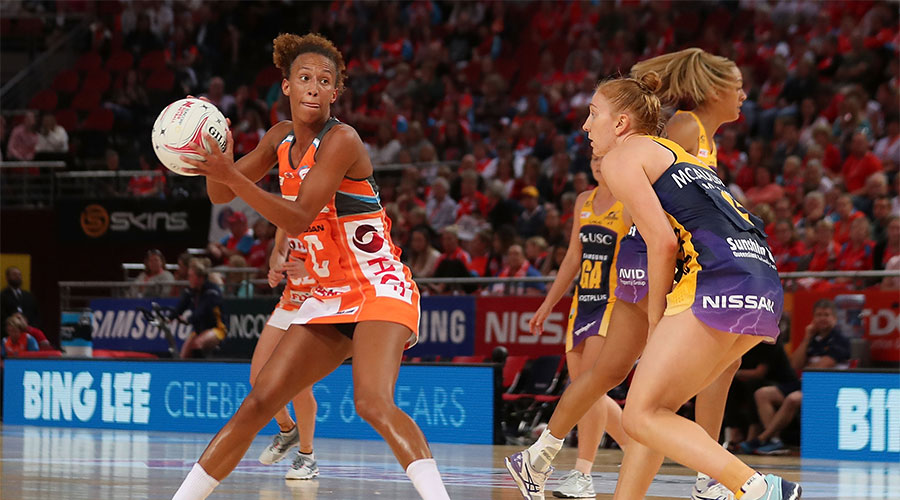 An interesting match-up here in another replay of last year’s grand final.

The Giants comfortably defeated Collingwood last weekend but took their foot off the gas late to let the Magpies make the scoreline more respectable. In contrast, the Lightning were belted 19-9 in the first quarter by the NSW Swifts but came storming home to almost claim victory.

If the Giants are to leave Queensland with the win here, they cannot afford any lapses, and home court advantage has been a huge pointer to the outcome of games this season. 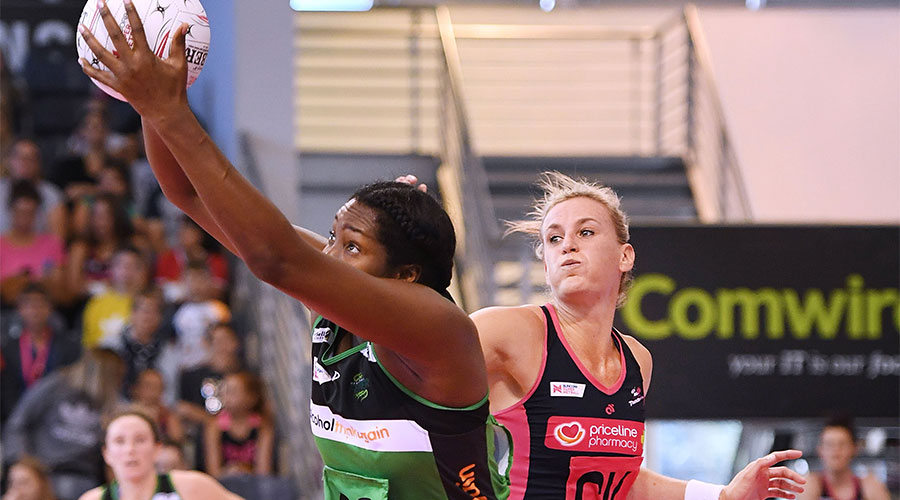 The memories of the last time the Thunderbirds took on the Fever may not have faded for the Adelaide side. It was Round 1, and it was the day Jhaniele Fowler broke the national netball league scoring record by netting 66 goals in a one-woman demolition job.

This could get ugly again for the Thunderbirds when they travel to face their western rivals.

The Fever suffered their second loss of the season last weekend against the Vixens – a loss that would have them stinging.

Adelaide, meanwhile, is still chasing its first win of the season and lapsed back into some old habits against the Firebirds, forcing passes that weren’t there and slipping up in defence. Any error will be severely punished at Perth Arena, and Adelaide coach Dan Ryan will need to have his charges fully firing to make a game of this.

As far as must-win games go, this is about as important as it gets for both of these Melbourne teams.

Collingwood is starting to lose touch with the top four and desperately needs some points, while the Vixens need big points against the competition’s lower teams if they’re to give themselves any chance of a top two finish.

The Vixens are coming off their best win of the season – a huge victory over the ladder-leading West Coast Fever. This could be a mini grand final for both sides in their quest for a place in the top four, with the Magpies having a little bit more to lose. 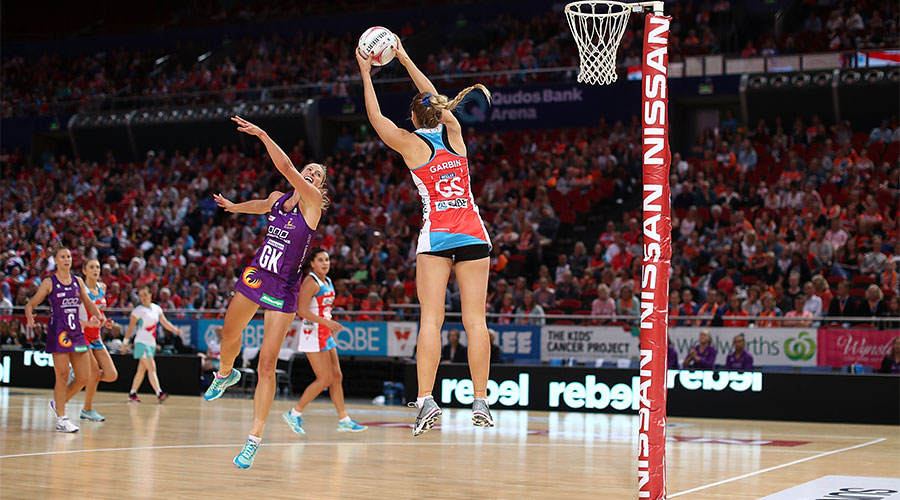 The last time these two sides met it was an absolute thriller won by NSW Swifts.

The Queensland Firebirds have undoubtedly improved since, especially their goaling duo in Romelda Aiken and Gretel Tippett, could be the competition’s best double-threat.

But the young Swifts have announced themselves as championship contenders and they continue to produce the goods no matter the opposition each week.