in Player announcements
Share
Link copied
Brought to you by

Mahalia Cassidy underwent scans on Monday after sustaining an injury on Sunday in the round 5 clash with the Adelaide Thunderbirds. Scans unfortunately revealed Mahalia has ruptured her left ACL.

Mahalia will undergo surgery on Sunday June 9 with Dr Tony O’Neill who completed her right knee reconstruction in 2017.

She will unfortunately miss the remainder of the 2019 season and will work with Firebirds support staff to return in 2020.

In some good news for the Firebirds, key young defender Kim Jenner is likely to return for the Firebirds in Saturday night’s Ladies Night game against the West Coast Fever at the Queensland State Netball Centre.

In addition to this 2019 19U National Netball Championships MVP and Firebirds Squad member Macy Gardner has been added to the squad to replace Cassidy. 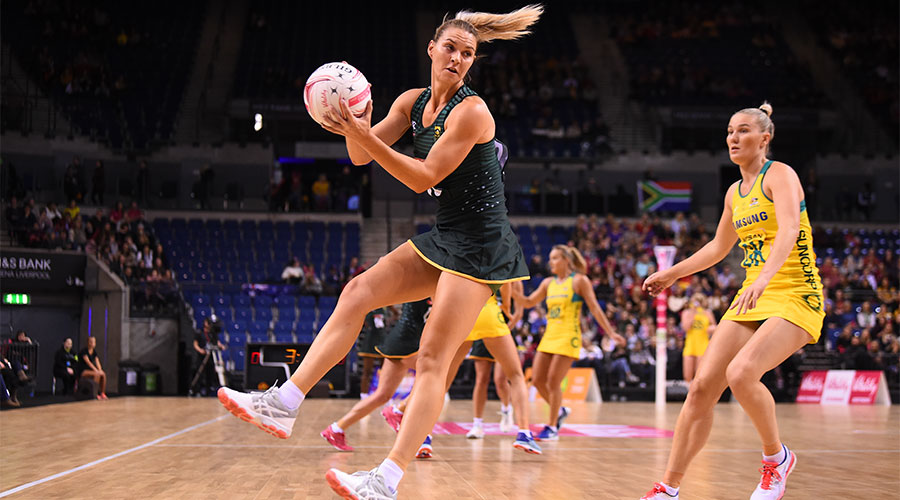 Further to that, South Africa’s number one goal shooter Lenize Potgieter will join the Firebirds for the remainder of the 2019 Suncorp Super Netball season, once her commitments with the Southern Steel in New Zealand’s ANZ Championships are completed.

Potgieter has been one of the leading shooters in the ANZ Championships for the past three years average over 90% shooting accuracy in that time.  Potgieter is very excited to be joining the Firebirds in what will be her first taste of Suncorp Super Netball.