The top four is starting to take shape but there are still three teams outside the Suncorp Super Netball finals equation desperate to force their way into the conversation. As well as that, Adelaide Thunderbirds have a chance to notch up their first win of the season at home against a struggling Collingwood Magpies. It should be another gripping round of netball.

The Firebirds return ‘home’ for this fixture, although it won’t be in Brisbane this time around with these two sides meeting at the Gold Coast Sports and Leisure Centre instead. The home form of the Firebirds has been irresistible this season, but their road form has been a concern. The Melbourne Vixens are surging home in the back end of this season and come into this one after three straight wins. Both sides will have their eyes on a top two spot come the end of the season and this clash will go a long way towards deciding that. 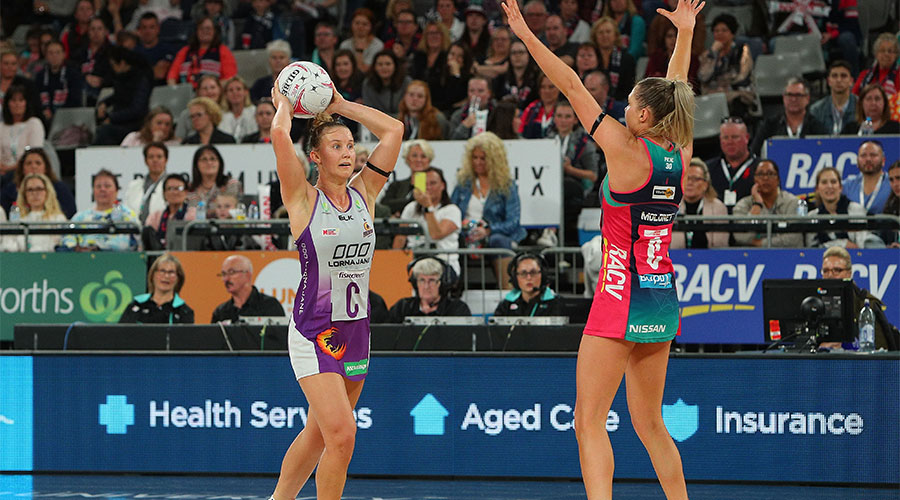 Lightning have been riding sudden death netball for two weeks now and have fought their way to a position of strength. A draw against GIANTS Netball and a crucial win over the Firebirds has the Sunshine Coast team on the cusp of the Rebel Sport top four and pushing for a berth in the finals. This will be their biggest test of the three though, as Jhaniele Fowler and West Coast Fever have been unstoppable at home. 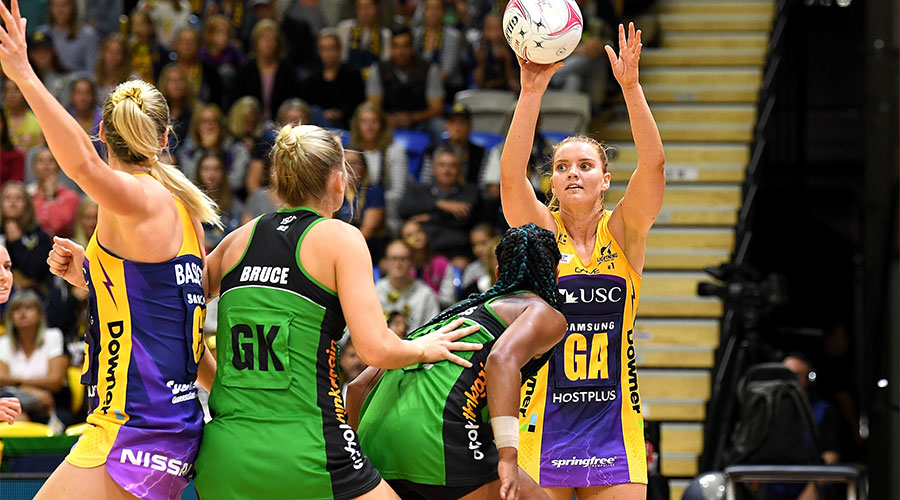 This may be the best chance the Thunderbirds have of getting their maiden Suncorp Super Netball win for 2018, when they return home to face the battling Collingwood Magpies also struggling to find form. The glittering roster has never found anything beyond second gear for most parts of the season and the Magpies were firmly beaten by West Coast last week. Adelaide is showing fight again and the players want to get a win for their coach Dan Ryan. The Magpies will be desperate to not only secure a win, but as many competition points as possible to keep their flagging finals hopes alive. 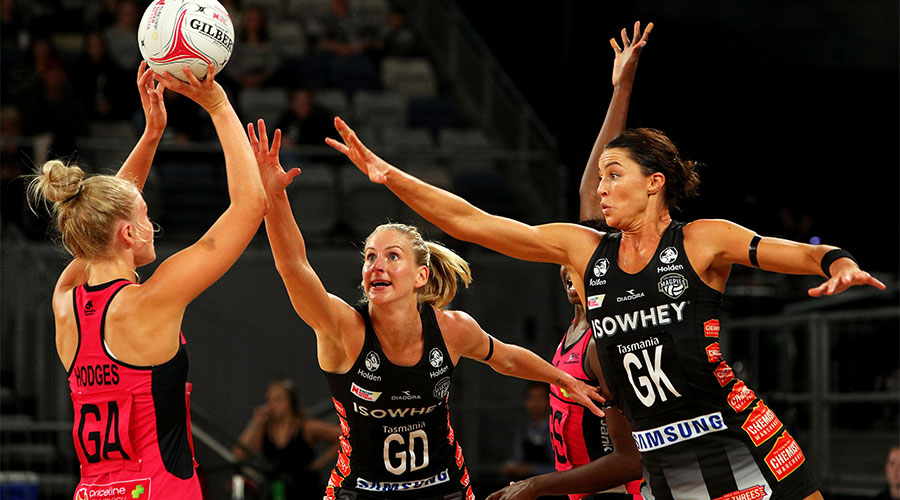 A huge Sydney derby rounds out the weekend, with plenty on the line for both sides. GIANTS are still pressing for the minor premiership and have been playing consistent netball all year. Sam Poolman (nose) and Serena Guthrie (head knock) collected injuries last week while Kim Green sat out that match with a calf complaint. Will it be all hands on deck for the Giants? It will probably need to be, with the Swifts fighting hard with a strong chance still of factoring in the finals this year. 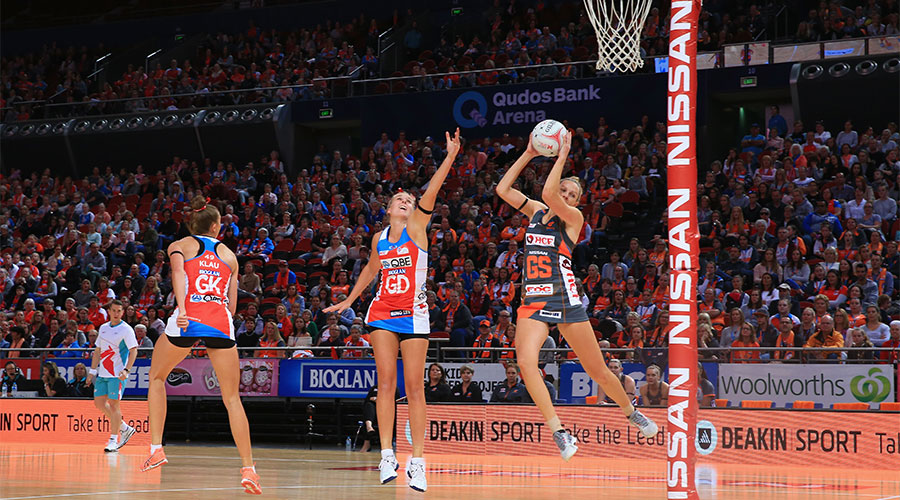