After breaking for four weeks for the Netball World Cup, the Suncorp Super Netball returned for Round 10, and what a round of netball it was.

Round 10 of the 2019 season was ear-marked for drama from the moment the dates for the Netball World Cup were announced.

And it didn’t disappoint. We had big performances, we had potential finals shaping wins, milestone games for some of the sports most beloved players and we even had a player/coach sideline stoush!

The condition of the players returning from the Netball World Cup was always going to be in the spotlight, and rightfully so, with 30-athletes making the trip back from Liverpool to play for their clubs just days after the gold medal match.

But perhaps the most unexpected thing to come out the round was the performance of the players who didn’t compete at the World Cup, stepping up and lightening the loads of their teammates.

Emma Ryde of the Thunderbirds, who was brought in as part of the extended bench offered to teams for rounds 10 and 11, made her spectacular SSN debut shooting 28 from 30 against a high-quality Vixens defence. 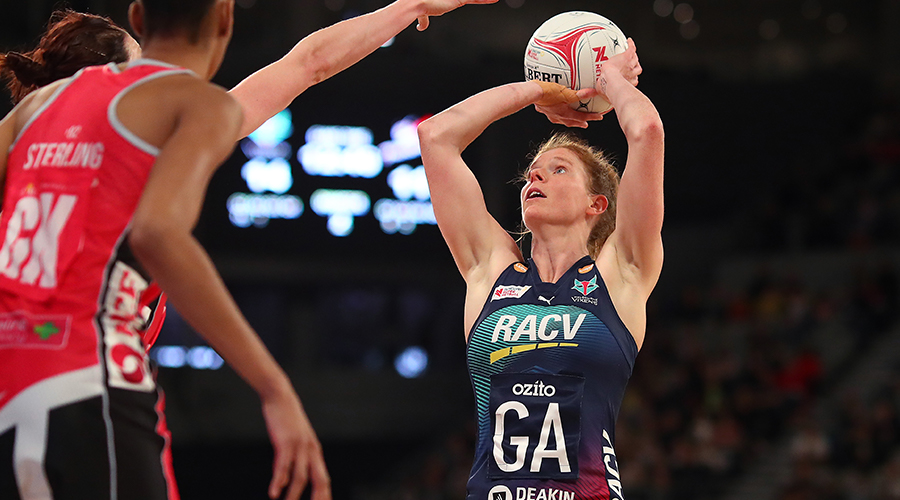 In Perth, Swifts training partner Tayla Fraser made a stunning debut and her teammate Sophie Garbin was a rock in the last quarter.

Tegan Philip’s Italian holiday worked wonders as she worked over the Thunderbirds.

And Cara Koenen had Sunshine Coast Lightning and New Zealand coach Noeline Taurua predicting a Diamonds future for the Lightning sharpshooter after her 37 goals at 92 per cent accuracy.

“Being behind C-Bass (Caitlin Bassett) the last two years has been invaluable for her progression,” Taurua said.

“There’s still room for improvement in terms of power and strength but overall we’re happy with what she’s doing.

“She’s a Diamond in the future.” 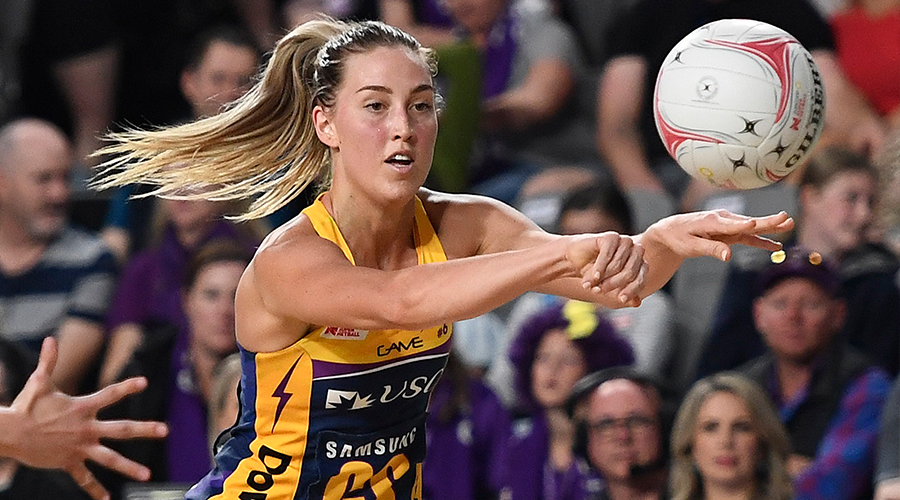 A 20-second outburst between a coach and a senior player perfectly distilled Suncorp Super Netball’s Round 10 cocktail of frustration, fatigue and emotion.

For when Collingwood Magpies coach Rob Wright publicly censured Kelsey Browne for a flash of attitude during a time-out, you sensed it represented the tiredness and mental exhaustion felt by all players and coaches involved in the Netball World Cup.

Questions about how the players would back up from the tournament were answered emphatically in almost every game.

While most were not hurt in Liverpool, the players seemed to be drained, more so mentally than physically.

Some felt it more than others, illness took down Thunderbirds goaler Maria Folau before the centre pass for example, but others – Laura Langman, Liz Watson, Jamie-Lee Price and Gretel Tippett – defied the workload and were unstoppable.

“They weren’t feeling too crash hot if I was to be honest,” Taurua said of her returning World Cup stars.

“But what they were doing was good enough.”

The top three clubs, NSW Swifts, the Lightning and the Melbourne Vixens, professionally disposed of their Round 10 opponents to widen the gap over the chase pack. 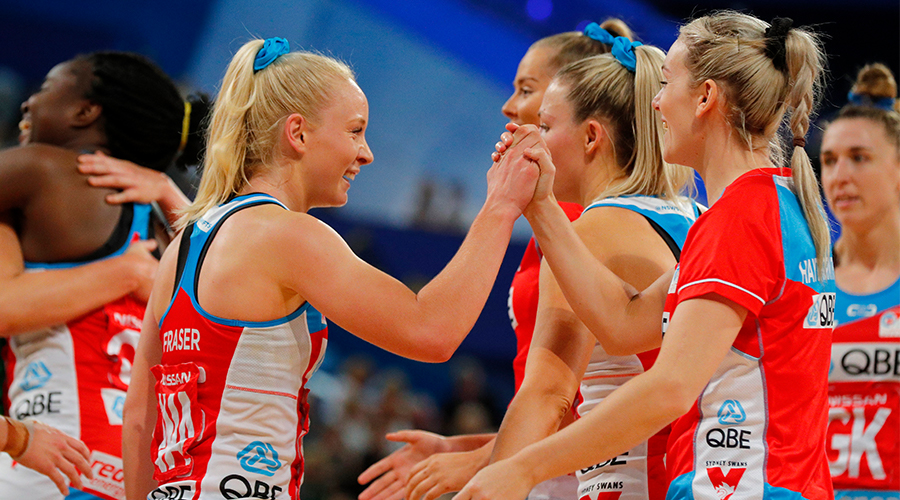 They will have the luxury of managing the players’ match and training loads over the remaining month of the competition.

Giants Netball will not enjoy such a luxury but their mighty performance away from home against Collingwood was a huge confidence boost. And it clearly unsettled the Magpies who would have been disappointed to flop on the occasion of Ash Brazill’s 100th game.

Fortunately, from the fifth-placed Magpies perspective, their failure against the Giants was not a death blow to their finals chances.

But Sunday’s poor performance must be learnt from quickly, or they will be picked apart by their next opponents the Thunderbirds.