With just four rounds left to play in the regular season, the fight for a final’s spot is really heating up.

Sunshine Coast Lightning, NSW Swifts and the Collingwood Magpies will all be desperate to taste victory this weekend to remain in the hunt. The Queensland Firebirds will be looking to snap out of a two-game losing streak – both lost on the buzzer – to remain in the top four. West Coast Fever, GIANTS Netball and the Melbourne Vixens are all jostling for the minor premiership and the home court advantage that will bring come finals. 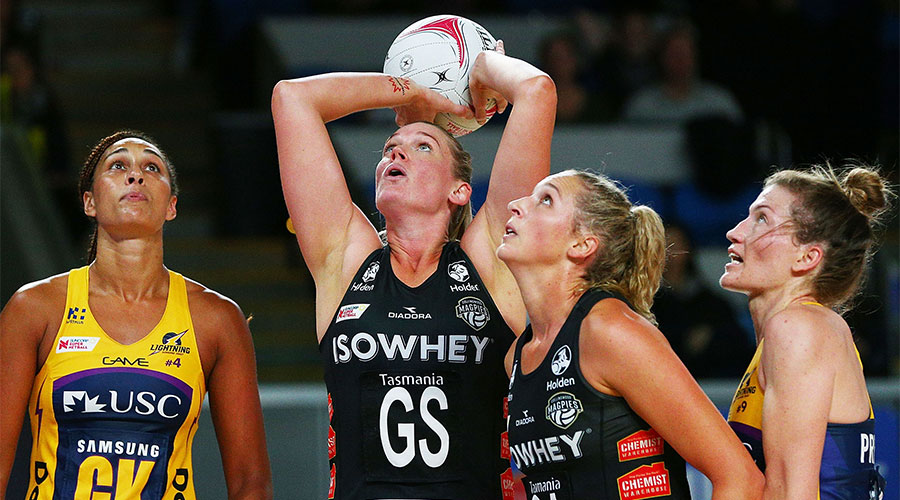 It is effectively sudden death netball for the Collingwood Magpies from now until the end of the season if they want to play finals in 2018. The Magpies collected a much-needed win against the Adelaide Thunderbirds last week but surrendered two bonus points in the process. Lightning were unable to ride west and claim a win over Fever, but they did push the competition leaders all the way. A strong win here could propel Lightning into the top four, while a Magpies win would just about keep their season alive. 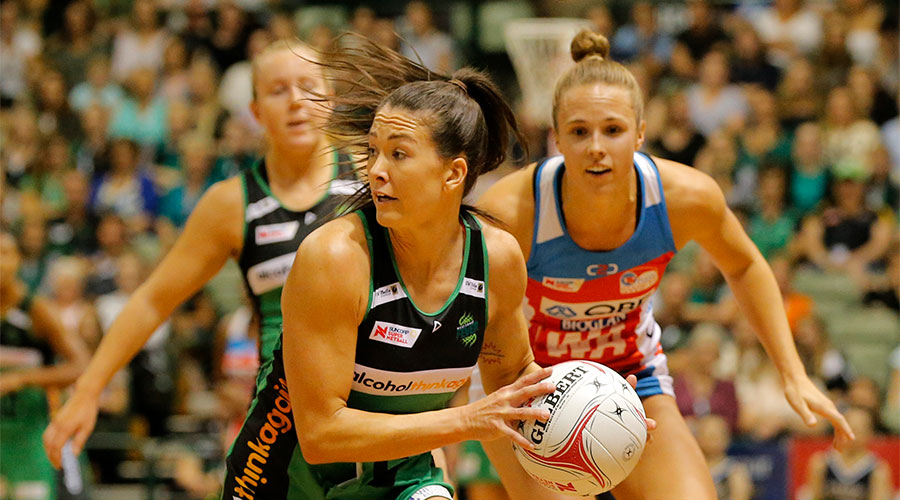 The NSW Swifts have been plucky this season, showing ability beyond the youth in their roster. Some commentators have called them the dark horse of the competition, but they were brought back down to earth last weekend against their Sydney rivals the GIANTS Netball, who beat them by ten. The young Swifts will take on the competition pace-setters this weekend desperately needing a win to stay within reach of the top four. Shutting down the Fever mid court will be key – but it’s no easy task. Fever will be aware of the strong form of their chasing duo, the Giants and Melbourne Vixens, both sat just behind them on the Rebel Sport ladder ready to pounce on any drop of points. 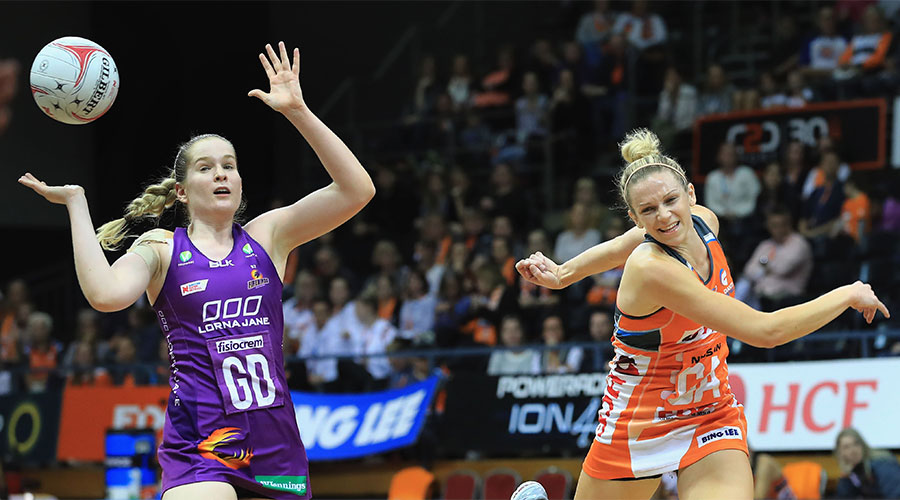 The Queensland Firebirds have lost in heartbreaking fashion two weeks in a row, with final second goals consigning them to back-to-back defeats. Last week was also the first ‘home’ game the Firebirds have lost, although it was played on the Gold Coast. They return home to Brisbane to take on a clinical Giants outfit and will need to win to remain in the top four. Patience, skill and execution have been the hallmarks of the Giants this season and toppling them will be no easy task. 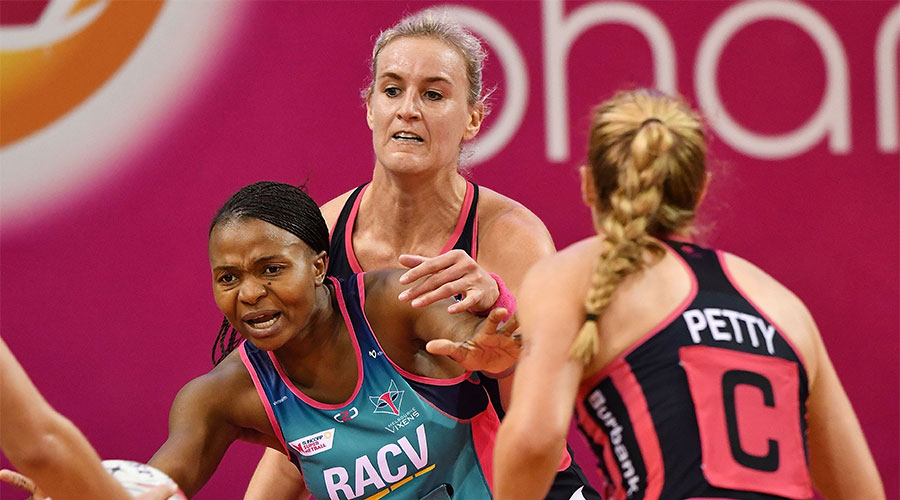 The Vixens have won four on the bounce now and are in imperious form. They return home to Melbourne where they will host bottom-placed Adelaide Thunderbirds. The Thunderbirds had their chances against the Magpies last weekend, before being blown away in the final quarter. They took two bonus points out of the match and can draw some confidence, but this assignment is a massive ask. Aiding Adelaide’s cause is the return of Cat Tuivaiti, their marquee recruit who played limited minutes off the bench last week on return from injury – but could be set to play a bigger role here.

Round 14 2021 Preview: Minor premiership up for grabs