With strong wins from the GIANTS and Vixens, a draw in Adelaide and the Lightning toppling the top of the table Swifts, how the top four will look by the end of Round 14 has never been less clear.

Roselee Jencke had every reason to scowl.

With Gretel Tippett’s busted nose, injuries have now struck every member of her Queensland Firebirds starting seven and the side remains bolted to the bottom of the Suncorp Super Netball standings.

But there she was, grinning from ear to ear as Romelda Aiken palmed the ball in her long fingers, turned towards an unguarded post and bounded across the circle for the most elegant and spectacular lay-up during the Firebirds’ loss to Giants Netball.

Jencke deserved that moment because it has been such a tough season for the three-time premiership winning coach and her seven SSN peers. 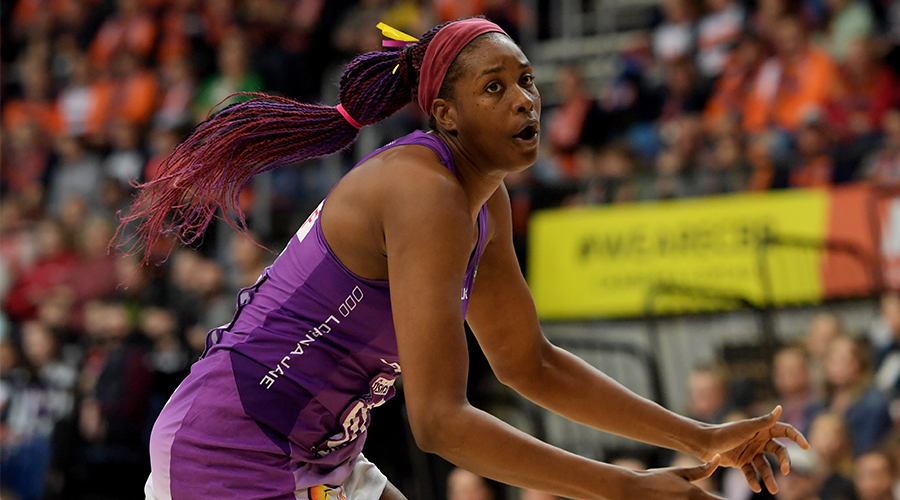 Everyone rightly marvels at the athleticism and toughness of the players, but what about the coaches?

In the toughest provincial championship in the world, they are the great netball masterminds challenging, cajoling, inspiring, lecturing and sometimes cuddling the combatants who make the competition so exciting.

Round 11 was no exception as the mentors searched for new strategies to reach or stay at the top.

Collingwood’s Rob Wright had to settle for another draw but not before he experimented with Nat Medhurst and April Brandley on the bench. His Adelaide counterpart Tania Obst has found some late-season momentum with replacement player Emma Ryde at goal shooter. 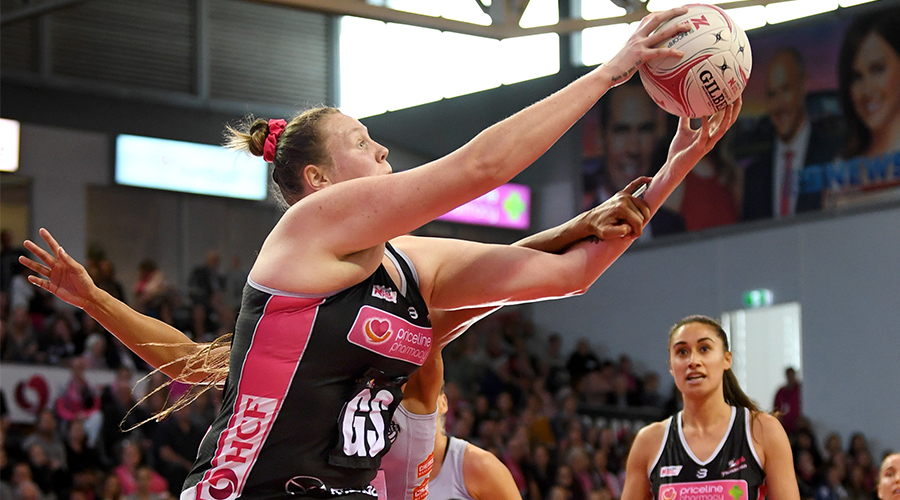 Julie Fitzgerald has been rewarded for her faith in versatile Giant Kiera Austin who grabbed eight feeds and five assists at wing attack to drive her team home against Queensland.

Sunshine Coast Lightning coach Noeline Taurua has been around a long time and still she finds ways to surprise. Cara Koenen has, for now, pushed Peace Proscovia out of the starting line and Jacqui Russell’s dogged defence has won her more court time.

“It’s a testament to Noeline’s coaching that she backs all 10 players and they can come on and adjust well,” Koenen said.

“Being able to handle those changes gives us something we can use to combat other teams.

“We’re definitely not one-dimensional. Everyone brings something unique.”

The better performed teams are getting benefit from those subtle tweaks as the competitions surges towards the finals. 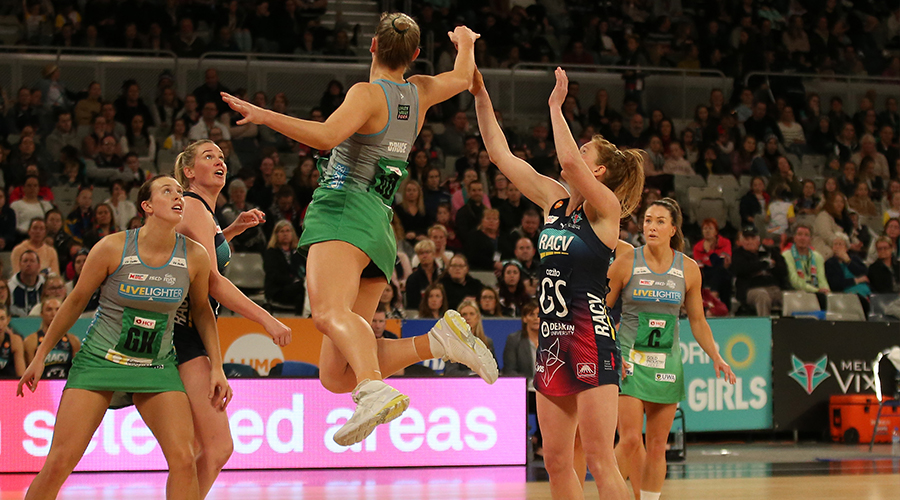 Simone McKinnis’s Melbourne Vixens had their clash with West Coast Fever under control at three-quarter time and still she had something up her sleeve.

Switching goalers Caitlin Thwaites and Tegan Philip gave her team a different look at a time when most of the contenders know what to expect. Or think they do.

“If we want to finish top and be playing finals, we want to be embracing and stepping up and finding new levels in our performance against these top teams,” McKinnis told the Vixens website.

The NSW Swifts remain on top of the ladder despite falling a few deflections short of what would have been an electrifying win at the Sunshine Coast.

That shouldn’t alarm coach Briony Akle who has had as much to deal with as anyone this season.

After losing captain Maddy Proud to a season-ending knee injury, one of the season’s great success stories, Kate Eddy, broke down with an ankle injury. 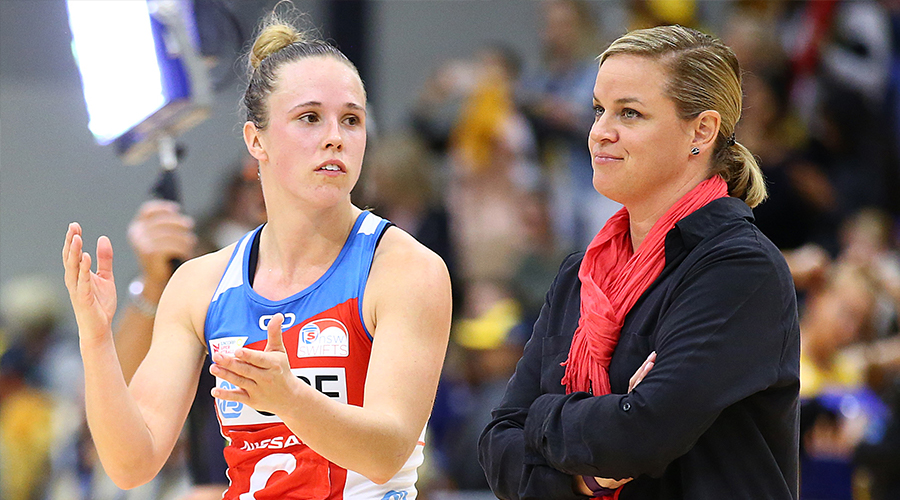 Natalie Haythornthwaite’s return, a refreshed Helen Housby and the recruitment of former New Zealand captain Katrina Rore should energise the Swifts for their shot at third-placed Melbourne on Saturday.

The Fever’s Stacey Marinkovich left Melbourne empty-handed but would be satisfied with the impact off the bench of Stacey Francis in her 50th game.