Round 12 threw some curveballs at the teams vying for a place in the top four. Some struckout while others knocked it out of the park. Here's the Round 12 review.

If Nat Medhurst wanted to argue the case for goal attack being the most influential member of a netball team, Round 12 gave her a boot load of evidence.

In three of the four Suncorp Super Netball games it was a GA who shaped the contest, if not determined the outcome.

Medhurst’s best performance in black and white ensured the fifth-placed Collingwood Magpies remained in the finals race with 63-57 win against West Coast Fever. 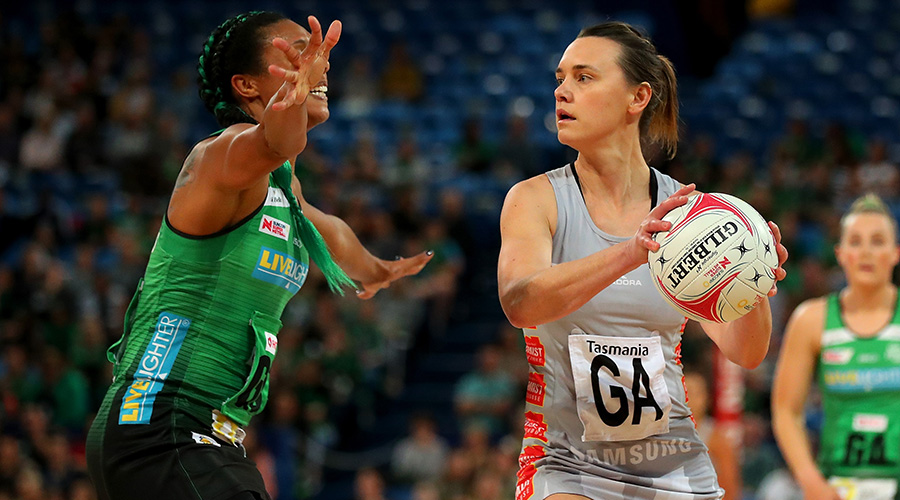 It was no coincidence that the Magpies clicked at the precise moment the former Fever captain left the bench at the beginning of the second quarter.

The magic of Medhurst is the illusion of speed. She concedes she is not the quickest player in the league but it certainly appears that way as she times her drives to perfection to materialise in a paddock of space.

That was the case in the third quarter – the only term won by the Magpies – as the visitors ran away with the game.

“She really does control a lot of what happens out the front,” commentator Cath Cox said during the broadcast.

“She’s so dominant (and) so strong in her moves. She had a point to prove to everybody.”

As Medhurst increased her control over the game, those around her raised their effectiveness.

Midcourters Ash Brazill and Kelsey Browne did as they pleased in attack and, more importantly, conceded virtually no possession to the Fever. 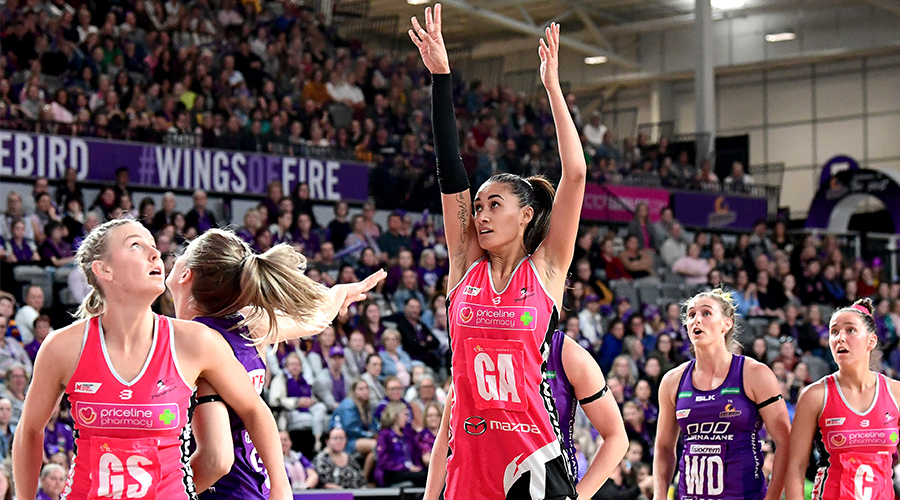 The GA effect was the same for Sunshine Coast Lightning and Adelaide Thunderbirds.

The Lightning’s Steph Wood and Thunderbird Maria Folau earned player of the match awards in their teams’ successes away from home.

In Folau’s case, her masterful performance helped goal shooter Sasha Glasgow (36/37) to one of her best outings in SSN while centre Hannah Petty benefited from having such a confident and calm target.

The exception was the NSW Swifts’ win against the Melbourne Vixens to stay on top of the table.

Or was it? The Swifts were minus outstanding goal attack Helen Housby for the second consecutive week but they have built an attacking system around young goaler Sophie Garbin that just hums. 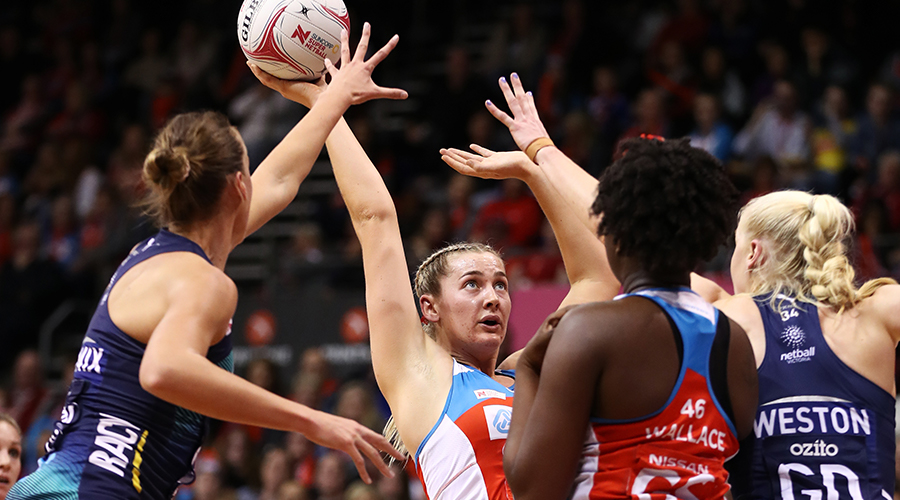 Wing attack Natalie Haythornthwaite hitting top gear no doubt helped Garbin, and the pair will have an opportunity to cement top spot against Collingwood in Round 13.

Collingwood’s consistency will be tested in Launceston, but they seem to have pieced together their best starting line at the right time if the Magpies are to sneak back into the top four.

“I feel like it’s the first time we played like a team. Just the enjoyment on court was there and that’s why we play netball,” Brazill said.

“We’ve done so much talking. We talk every week about how we want to play.

“It was great to actually put it on court.”