Last second thrillers for the NSW Swifts, Lightning locks up the minor premiership and the GIANTS hearts are broke after the Magpies pull off the impossible. Round 14 was epic!

Challenge barely describes how, after 56 turbulent games across the entire competition, the top four was only settled in the last minute of the final regular season contest between Medhurst’s Magpies and the Melbourne Vixens.

After months of inconsistency, the Pies’ lunged hardest at the finish to turf out GIANTS Netball and join Sunshine Coast Lightning, NSW Swifts and the Vixens in the finals. 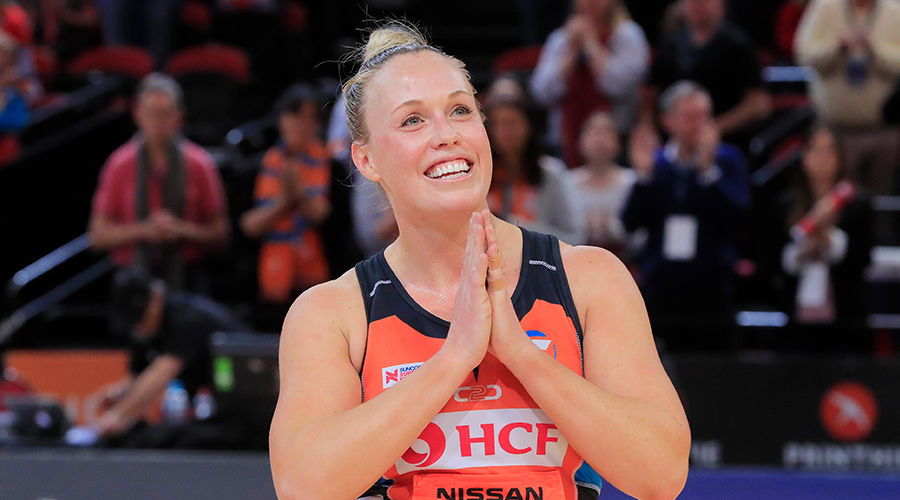 With all the questions over the ladder now solved, the most important query must now be who is best prepared to capitalise on their hard-won title opportunity?

For, as rewarding as a top four spot undoubtedly is, what matters most is harnessing the momentum to go on with it.

Which brings us back to Collingwood.

Having scraped in to an elimination final against the Vixens, the Magpies have generated stronger momentum than any side bar minor premier Sunshine Coast.

They lost just once in the six-game sprint to the finals, including consecutive wins against the Vixens and the Swifts.

When you factor in a series of vintage Medhurst performances, and the coaching masterstroke to swing Ash Brazill to centre, the Magpies are a team the rest should fear.

No coach in the competition understands better than the Lightning’s Noeline Taurua how to time a premiership run. 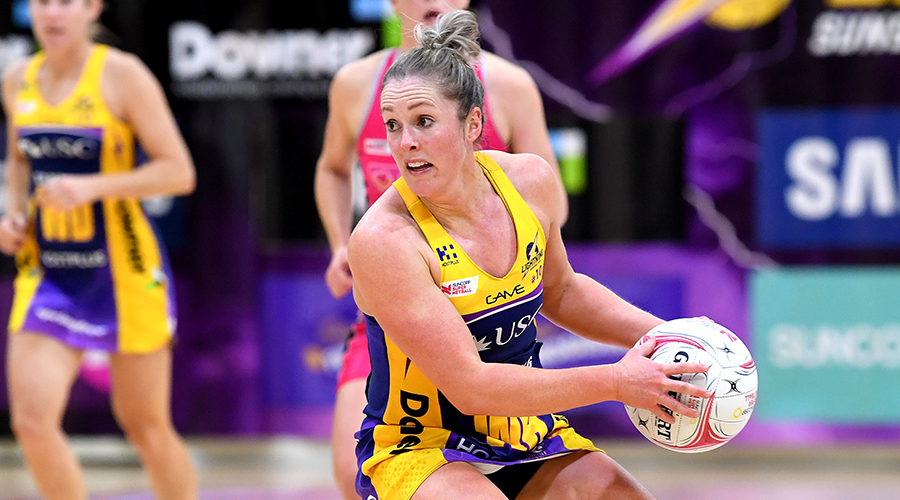 Neither of their premierships started from higher than second, yet this time the cunning Kiwi has steered her side into top position having not lost since Round 6.

In their final-round win against the Adelaide Thunderbirds, the Lightning had no injuries to manage and took advantage of the luxury to rest prime movers Laura Langman and Steph Wood in the last quarter.

“I’m actually really pleased, when I look at our players in comparison to other teams, I feel physically we’re doing quite well and mentally we’re on tune,” Taurua said.

The Swifts and Vixens have much thinking to do.

They had all the momentum for the first half of the season before leaking power when it mattered in recent games.

Admittedly, the Swifts had to reinvent themselves after losing captain Maddy Proud and versatile defender Kate Eddy to season-ending injuries, and star goaler Helen Housby for a sequence of key games.

They must refocus after winning only three of their last six outings, which included Saturday’s one-goal thriller against the last-placed Queensland Firebirds. 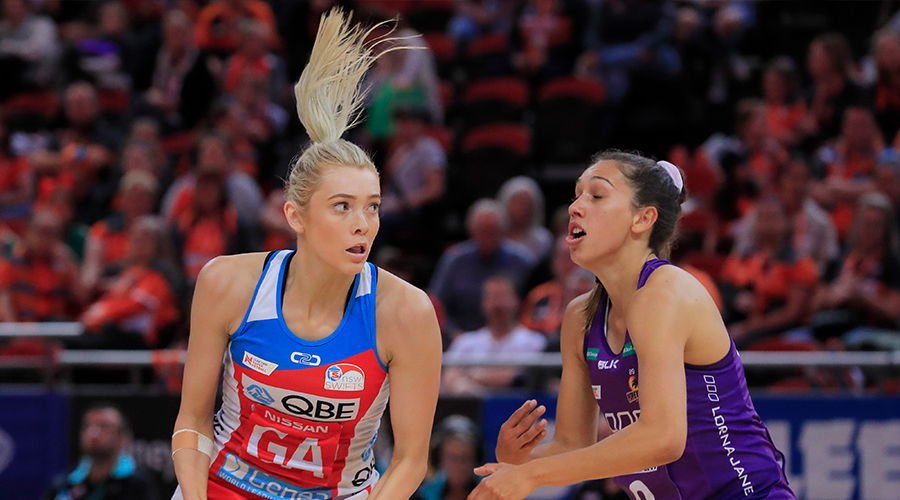 So too must the Vixens who are on a three-game losing streak heading into the finals.

The ruthless Magpies dominated them to such an extent that it will take more than a Kate Moloney pep talk to restore confidence.

Moloney, Liz Watson and Renae Ingles were outgunned by their direct opponents, but they at least have a healthy list and a fit-again Mwai Kumwenda with which to strike back.