Round 14 means the end of the line for four teams and finals for the other four. It's always an exciting, intriguing and emotional weekend, and this year was no exception.

Well, that’s not how we saw that playing out, is it?

Coming into the final round of the year, we were expecting some fireworks in the battle for second place. Had the Fever or the Swifts won their Round 14 matches they could have moved into second place, forcing the Lightning to beat the Vixens to hold their spot.

Of course, that’s not what happened, and our pre-prepared Sunday fireworks display off the roof of USC Stadium will never be seen. A real shame.

So, what happened? Let’s take a look and find out.

What an interesting couple of months it’s been for the Queensland Firebirds, who came into this season having won just one game in 2019 and missing their best player in Gretel Bueta.

And it looked like the Queensland fans were in for another rough year watching thier beloved Birds when they started the season with four losses and a draw. But, after upsetting the Fever in Round 6, the Firebirds charged home, winning six of the last nine games including this one against the Magpies.

With players like Mahalia Cassidy emerging as one of the best midcourters in the country, a young defensive duo that improves every week and a fearless 20 year old Goal Attack, they’ll go into the off-season feeling pretty confident that better times aren’t far away.

For the Magpies, it was really a year to forget.

Molly Jovic and Mel Bragg’s impressive play and Geva Mentor and Jodi-Ann Ward’s strong defensive play have all been shining lights, but other than that it’s been a struggle.

Jovic, Bragg and Mentor were particularly good in this season closer, a game where the Magpies outplayed the Firebirds for large chunks of the match but stumbled in the final quarter to lose by two. 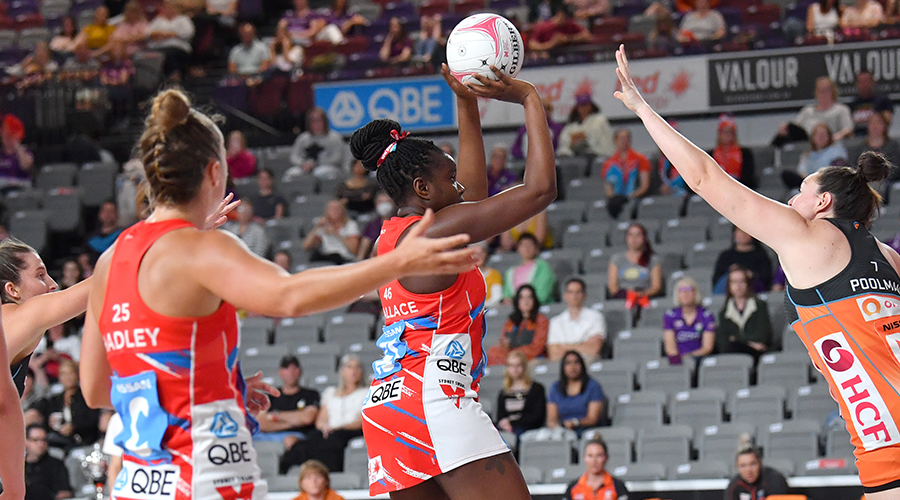 A NSW Derby for the ages

With five minutes remaining in Saturday afternoon’s match between the Swifts and GIANTS, NSW had second place on the ladder locked-up for at least a couple of hours.

Sam Wallace had just scored to extend the Swifts lead to 10 and netball analysts everywhere were frantically trying workout how much they needed to win by to pass the second placed Lightning.

Those sums were inevitably done in vain once GIANTS shooter Jo Harten decided to hit five Super Shots in a row, then hit another with 20 seconds remaining to tie up the score.

A missed Sophie Garbin shot later and the game was a draw, and the Swifts were resigned to the fact that they would have to take the long road to defending their 2019 title.

This was a crazy game, very much driven by the Super Shot. In fact, there was a record 26 made Super Shots in this one, nine for the Swifts and 17 for the GIANTS.

And that very much sums up the GIANTS season. Play ok netball for ten minutes every quarter then stay in touch with their opposition thanks to the two-point shot. In this match, they scored a combined 20 points in the last five minutes of the third and fourth quarters. They scored just 16 in the other 20 minutes. 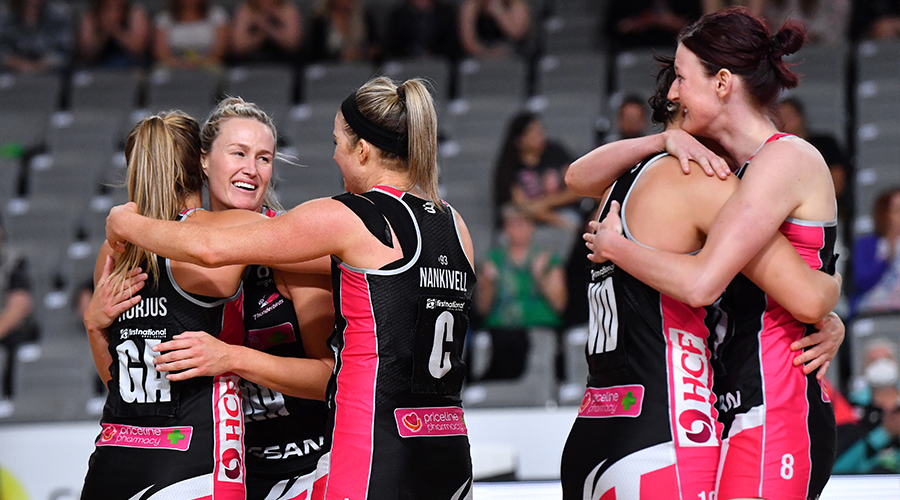 The Fever came into the last regular season match with one thing on their minds: Beat the seventh placed Thunderbirds and give themselves a shot at finishing second and playing the Vixens in the major semi final. Solid plan.

Only problem? Adelaide decided they weren’t going out like that.

It wasn’t pretty, with neither team shooting the ball particularly well for the night (Fever 81.6% and Thunderbirds 80.9%) and a combined 48 general play turnovers committed, but Adelaide got the job done and closed out the season with their fifth win.

After the Fever started hot, coming out and scoring 19 points to 13 in the first quarter, it was all Thunderbirds for the rest of the game.

They shut down the Fever’s secondary scoring options, Jhaniele Fowler still scored her obligatory 50+ points, and they were able to keep the scoreboard pressure on the Fever until they took the lead with a minute remaining and pulled of the unlikely victory.

We’ve banged on about these two plenty of times this season, but Maisie Nankivell and Georgie Horjus are two players to watch. Nankivell seems to always be in the thick of it and Horjus’ cool, calm and collected style gives us serious Steph Wood vibes.

The big question now is, was this just the kick up the backside the Fever needed coming into finals? Or did the Thunderbirds just write the "how to" guide to beating them?

When the dust finally settled on a wild Saturday of netball, the game that had promised to be the “it all comes down to this” finale of a crazy regular season was merely an appetiser for this weekend’s main course.

Which isn’t a bad thing. But, like nachos before a burrito or bread sticks before pasta, the Vixens vs Lightning round 14 clash just left us desperate for the main course.

That being said, this game was an absolute beauty and a fitting closing match of the regular season.

The Vixens controlled the flow of the game for much of the 60 minutes, but the Lightning stuck with them, particularly in the third quarter where they erased a five-point deficit to keep it interesting.

As she has been in most games this season, Mwai Kumwenda was a star and continues to stand up when her team needs her most. When the match was in the balance at the start of the last quarter, she ripped the game away from the Lightning by scoring seven straight goals.

Shutting her down will be high on Kylee Byrne and the Lightning defender’s priority list this weekend.

It’s going to be a great major semi final and it’s always interesting to see how the losing team responds in these back-to-back situations. 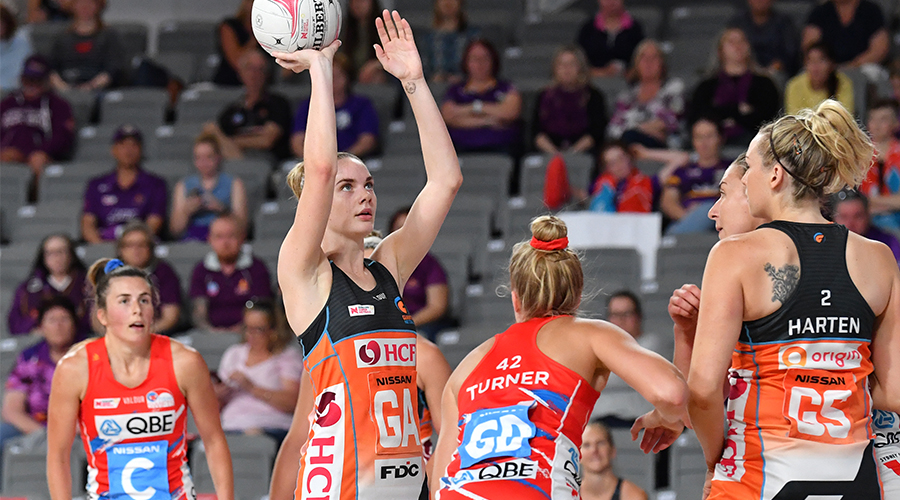 Dr Aaron Fox and his team at Deakin University’s Centre of Sport Research have given us some fun facts to share to celebrate the end of the regular season. Check these out:

League leaders for statistics, normalised to 15 minutes of match-time: