Round 3 marks the first time in Suncorp Super Netball history that a full round will be played mid-week. But, with some huge match-ups to look forward to, we're not complaining.

Two Rounds in and the 2020 season is starting to take shape.

We are about to get into a rhythm of games on Saturday, Sunday, Tuesday and Wednesday for the foreseeable future and that is going to put our teams to the test.

Which lists are deepest? How will teams cope with the short turn around times? Will the condensed fixture affect the quality of netball?

All great questions that we will begin to see answered after Round 3.

Two teams that will be feeling very differently about their performances so far this season coming into the third round.

A good win against the Thunderbirds and a tough loss against the reigning champs will have the Fever believing they can secure win number three tomorrow night over a GIANTS team still searching for their first win.

Clearly, the key to the game for the GIANTS will be finding a way to slow down the highest scoring team in the league.

With 74 points in Round 1 and 72 in Round 2, the Fever’s attack has been unstoppable, thanks to the ever prolific Jhaniele Fowler getting a bit secondary shooter help from the much-improved Alice Teague-Neeld.

If Sam Poolman and Kristiana Manu’a can slow down the Fever’s attack end and Jo Harten, Caitlin Bassett and Kiera Austin can keep the scoreboard ticking over, then the GIANTS will like their chances, particularly if Fever captain Courtney Bruce’s pesky back issues rule her out again. 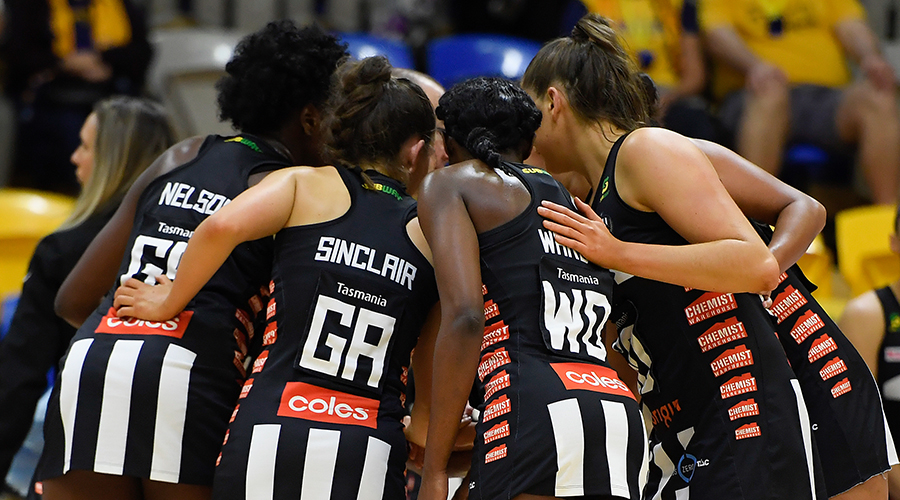 It’s been a tough start to the season for the Magpies and Firebirds, with both clubs still searching for win number one.

The Firebirds will be really disappointed with their Round 2 loss to the Vixens, who dominated them in all areas of the game in their 28-point thumping.

They’ve allowed the opposition to score over 18 points against them in five of their first eight quarters and haven’t outscored their opponent since the opening quarter of the season.

The Magpies, on the other hand, have at least looked competitive in their first two losses of the year.

They pushed the Vixens all the way before getting blown out in the last five minutes and fell just four points short of the Lightning on Sunday.

Going by the results so far, this one screams close. But, with Kelsey and Madi Browne both looking better with every minute they play after long injury recoveries and Shimona Nelson back at shooter, the Magpies feel like they are building.

Two teams coming off impressive Round 2 wins, the Wednesday night game between the Swifts and Thunderbirds should be a beauty.

The Swifts just won the mother of all shootouts over the Fever in a game that saw them break the single quarter scoring record when they scored 27 points in the third.

While Head Coach Briony Akle will be thrilled with the huge numbers her attack end is putting up, the 61 and 72 points the Swifts defence have given up in Round 1 and 2 will be her main concern.

The Thunderbirds are fresh off doing something they have never done before and that’s beat the GIANTS. And, while the 8-point margin might not look like much, they really dominated for much of that game.

Recent history between these two clubs suggests this one is either close or a Swifts blowout win, but something seems different about these Tbirds.

Lenize Potgieter is the consistent 30+ goal scorer they’ve desperately needed and the defensive end, particularly once they get Layla Guscoth back, is one of the best in the competition thanks to the play of Shamera Sterling and Kate Shimmin. 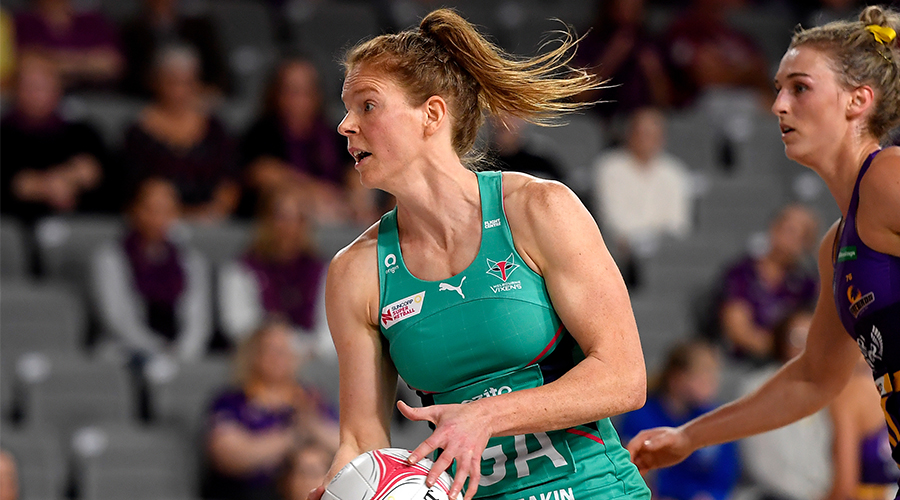 Potentially a case of saving the best until last, the undefeated Vixens will HOST the unbeaten Sunshine Coast Lightning at USC Stadium to close out the round. 2020 is weird.

Judging by how these two clubs have started the season, this one should be a cracker.

The Sunshine Coast Lightning have had the wood over the Vixens in recent years, coming out with the win in three of the last four meetings between the teams.

While the Lightning will be thrilled with their 2 and 0 start to 2020, their slow starts are a big concern and something we spoke about in-depth in our Round 2 Wrap article.

Going into halftime trailing the Vixens would be a big no no considering how fast Melbourne have finished in the opening two games in the season, scoring 34 and 40 in the second half against the Magpies and Firebirds.

As is always the case when these two teams meet, the biggest matchups of the game will be in the midcourt, where Kate Moloney will duke it out with Laura Langman, Maddy McAuliffe will try to slow down the unstoppable Liz Watson and pocket rocket Laura Scherian will attempt to break down the imposing Kate Eddy.

These juicy one-on-one matchups should hopefully translate into the best game of the first three rounds of 2020.

Super Netball 2020 Round 3 Round Preview