Round 7 offers up four really intriguing matchups, including a Grand Final rematch, a replay of our only drawn game so far and a shot at redemption for the almost faultless Vixens.

Here we go, the midway point of the 2020 regular season is here!

It’s been an awesome start to a season that almost wasn’t, which is something that all the players, team staff, umpires, stadium staff and the fans should be applauded for.

So, let’s look ahead to Round 7, where all games will be played at Nissan Arena.

Talk about two teams desperate for a win.

Collingwood’s only win came in Round 3 when they came from behind against a fast-starting Firebirds team, and the Fever have been winless since they held on to win by just one point over these same Magpies in Round 4.

In that Round 4 game, the Fever burst out of the gate and dropped 21 points to 11 in a blistering first quarter. It was all Magpies after that, who outscored the Fever 51 to 42 in the last three quarters.

It hasn’t been much fun since for the Magpies, who have won just two quarters and haven’t scored more than 60 points since then.

They have a great target in Shimona Nelson who we know can put up huge numbers and good secondary scorers in Gabby Sinclair and Nyah Allen, so why the offensive struggles?

The issues seem to stem from their terrible centre pass conversion rate, where they score off their centre pass just 61.6% of the time, by far the worst in the league. Clean that up and those close games should swing in their favour.

The Fever on the other hand are coming off their most disappointing performance since the last time they lost to the winless Firebirds. They were held to their lowest score of the season and their league worst defence continues to allow teams to score 60+ points every game.

Given they are the highest scoring team in the league, the Fever will feel confident that if they put up a big enough score, they should be able to hold off a Magpies team struggling to convert their opportunities. 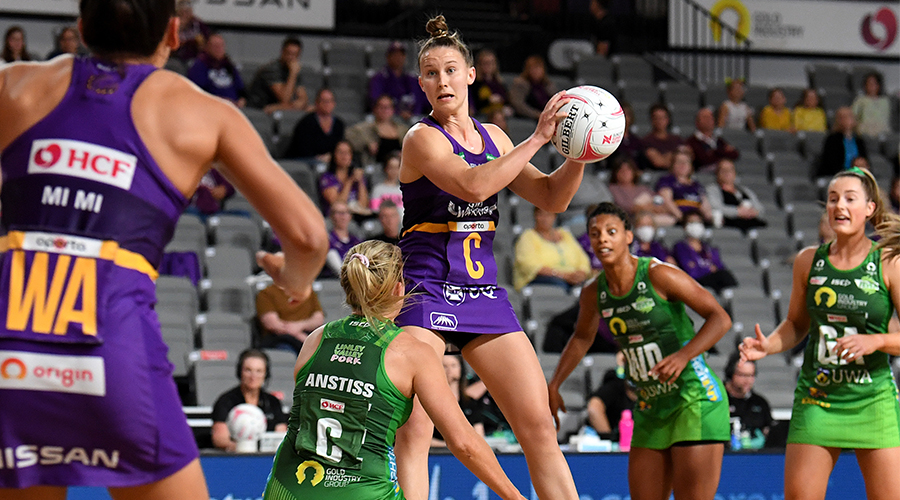 Where do we even start with this intriguing match between the GIANTS and Firebirds?

The last time these two met, the game ended in a 61 to 61 draw after Jo Harten missed a shot on the siren which would have won it. Are we in for another thrilling finish?

The Firebirds are coming into this game riding high after beating the West Coast Fever by 11 points on Saturday, their first win in 370 days. Can they win back-to-back games for the first time since Round’s 13 and 14 in 2018?

For the first time in her Super Netball career, Caitlin Bassett was named in the squad for her team but didn’t take to the court for the entire game. Are we seeing a changing of the guard in the GIANTS attack end?

Have the GIANTS fully recovered from their emotional Round 5 loss to the Sunshine Coast Lightning?

On paper, this should be an easy win for the GIANTS, given they score more and allow less points than the Firebirds.

But don’t write this Firebirds team off just yet. Since their big Round 2 loss they have been a completely different beast and will fancy themselves against a GIANTS team who haven’t won since Round 3.

The first Grand Final rematch of the season was… a bit of a letdown.

The Lightning were clinical in Round 4 and dominated the Swifts for much of the game, winning by seven points despite allowing Helen Housby to score two Suncorp Super Shots in the final 30 seconds of the game.

Shutting down Cara Koenen and the ever-dangerous Steph Wood has to be the number one priority for the Swifts.

Cara Koenen has lifted her game in 2020 and has developed into one of the most consistent and dynamic scorers in the league. She has the third most goals with 220, including 53 against the Swifts, is shooting at 88% and has 21 offensive rebounds.

It’s going to be tough going to shut her down, but the Swifts will back themselves in, particularly with the inclusion of premiership winning Goal Defence Maddy Turner, who returns for her second game this season.

These two teams are so evenly matched, it’s almost a coin flip to say who will win. It’s been a grind for both sides so far this season and neither have been putting their opponents to the sword. We expect a close one. 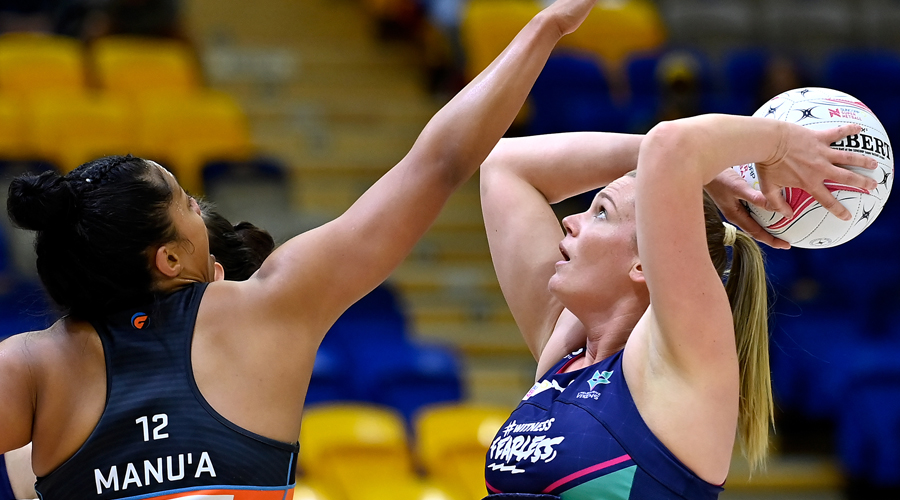 The Melbourne Vixens have looked faultless so far this year.

Only the Swifts and Fever have scored more points than them in the first six rounds and only the Lightning allow less.

Liz Watson leads all players with 140 goal assists and, alongside her captain Kate Moloney and the three headed shooting monster that is Caitlin Thwaites, Tegan Philip and Mwai Kumwenda, is the main reason the Vixens score off a jaw droppingly high 73.4% of their centre passes.

Throw in that incredible starting defensive trio of Jo Weston, Emily Mannix and Kate Eddy and you’ve got a team that can’t be beat right?

Well, except when the Thunderbirds completely shut them down in Round 4.

They played a faultless and relentless game, in all three thirds to get over the line.

Lenize Potgieter, who has been incredible for the Thunderbirds since joining the team from Queensland, shot a perfect 32 from 32 in the win and offered a get out of jail free card for her teammates with her strong takes all day.

And they closed off the circle edge from Moloney and Watson, allowing Shamera Sterling to rack up nine deflections, eight gains and two intercepts.

Can they pull off another huge upset?

Super Netball 2020 Round Preview Round 7