Sasha Glasgow’s first inkling she was ready for Suncorp Super Netball came from a most surprising and fearsome source.

The Adelaide Thunderbird never realised the well of confidence she possessed until pitched into a shock debut against a snarling Sharni Layton.

Glasgow didn’t even expect her maiden appearance when she was promoted from training partner to the match day team for the 2017 clash with Layton’s Collingwood.

“Wow,” she recalls thinking of her call-up. “All I could think was that it was a great opportunity to sit on the bench.”

But then-coach Dan Ryan had other ideas. 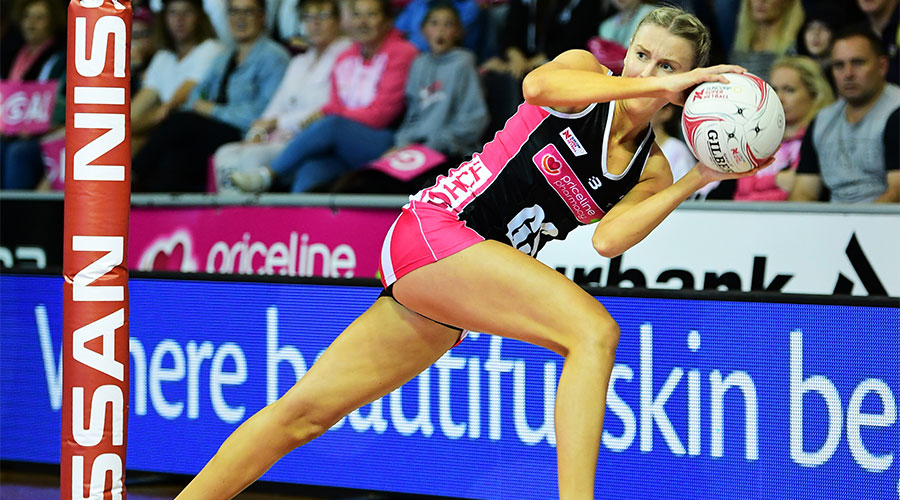 He had seen the potential in the teenaged goal shooter, even if she had not yet realised she could match it with the best.

But Ryan knew if he prematurely shared his plan to give the youngster a shot, she would spend the days leading up to the game in a mess of nerves.

“It doesn’t feel all that long ago,” she said. “I didn’t even know when the time-out was called that I was going on.

“Then with about 10 seconds to go, Dan pats me on the back and says ‘You’re in’.

“I just remember saying, ‘Against Sharni?’ I freaked out a little bit.”

Glasgow panicked and passed the ball when given her first opportunity, but she needn’t have worried. With every touch she grew in confidence and finished her debut against the Diamonds goal keeper with 19 goals from 23 attempts. 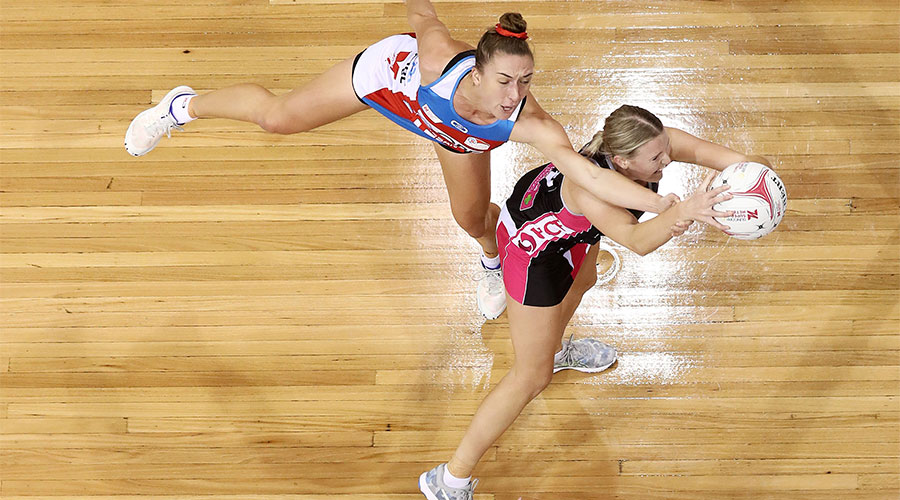 The flashback, on the eve of the Thunderbirds’ Round 4 clash with Collingwood in Melbourne, was a timely reminder of how inner strength can form and surge in the most challenging moments.

Glasgow had the support of former captain Erin Bell on her debut. Now she can call on New Zealand netball great Maria Folau as an experienced goal circle partner to feed her confidence when she needs it.

The pair started the season in stunning form when they snapped the Thunderbirds’ 27-game losing streak against West Coast Fever. They have since come back to the field but the partnership between Glasgow and Folau will only improve.

“When I’m under the post she’ll give me a little bum tap or whisper to me to control my breathing – that’s how you relax.

“Ria (Folau) is always, talking and giving advice, telling me I’ve got this. It really helps my confidence.” 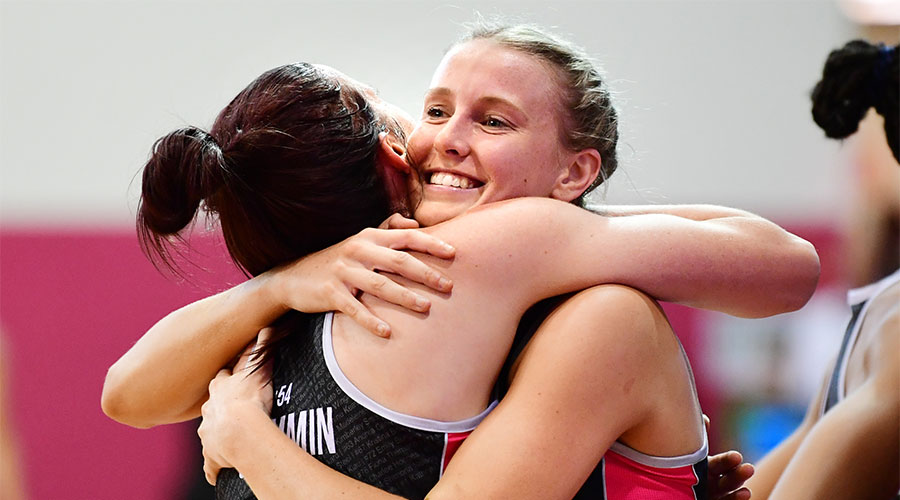 The 20-year-old will need to bring all her positivity into the Friday night fixture, her first head-to-head battle with Collingwood’s star goal keeper Geva Mentor.

Round 4 of Suncorp Super Netball is Give for a Goal Round and this weekend the league will turn purple, the colour of the Confident Girls Foundation.

The Give for a Goal appeal asks clubs, associations, schools and individuals to fundraise by asking those around to donate for each goal scored in a selected netball game. All money raised will go towards programs that focus on helping vulnerable girls become confident girls.