Speaking to a lot of people in the early part of the season, it was like there were seven teams playing for second place.

Everyone said the Melbourne Vixens couldn’t possibly be beaten, such was their strength in every position in a Diamond-studded lineup – or so everyone thought until the Swifts blew that out of the water in Round 5.

And if we dive into the Nissan Net Points and statistics from that game, we start to get an idea of how the Swifts might have picked them apart.

One possible major factor is that Vixens wing attack Liz Watson (71 Net Points) had 34 centre pass receives for the match – six more than in any other game this season, and 13 more than when the Vixens smashed the Giants and Thunderbirds in Rounds 2 and 3.

Meanwhile, goal attack Tegan Philip (17 Net Points) had only 12 centre pass receives, which is easily her lowest total of the season. 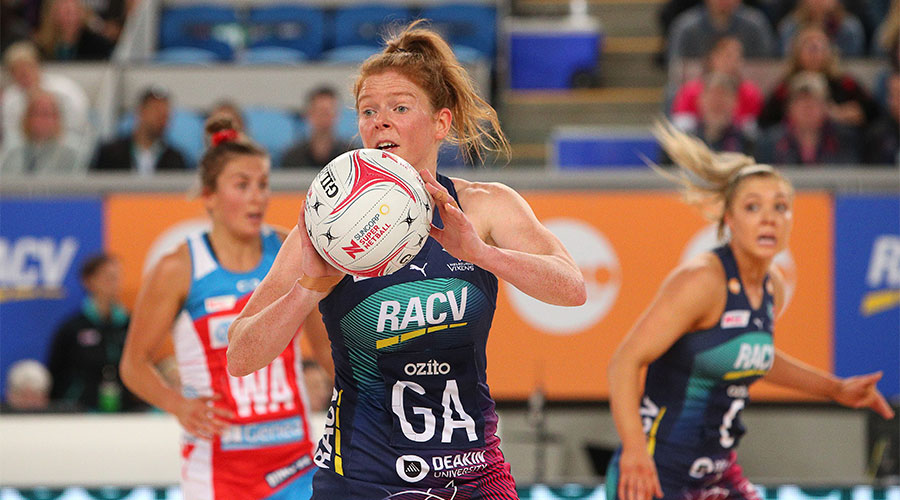 What can we make of all that?

Everyone knows how damaging Liz Watson is around the goal circle, so by the Swifts allowing Liz to get the centre pass, they were blocking her from getting second phase – (aka the next pass in the goal third) which she then usually double plays onto the goal circle where she is most damaging. Up Tegan Philip’s workload and cut off the supply of ball into Caitlin Thwaites and the Vixens are in trouble.

When I was down on the sideline, you could hear Swifts coach Briony Akle constantly yelling to her midcourters, “Use your body, use your angles!”, so it was obviously their plan that once Kate Eddy (36.5 Net Points) and Paige Hadley (68 Net Points) had forced both Liz and Kate Moloney (65 Net Points) up into the centre third, they wanted to keep them there as long as possible.

As a result, Liz had only 30 feeds into the circle – her lowest tally of the season by a fair way. Kate Moloney only had 16 goal assists for the game – again the lowest of the season.

The Vixens didn’t seem to have a plan B when those two weren’t able to dominate, so that’s something they’ll be looking at for the rest of the season, as the Swifts have now given every other team a blueprint on how to beat them. 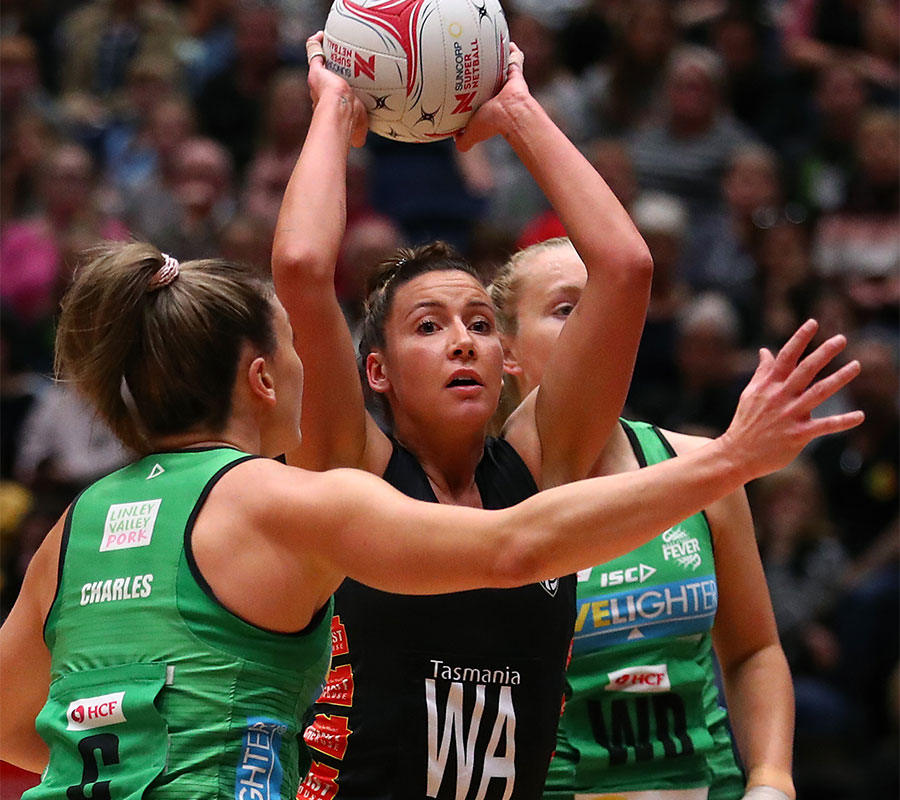 If we take this a step further, now that we’re five rounds into the Super Netball season, we’re getting a pretty good idea of how Nissan Net Points shake out in wins and losses.

In the majority of games, it’s the teams with the strongest combination of attacking middies that gets a team across the line. The Fever are a great example of this: they’ve got the most dominant player on the court every week in Jhaniele Fowler (averaging 91 Nissan Net Points), but it’s only when their WA and C perform better than the opposition’s that they’ve won.

In Round 5’s two-goal win over the Magpies, Ingrid Colyer and Verity Charles combined for 111.5 points compared to Kelsey Browne and Kim Rav’s total of 83. In every other game they’ve been the lower scoring midcourt – leaving them with three losses and a draw.

It was similar in Round 3 for the Magpies. Geva Mentor (53 Net Points) and C-Bass (58 points) pretty much broke even against each other, however Kim Green and Jamie-Lee Price’s combined score of 92.5 was stronger than Rav and Kelsey’s combined 57.5. In a quiet defensive game from the Magpies, those midcourt scores were the difference. 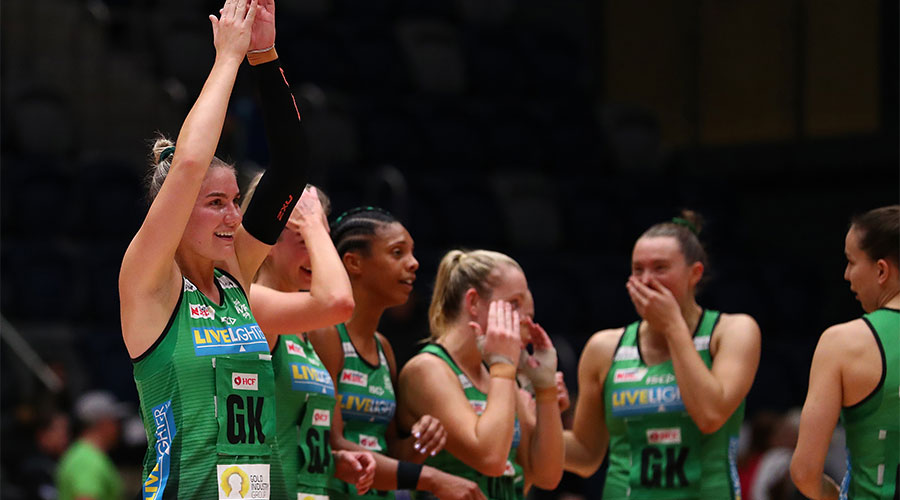 Her eight gains were more than the rest of her team combined, and it’s the first time I’ve really seen her composed under pressure.

In the Commonwealth Games final and the Super Netball grand final last year, she almost looked a bit ‘happy to be there’. She had a great first half in both games, but when the pressure was put on her, she wasn’t able to get her hands on the ball when it mattered most.

But on the weekend she showed some real leaderships and resilience qualities – she called timeouts when they needed them and she got ball at crucial times. You could just tell she was really focused and she was determined to be the difference to get her team over the line.

Please note I’m not having a crack at her not being the difference previously – it is a very difficult thing to do and can only come with time and experience spent out on court, more importantly in high pressure games. And pressure creates true Diamonds (excuse the pun).

She was composed under pressure, and that’s what our best Diamonds defenders like Liz Ellis and Laura Geitz have been able to do. However, lets not forget that Geitz was also a part of the 2010 Commonwealth Games silver medal team – it made her a champion that never gave up another Australian final. Pretty impressive if you ask me.

Bruce is the defensive leader they need now more than ever to stand up if they’re going to win the World Cup.