Could the 2017 premiers miss the finals this season? Could the young NSW Swifts rise up and grab a top-four spot from one of the competition favourites?

It’s the question on almost every Suncorp Super Netball fan’s lips at this stage of the season: “Will my team make the finals this year?”

While you might think some of the top four teams are already locked in, there are just 12 competition points separating second place from fifth. A couple of bad weeks on the run home could see teams quickly slide down the pecking order, and potentially miss out.

Though there are no certainties in Suncorp Super Netball, at Champion Data they’ve run their statistical analysis over the remaining four rounds of the season to try to determine where the teams might finish.

We can’t reveal their secret formulas, of course, but they make for some fascinating scenarios over the final weeks of the season.

So who’s in and who misses out? The results might surprise you!

The Giants are tipped to win four from four, including a last-round victory at home against the Fever, which is likely to decide the minor premiership. But they also have two very tough away trips, first to Brisbane to face the Firebirds (Round 11) and then Melbourne against the Vixens (Round 12). 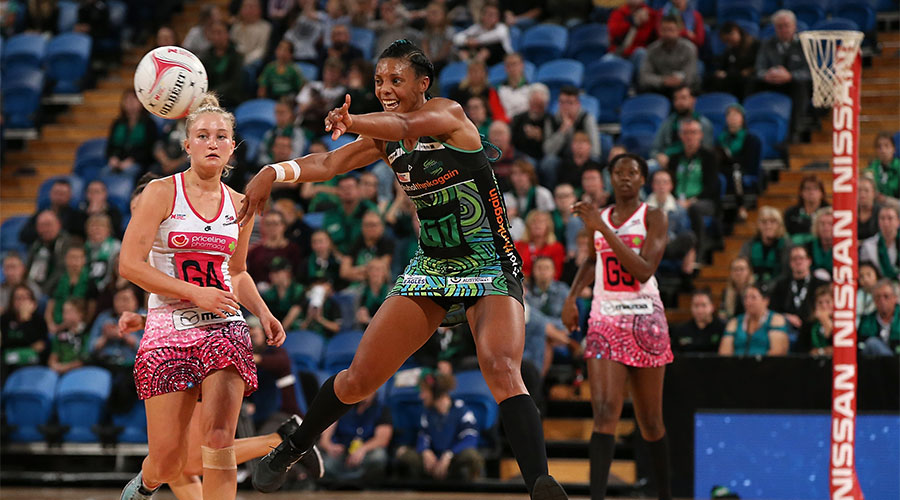 The Fever have two home games, but also two tough road trips to Sydney, including the Round 14 blockbuster against the Giants. Three wins from four is likely, with the last round in Sydney a high probability of deciding the minor premiership.

The Firebirds have the best run into finals, with three of their last four games in Brisbane. The one away game though is a Round 12 trip to Perth, in which Champion Data’s analysis still gives them a fighting chance. The Firebirds finish with home games against the Thunderbirds and the Magpies, which potentially could give them a full 16 competition points. 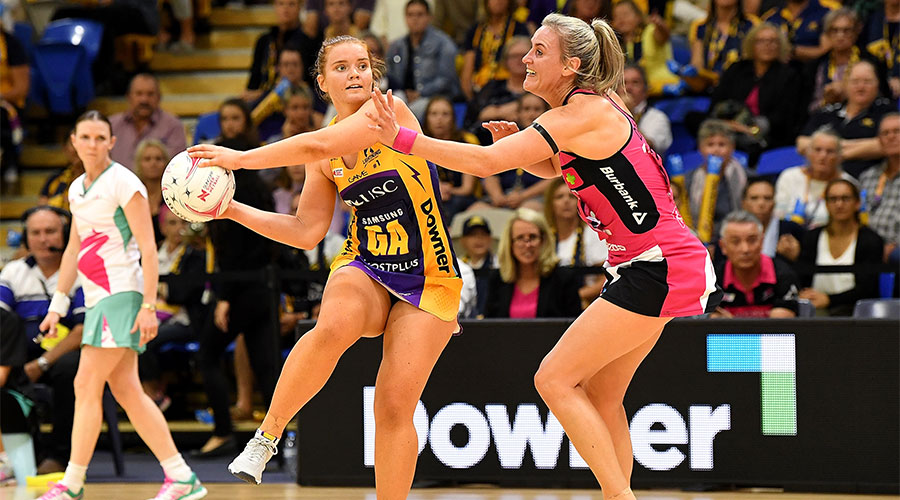 One goal on the weekend could have made an enormous difference to the Lightning’s finals chances. Our analysis gave them a very slim chance of beating the Fever, however they almost pulled off a major upset. They now have a very kind run, with the bottom three teams and a potential treasure trove of points coming up over the next three weeks.

The last game of the home and away season against the Vixens could very well decide which team reaches the semi-finals and which one misses out.

The Vixens have arguably the toughest run in, with all of their games against teams either entrenched in the top four, or fighting for a top-four spot. Champion Data’s predictions had them winning only two of their last five games, but their shock away win against the Firebirds on Saturday shows just how much things can change with one good result.

It remains a very tough end to the season for the Melbourne side, however, with games against the Giants at home and the Fever away, while Round 14 against the Lightning could decide who reaches the post-season.

The Swifts’ run into the finals is tough, with only one home game and that is against the Fever. We’re predicting two wins, however, against the Magpies and the Thunderbirds, but they really needed a result against the Giants last weekend to remain a realistic finals chance.

If they can’t grab at least some points against the Fever at home this weekend, their chances are almost certainly done.

The Magpies were expected to beat the Thunderbirds on the weekend, and they did, however that’s likely to be the last win they bank for the season. The Round 12 match against the Swifts could go either way, with the Magpies given a reasonable (though underdog’s) chance of winning, but their other games against the Lightning (away), Giants (home) and Firebirds (away) will be extremely tough.

The Thunderbirds had their big chance to get that elusive first win on the weekend against Collingwood, but missed out courtesy of a disappointing final quarter. Their last realistic hope for a win will be in Round 14 against the Swifts, and they’ll be throwing everything at the Sydney side, but the probability of going through the season winless remains high.