It’s time to get serious.

The Suncorp Super Netball finals kick off this weekend, with four proven performers set to do battle in what promise to be two thrilling contests.

So how do the teams stack up against each other this season and in the first year of Super Netball?

Here’s your in-depth form guide to all the action.

THE STATS THAT MATTER

THE STORY THIS YEAR…

WHO OWNS EACH QUARTER 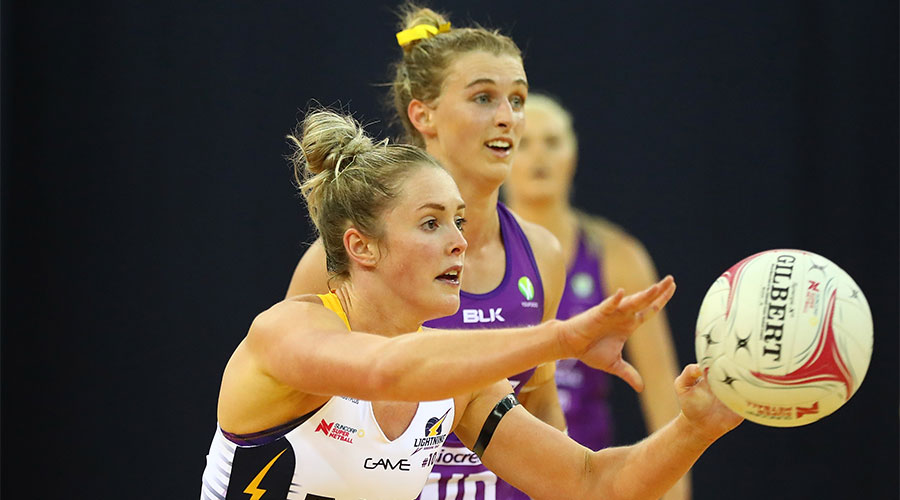 THE STATS THAT MATTER

THE STORY THIS YEAR…

WHO OWNS EACH QUARTER