As the league breaks for the Netball World Cup in Liverpool, we thought we'd take a moment to have a look at some of the key stats from the opening nine rounds of the season.

The Netball World Cup break is upon us, so what better time than now to take a closer look at some of the key stats from the season so far.

Goal leader Jhaniele Fowler has now scored 1,243 goals in just 25 games. That’s an average of just under 50-goals per game. Shimona Nelson and Sam Wallace have both taken their games to another level this season, while Caitlin Thwaites and Caitlin Bassett continue to do what they do best. 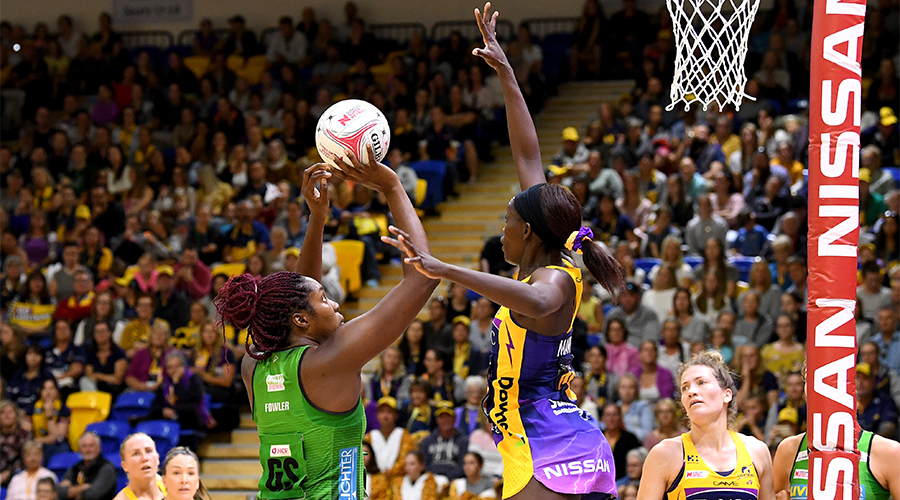 No surprises here as all five leading goal scorers are in the top five for attempts. When it comes to the accuracy of the five most prolific shooters so far, Fowler leads the pack with an incredible 95% shooting goal accuracy.

The physical play of Sam Poolman has been a highlight for the GIANTS defence and her hustle underneath the post has her tied with Shamera Sterling in the defensive rebounds total.

The development of 21-year old shooter Sasha Glasgow has Thunderbirds fans excited for the future. She has 224 goals from 267-attempts and an impressive 30-rebounds, good for second best behind Caitlin Bassett. 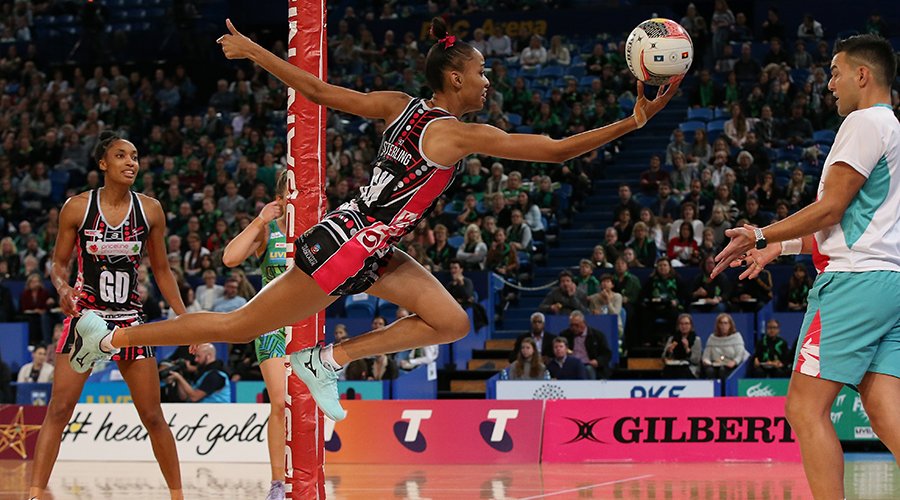 Just one intercept separates leader Shamera Sterling and Karla Pretorius, but then there is daylight as Geva Mentor trails those two by a whopping 15 intercepts.