Suncorp Super Netball will hold its Indigenous Round this weekend, with the league and all clubs celebrating Aboriginal and Torres Strait Islander culture throughout the week and across the four scheduled matches.

The round will recognise the United Nations’ International Year of Indigenous Languages, with the match ball being used throughout the round especially designed around this.

The ball design incorporates the Aboriginal and Torres Strait Islander flags and lists the main language groups represented by members of Netball Australia’s Reconciliation Action Plan Working Group, along with the traditional languages of the lands on which Round 8 games will be played.

In addition to this, all Suncorp Super Netball teams will take the court this weekend wearing unique uniforms featuring Indigenous artwork designed by an artist local to the club. Each uniform design tells its own story and these will be revealed by clubs throughout this week.

Welcome to Country ceremonies will take place at all Suncorp Super Netball matches, along with a series of performances by local Indigenous groups, and several clubs will be hosting participants of their member organisation’s Indigenous programs, such as Diamonds Spirit (QLD) and Shooting Stars (WA), throughout the week. 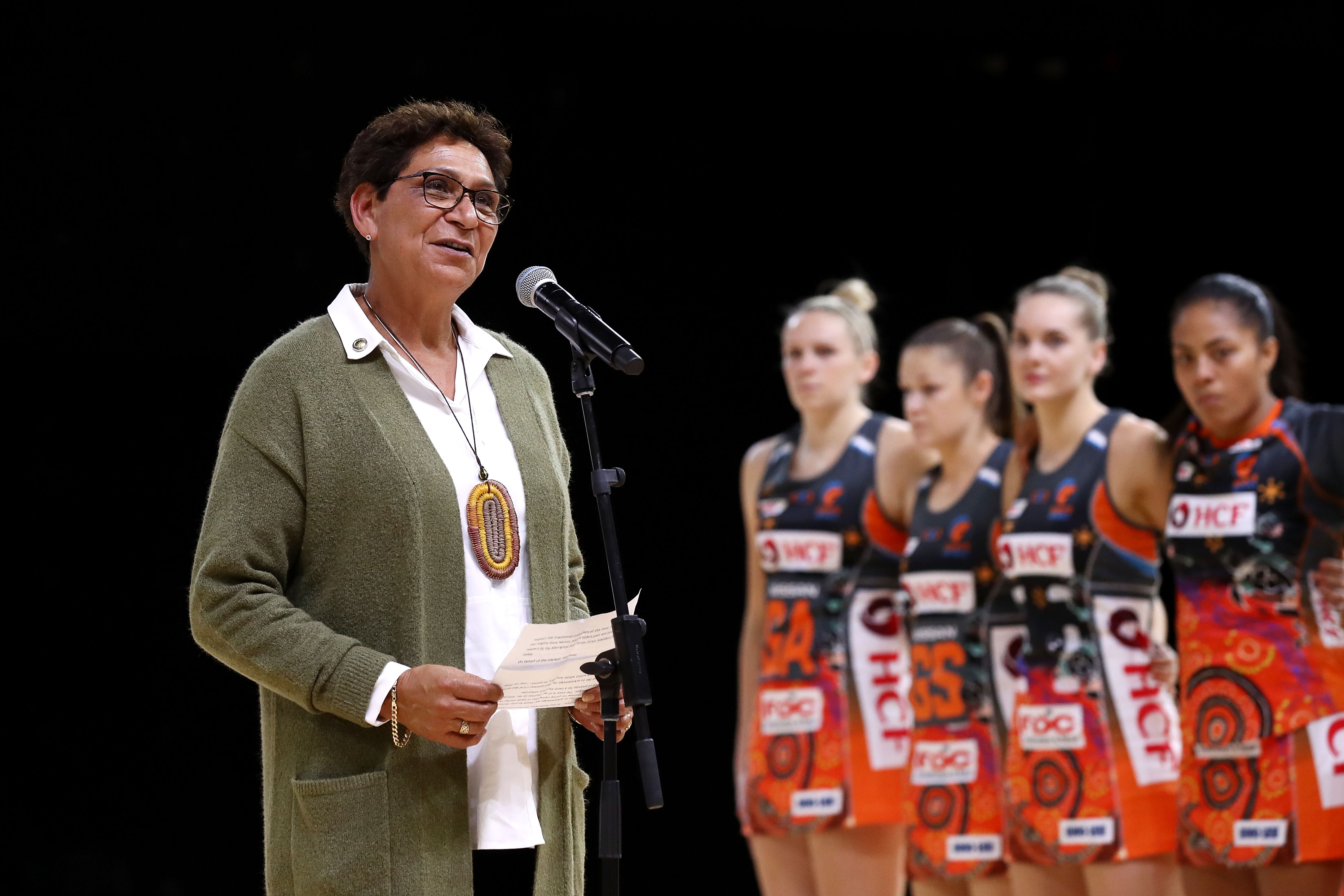 “Netball Australia and all of our member organisations are focused on providing an inclusive environment for all Australians to participate in and enjoy netball, with a wide range of programs and initiatives run for Aboriginal and Torres Strait Islander people right across the country,” she said.

Netball Australia is committed to increasing the representation of Aboriginal and Torres Strait Islander women at elite levels.

Round 8 Indigenous Round matches: