After starting the season 0-3 the Sunshine Coast Lightning went on the most unlikely premiership winning run, going back-to-back to close out the 2018 Finals.

Part two of our Suncorp Super Netball Finals Retrospective (read part one now) finds us in 2018, reminiscing on the fall of another minor premier, our only post-season Battle of the Bruce and a second straight Grand Final win for one of our expansion clubs.

Back-to-back on the Sunshine Coast

Questions about whether winning the minor premiership was a blessing or a curse were raised when, for the second straight season, the Major Semi Final host side couldn’t muster a single win in the finals.

The GIANTS, who had just beaten West Coast in Round 14, would play hosts to the high scoring Fever at the State Sport Centre in the Major Semi Final for a chance to host the 2018 Grand Final. 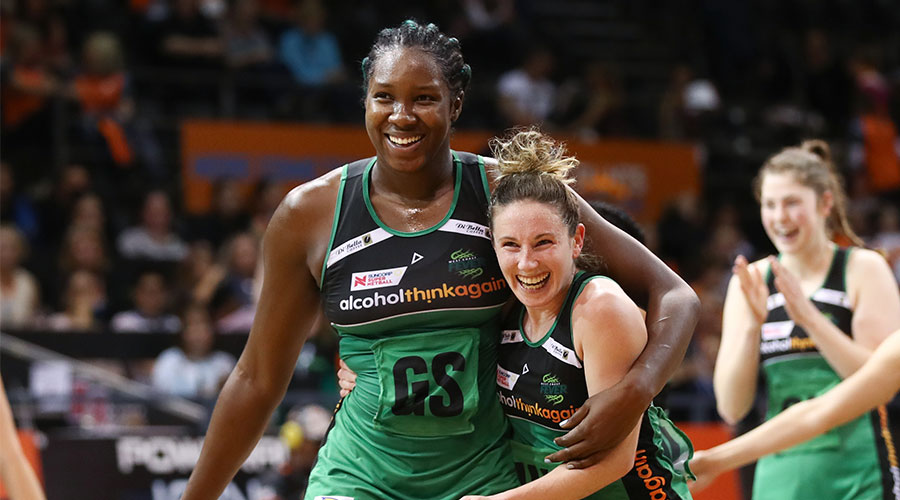 The Fever jumped out of the blocks, taking a commanding eight-goal lead into the quarter time break, but the GIANTS dragged themselves back into the contest to trail by just one-goal coming into the final 15.

But a perfect shooting frame from eventual MVP Jhaniele Fowler and Nat Medhurst, as well as one of the best individual defensive performances by young Fever captain Courtney Bruce, sealed the 63-57 win and a franchise first Grand Final appearance for the visitors.

Now it was time for the Minor Semi Final, the first ever post-season Battle of the Bruce, the third placed Firebirds vs the reigning premier Lightning at the Brisbane Entertainment Centre. And it did not disappoint.

The Sunshine Coast controlled the match for much of the afternoon, taking a commanding six-goal lead into the final quarter, thanks to a massive first three quarters from Caitlin Bassett and Kelsey Brown. 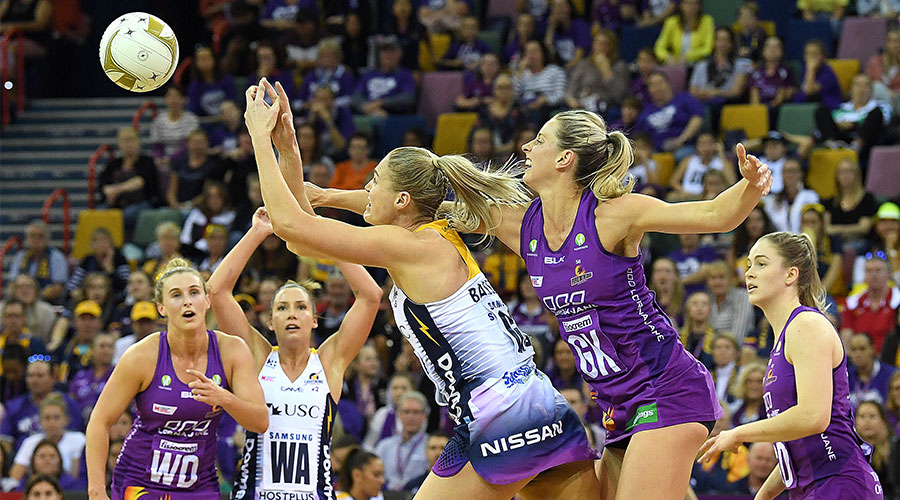 But the Firebirds were not going to give up on a chance to play in the Preliminary Final, tying the scores at 53-all with five minutes remaining. But the Lightning steadied, scoring the next three then holding off their state rivals to win 57-56 in what would be the final national league game in the illustrious career of Laura Geitz.

The scene was set, a rematch of the 2017 Grand Final at QUDOS Bank Arena for a chance to play in the 2018 decider. And, unfortunately for GIANTS fans, the match script was eerily similar to the 2017 decider.

Scores were tied after the first quarter and just one goal separated the teams at the main break, but it was all Lightning from there, who ran out 59-50 winners. This match was notable for the unbelievable performance by Karla Pretorius, who's 13 gains and seven intercepts crippled the GIANTS attack end and stands as one of the best individual defensive performances in league history. 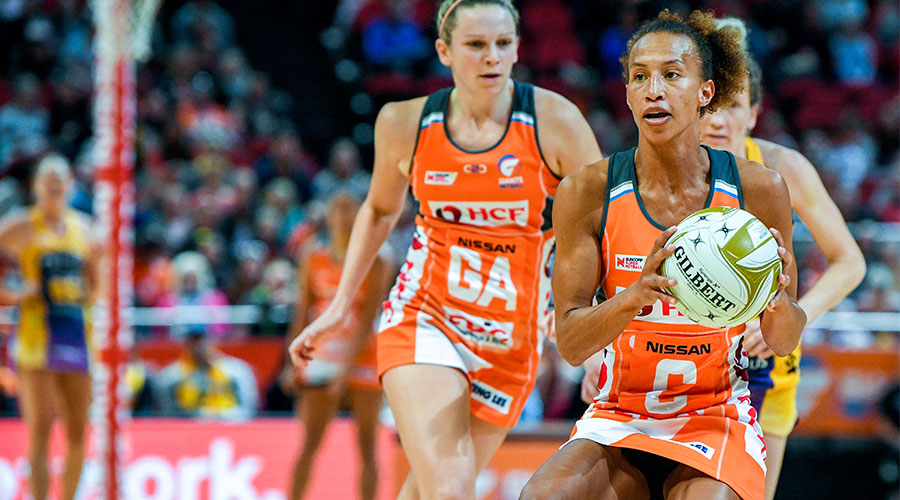 The loss meant the end of a pair of brilliant careers for current NSW Swifts assistant coach Bec Bulley and Susan Pettitt and the final match in Australia for Serena Guthrie, who would return to England to play in the Super League.

A sold-out RAC Arena was the stage for the 2018 Grand Final between the Fever and Lightning, and the two sides put on a show.

The home side took a slim three goal lead into the main break, but the Lightning came alive in what would be a premiership winning 22 to 16-goal third quarter performance, running out 62-59 back-to-back Grand Final winners.

Eventual Grand Final MVP Caitlin Bassett had the game of her life, scoring 45 goals from 50 shots in what would be her final game for the Lightning. 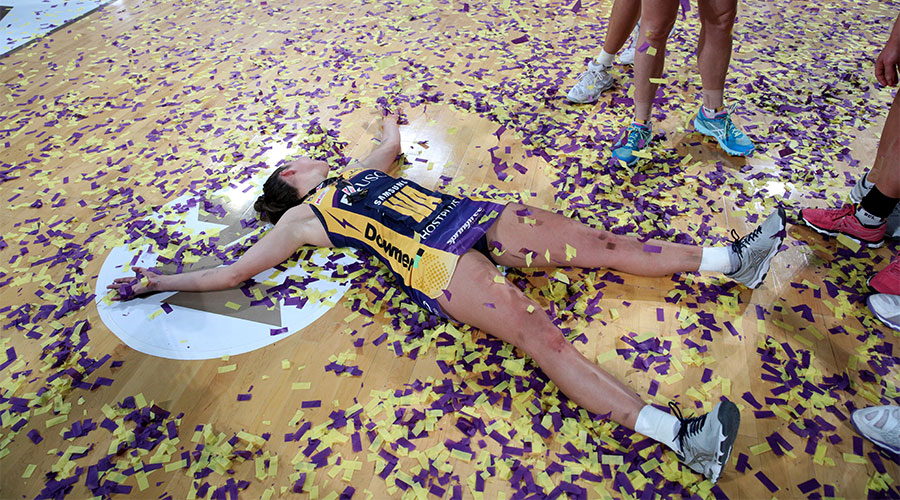 It's hard to believe that the 2022 Finals series will be the first in Suncorp Super Netball history that neither of the Queensland based sides will be in with a chance to win the Grand Final.

However, what will be the same is the location of the big show; Perth's RAC Arena. What we don't know is who's in it. Will it be the Melbourne Vixens or West Coast Fever moving straight through after winning this Saturday's Major Semi Final in Melbourne? And who will the loser play in the Preliminary Final out of GIANTS Netball and the Collingwood Magpies, who will battle it out in the Minor Semi Final this Sunday?

Click the link below to get your Semi-Final weekend tickets now.