An outstretched Karla Pretorius limb, Ash Brazill’s vertical leap, Sam Wallace’s radar – they are among the instruments set to determine which of the remaining four teams can lift the 2019 Suncorp Super Netball Trophy.

Great teams depend on elite players – and coaches - standing up in telling moments.

These are the influencers likely to pull the championship one way or another over the next three weekends. 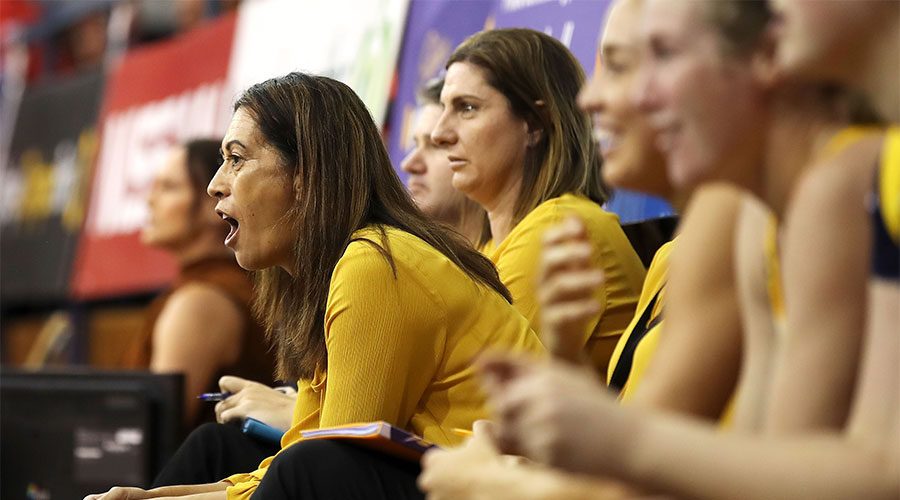 The Silver Ferns and Sunshine Coast Lightning boss is the hottest coach in netball – perhaps any sport – right now.

You could build a case for any of her internationals to be the team’s most important asset.

Karla Pretorius is arguably the world’s best defender, Laura Langman is undoubtedly the top centre and Steph Wood can turn an opposition defence inside out.

What Taurua does is stitch them all together.

“She has a good eye for making a change,” Channel Nine commentator and Australian selector Anne Sargeant said. 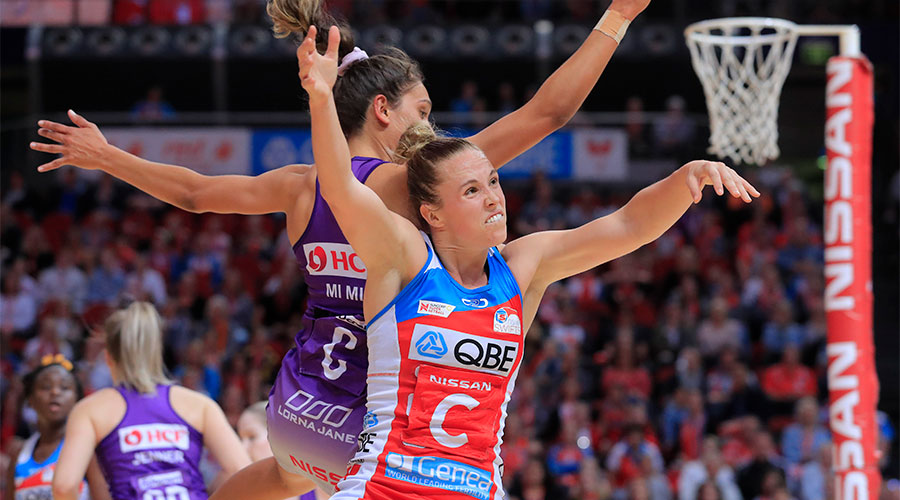 Losing captain Maddy Proud mid-season and gun wing defence Kate Eddy on the eve of the finals should have ruined the NSW Swifts.

And star goaler Helen Housby’s absence after the World Cup was a major blow.

Natalie Haythornthwaite is a rare talent who can shape a contest at wing or goal attack, Sophie Garbin earned some much-needed court time and Katrina Rore can fill a role in three positions.

“Even when they didn’t have Helen, Sophie stood up,” Laura Langman said of the Swifts. “And that’s not even talking about their back three.”

“They have lots of cards to draw from.” 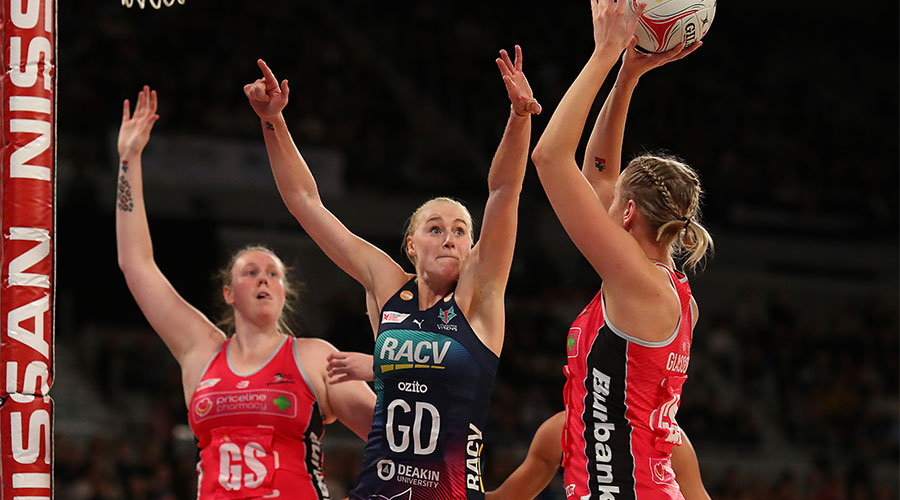 It’s been a forgettable month for the Melbourne Vixens.

Mwai Kumwenda’s return from a knee injury should have been the final piece that made them unbeatable.

But they lost three on the trot to limp into Sunday’s eliminator against Collingwood.

With few individuals lighting up, Weston’s team-first harassment of opponents is the sort of selflessness that can spread through the side and change its fortunes.

Simply, Weston is a pest who can take the opposition’s most influential players out of the equation. 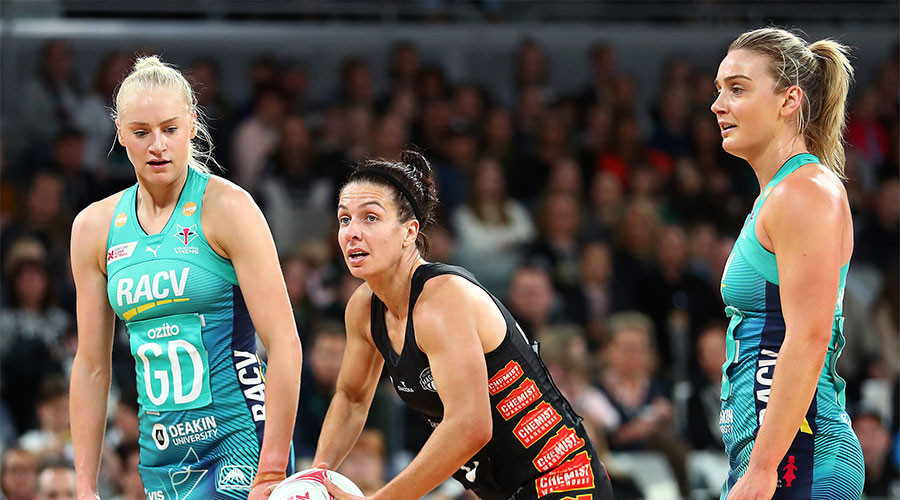 With so many weapons firing at the business end it’s impossible to pin it on just one.

The key to their revival has been a re-engineered midcourt.

Coach Rob Wright first tried Brazill at centre – unsuccessfully – in Round 10. But when the Magpies flicked the switch again a fortnight later it paid huge dividends.

Kim Ravaillion’s impeccable passing made an enormous difference at wing defence, Brazill won a string of player of the match awards and Kimiora Poi slipped in like she belonged.