32 Suncorp Super Netball athletes will represent their countries at the 2019 Netball World Cup in Liverpool.

The Netball World Cup, which this year will be held in Liverpool from July 12-22, is the pinnacle of the sport.

This is a testament to the quality of netball being played here in Australia and the calibre of athlete we have the privilege to watch every week.

All eight Suncorp Super Netball teams have players heading off to the World Cup - let’s take a look at some of the players you can expect to see in Liverpool next month. 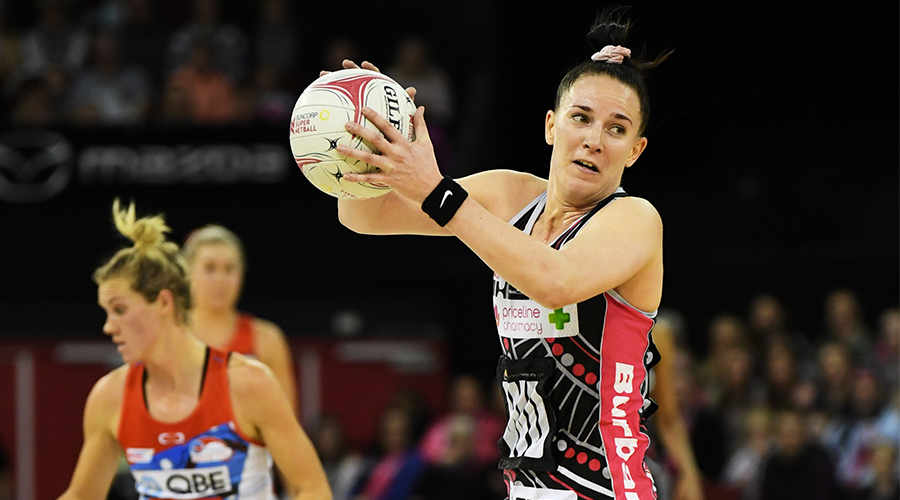 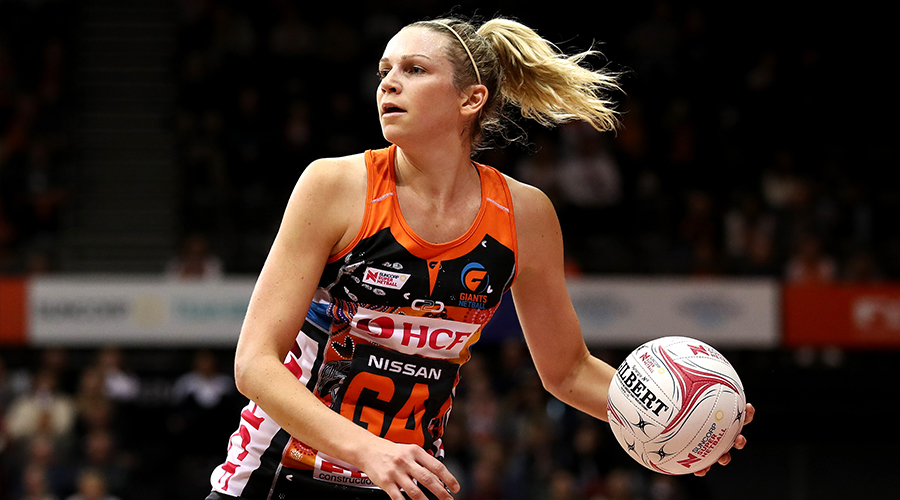 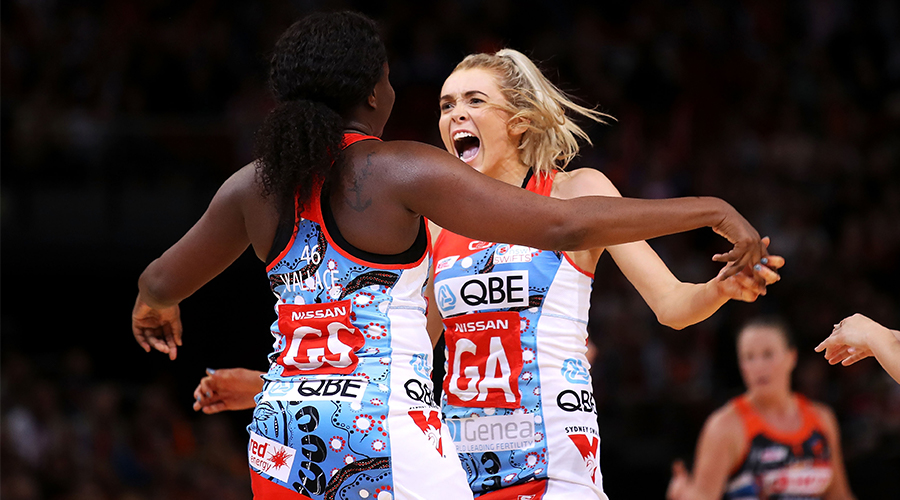 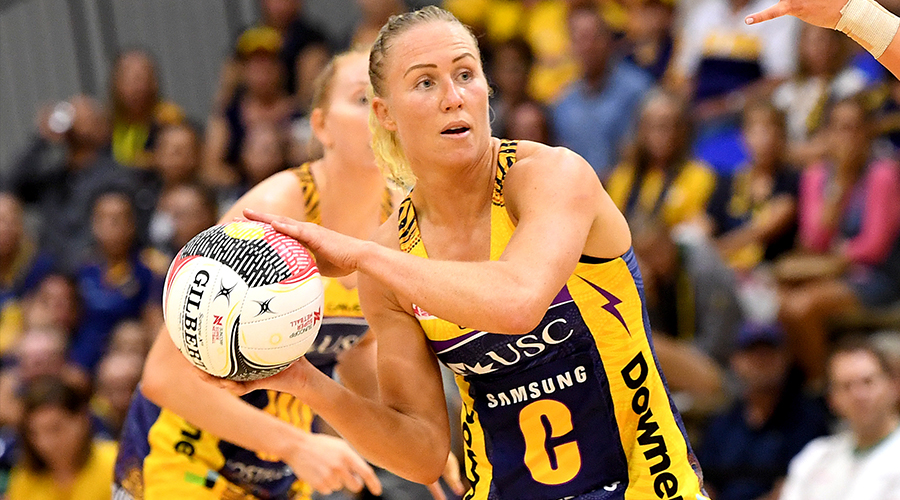