West Coast Fever (1st) might be formidable opposition, but the NSW Swifts (6th) have been ruthless in front of their fans this season – winning five out of their six matches played at home.

Last time they met in Round 4: 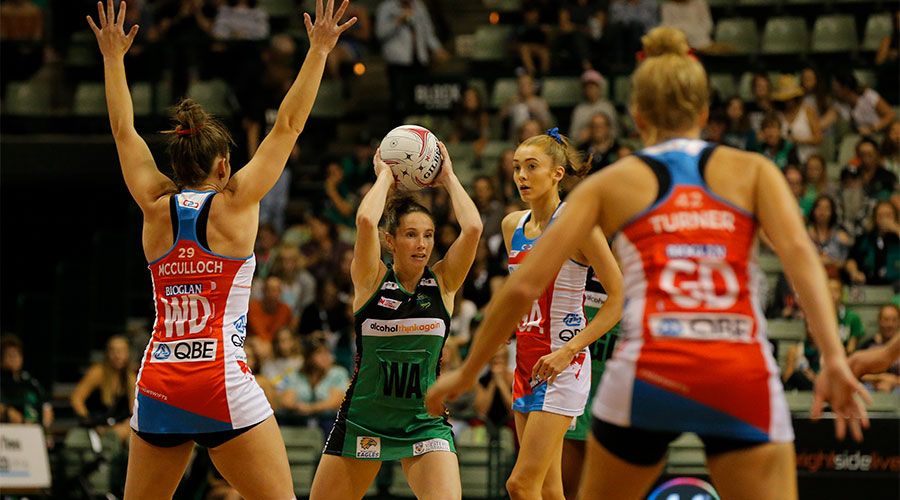 There were a few fighting words from both sides leading into the game, with Swifts captain Abbey McCulloch claiming her team only needed to focus on seven players – whereas Fever had to worry about the entire 10 strong Swifts roster. Fever coach, Stacey Marinkovich, labelled the comment as ‘disrespectful’ and used nine players during the game.

If Swifts want to win…

They will have to try to use the home court to their advantage and let the Sydney crowd drive them on. This will be one of their more difficult games of the season so far, and they will need to be clever to stop service getting into Jhaniele Fowler. Being one of the youngest teams in the league, they will need to use energy to their advantage and get in the faces of their opposition – particularly in the mid court – if they want to walk away with the honours.

If Fever want to win…

Fever will know that the Swifts have been renowned for starting games slowly this season and will be looking to put together a solid lead by the half-time buzzer. The Swifts are young and energetic, but don’t pose as much of a physical threat as some of the other teams in the league. Having said that, Fever will know that they won’t be able to switch off at any point during the game because the Swifts will never give up, and will fancy their chances of pulling back the score no matter how big the margin.

Courtney Bruce (Fever) and Sam Wallace (Swifts) will be the pair to watch in this game, both playing top quality netball for their team. Wallace’s shooting averages of 305 goals off 339 attempts will make for a tough challenge for Bruce, but the Fever defender has been one of the standout players in the league this season and will thrive on the challenge of taking on a strong Swifts attacking pairing.