Banking bonus points is a priority for the NSW Swifts as they carve a path through the volatile minor rounds towards the Suncorp Super Netball finals.

At the halfway mark of the season, the Swifts are a juggernaut with six wins from seven games and 23 bonus points from a possible 28.

It’s a staggering record, given that it took them a full 14 rounds to compile the same tally last season.

There are three main reasons why the Swifts’ lightning start to the season could be vital when the final order is settled over the closing games.

Maddy Proud’s knee injury leaves a big gap to fill in the midcourt. As polished as Sophie Halpin’s performance was against the Queensland Firebirds, Proud’s absence dissolves the slick creative partnership she had established with Helen Housby and Paige Hadley. 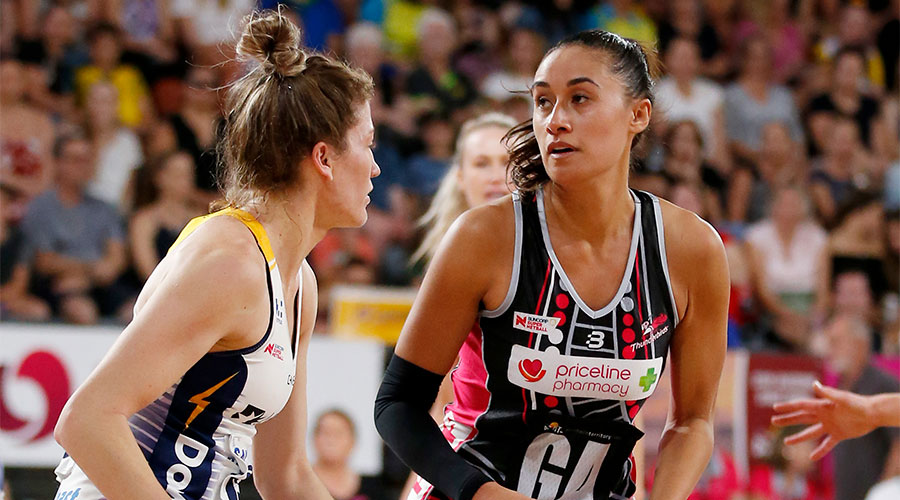 Secondly, uncertainty surrounds what impact the World Cup will have on the representative players.

With four players involved in the tournament in Liverpool, any competitive edge earned now will be cherished when battered bodies return for Round 10.

“That was our mission, to win those bonus points. We didn’t do that at all last year,” said Swifts coach Briony Akle whose side holds a 12-point competition lead over second placed Sunshine Coast Lightning.

“We’re still not taking it easy. We just want to make the finals and see what happens from there.”

The minor premiership is in the Swifts’ sights, and they could get there by winning at least four of their remaining seven games. 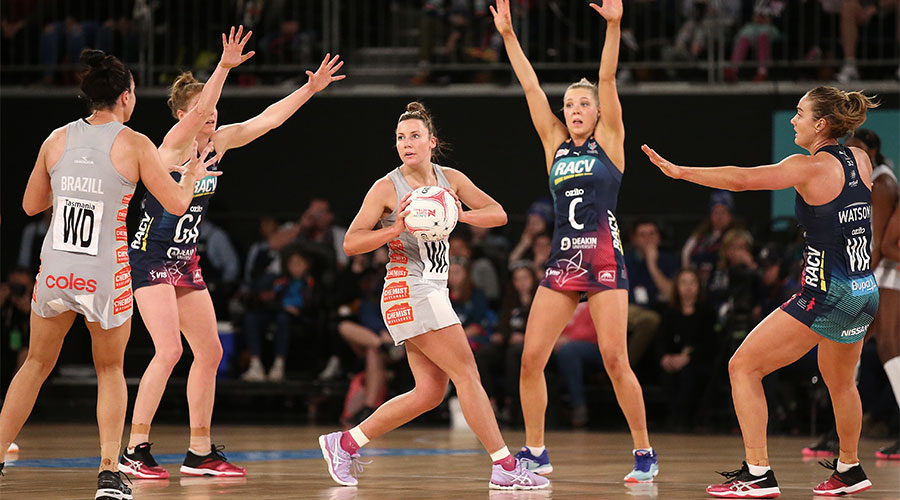 Outside Sydney, form is harder to read.

Collingwood was beaten at home by West Coast Fever a fortnight ago, and thumped by the Swifts in Round 6. Eight days later, the Magpies crushed the Melbourne Vixens in the first quarter to heap more pressure on the top four.

So unsettling was their pressure, the Magpies succeeded in forcing Melbourne to tinker with their usually dominant midcourt combination, Liz Watson and Kate Moloney.

The Vixens who looked so cohesive the previous round against the Lightning, have only one win from the last four matches. 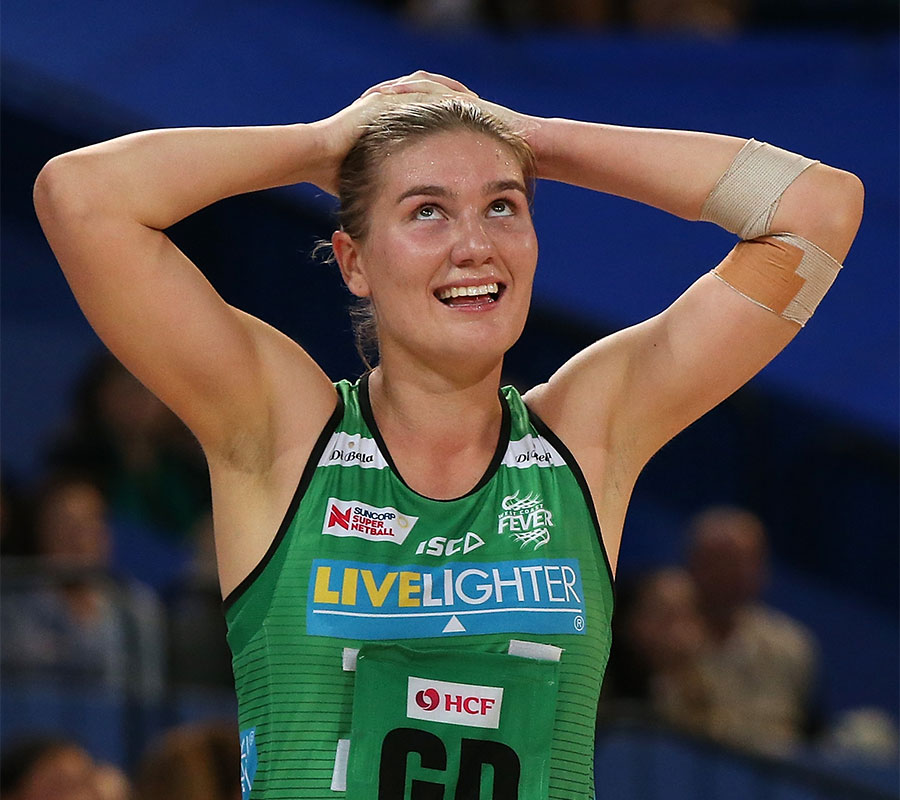 Their next opponent, last-placed Queensland, will be no pushover either. While the finals are out of reach for the Firebirds, reinforcements Lenize Potgieter and Erin Burger have slipped effortlessly into the line-up.

Potgieter was particularly sharp. The South African only arrived in Australia the day before the loss to NSW and was given a fast-tracked introduction to the team’s attacking structures by assistant coach Jenny Brazel and teammates Gretel Tippett and Caitlyn Nevins during the warm-up.

“It’s a very quick game,” Potgieter said of the difference between Suncorp Super Netball and New Zealand’s ANZ Premiership where she played for Southern Steel. “You see the ball at the other end, then all of a sudden it’s here and you have to get yourself ready.”