The finals series may be beyond the NSW Swifts this Suncorp Super Netball season, but they finished the season in style with a huge 69-41 win over the Adelaide Thunderbirds in their final match of 2018, which will give them a big boost moving into the off-season.

The young Swifts signalled their intent to make a big impact in 2019, as they dismantled the Thunderbirds on their home court.

The club hadn’t won since Round 7 but had been in finals contention until then with some strong early season form.

The Swifts have managed to hold onto some of their best up-and-comers as well, with Maddy Turner, Maddy Proud and Sophie Garbin all re-signing during the week.

Picking a Nissan MVP would have been a tough assignment, with Sarah Klau a rock in defence and Proud dishing off 29 assists.

Ultimately, goal shooter Sam Wallace took the chocolates with her 42 goals from 49 attempts that buried the Thunderbirds to their 14th defeat of the season.

While finals disappeared from view a long time ago, the Thunderbirds still had plenty to play for with coach Dan Ryan and veteran defender Leana de Bruin departing from the club after this game. 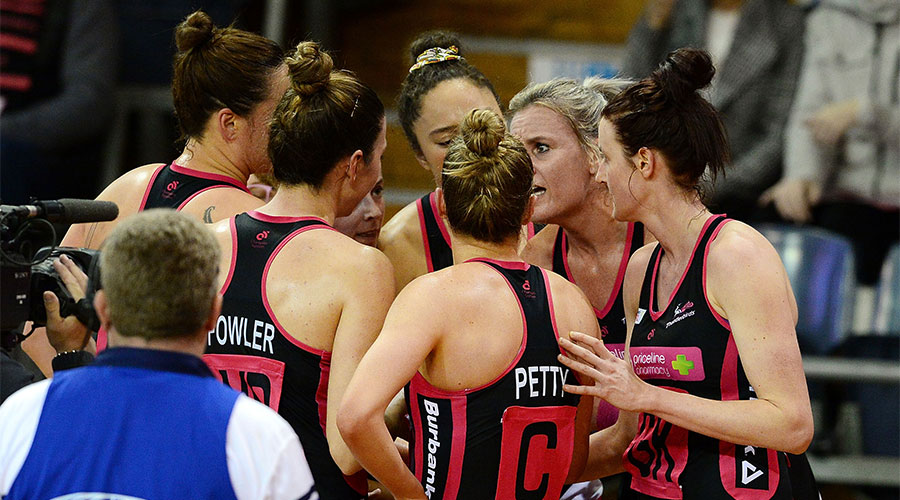 The Thunderbirds had not won a game all season leading into this clash, although they pushed the Swifts all the way in their previous encounter – only losing by two goals.

A watershed win was not to be though, with the Swifts out-classing the Thunderbirds from the first centre pass.

It was a tough finish to a long season for the Adelaide team and head coach Dan Ryan offered up his final words at fulltime, urging his charges to go on to bigger and better things.

“Our story hasn’t gone to plan all season. But life goes on tomorrow and I know how resilient and strong you have been through it all,” he said.

“This is our story, but it doesn’t define who we are.” 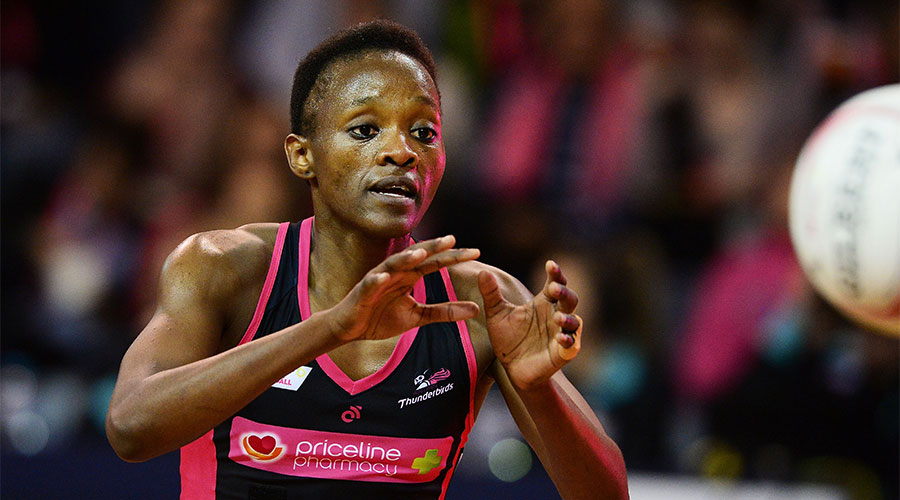 The Swifts looked confident early in the game, their English international goal attack Helen Housby coming out with hunger to steer her side to an early 5-1 lead.

The emotion of the fixture appeared to blunt Adelaide early as the Swifts efficiently streaked out to a 10-goal advantage, the danger signs flashing early for the Thunderbirds.

Ryan needed to make changes quickly and injected Abigail Latu-Meafou, Tuivaiti and Hannah Petty into the match while moving Kaitlyn Bryce from centre to wing attack.

Petty added immediate spark – including an athletic intercept that lifted the roof – while Latu-Meafou was measured up front, the Thunderbirds got themselves back into the contest but still trailed 15-7 at quarter time.

The Thunderbirds needed a bright start to the second term, but they couldn’t get it, the Swifts bolted clear again with a 5-1 run to start the quarter.

Latu-Meafou had a couple of uncharacteristic misses at the post while Swifts duo Paige Hadley and Maddy Proud were finding their marks in the goal circle with ease. 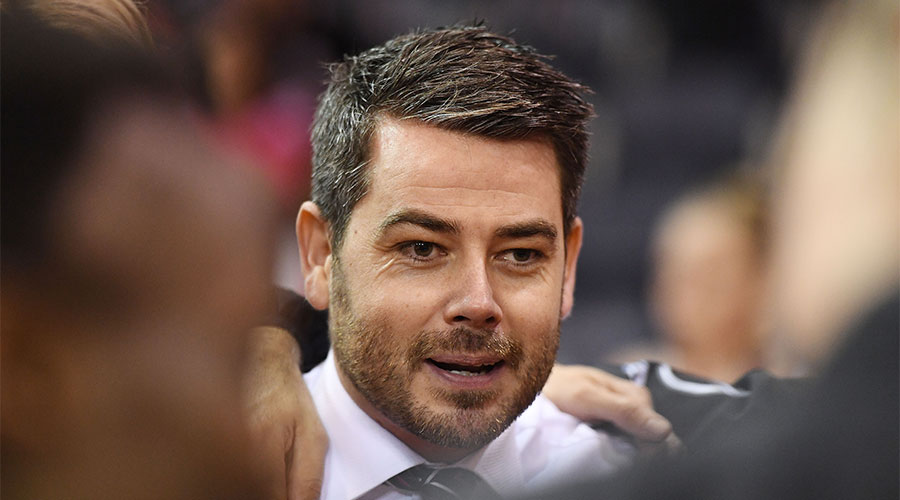 The Swifts were living up to their name, with lightning-fast defence – which the Adelaide defence could not counter as the home side went into halftime trailing 35-15.

It was a better performance by the Thunderbirds in the third quarter, but they still lacked a dominant figure up front, as Ryan tinkered again by putting Nelson back in for Tuivaiti.

Helen Housby had been shooting perfectly for the Swifts, but a couple of misses opened the door for coach Briony Akle to bring Garbin on for some valuable court time.

The Thunderbirds had managed to force turnovers but failed to convert them into goals all match, but they made some ground up in the area in the third quarter.

And a Leana de Bruin intercept allowed Adelaide to lock up the score for the term at 16-16 to deny the Swifts their third bonus point of the game.

That would not ignite a revival though, with the Swifts notching up their biggest score of the season to finish on a high.