2019 has not been a year to remember for the Queensland Firebirds. But the search for road map back to success might lead to Sydney.

The Queensland Firebirds’ stint in the doldrums may be shorter than you think.

Queensland is enduring an unprecedented Suncorp Super Netball slump, with the three-time champions sitting last on the table after nine rounds.

They have not won a game this season. Not even draws against West Coast Fever and Collingwood Magpies could provide the players with satisfaction.

There is, however, good news in the example set by the league-leading NSW Swifts who only two years ago experienced one of their worst campaigns.

The Swifts lost only twice in 2016 and were a turnover away from winning their extra time grand final against the Firebirds.

But in 2017 they plummeted out of the top four after Kim Green, Laura Langman, Sharni Layton, Susan Pettitt, Caitlin Thwaites and Steph Wood left for new clubs. They won three games for the season.

Gutted, the Swifts rebuilt under the captaincy of Abbey McCulloch and, despite the season ending injury to Maddy Proud, Briony Akle’s team is on track for a premiership.

“I like to see what the Swifts have done. They’ve built something with the same group of players,” Firebirds captain Gabi Simpson said. 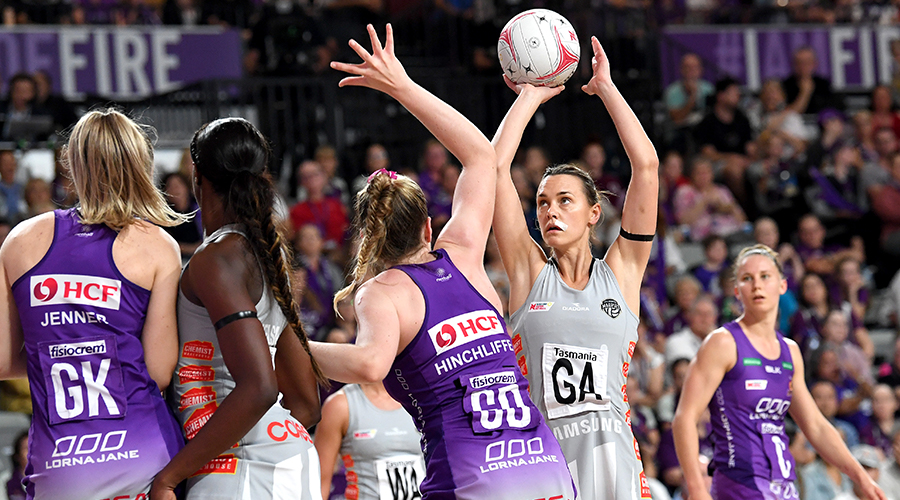 This generation of Firebirds is for the second time learning what it takes to win without champion Laura Geitz.

Geitz took maternity leave in 2017, returned last year and promptly retired to leave the club’s defence in the capable hands of Tara Hinchliffe and Kim Jenner.

“It seems like it’s the Swifts’ time now,” Geitz said. “But that hasn’t just happened, they had to go through some tough times.

“In my opinion the Firebirds have to go through that as well and learn how to win with a young group.

Mahalia Cassidy’s knee injury was another cruel blow, but now the club has an opportunity to plan ahead.

Do they look abroad for an import to run the show at centre? Or do they look at Queensland’s pathway athletes to restock the list?

And what of Romelda Aiken? Has the time come to trigger a transition plan to replace one of the Firebirds’ greatest servants? 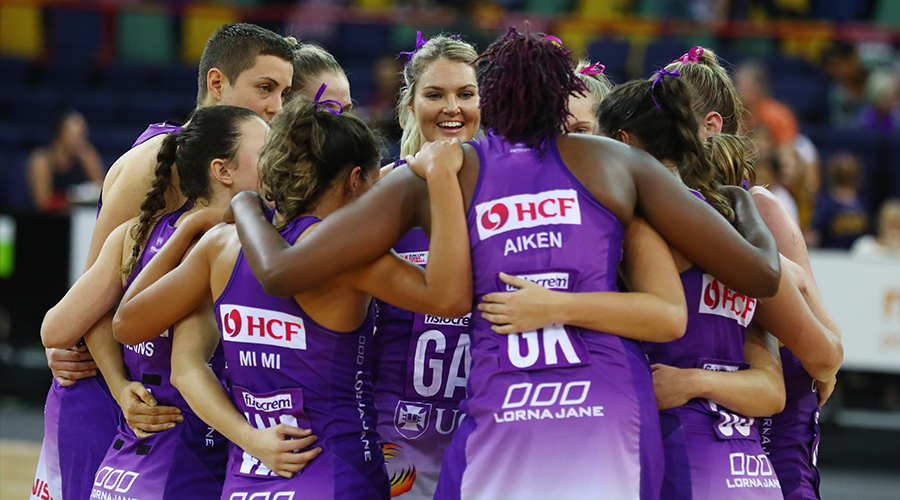 “We didn’t set out for this to be a rebuilding year but the lessons we learnt this season will be valuable for the years to come,” Simpson said.

“It’s frustrating we’ve not consistently reached our potential, and we’re not shying away from the fact we’ve not won more. But we’re motivated to keep improving and find that hard edge.”

In spite of the difficulties faced this season, Simpson insists the group has pulled together.

“Even through the hardship we’re still tight. You don’t often see teams become more united under such pressure,” she said.