As we head towards the Suncorp Super Netball finals, three teams have split from the chasing pack and look poised to be big contenders for the minor premiership.

West Coast Fever, Giants Netball and the Melbourne Vixens are surging towards the finals and Australian netball champion and commentator Liz Ellis, runs the rule over them and the tactics that have reaped success. 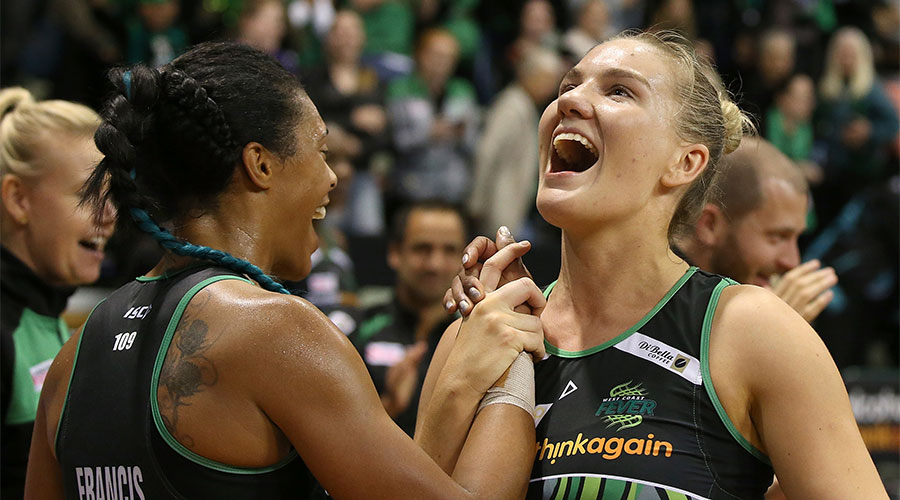 Jhaniele Fowler attracts all the headlines, with the Jamaican shooter smashing national league records as an imposing force up the front.

But all the goals in the world mean little if you can’t defend, Ellis said, and that is where Fever have managed to strangle their opposition.

“Fowler is going to score off a lot of centre passes, but you need to create turnovers for her as well,” Ellis said.

“Courtney Bruce has been outstanding at goalkeeper for them.”

Ellis also pointed to the work of goal attack Nat Medhurst, who is playing a roving role to deliver Fowler the ball and also taking shots that are on offer.

“She is doing so much work in front of Fowler,” Ellis said.

“She is still available to put shots up when needed, her defensive efforts, everything combined – Nat Medhurst has been outstanding.” 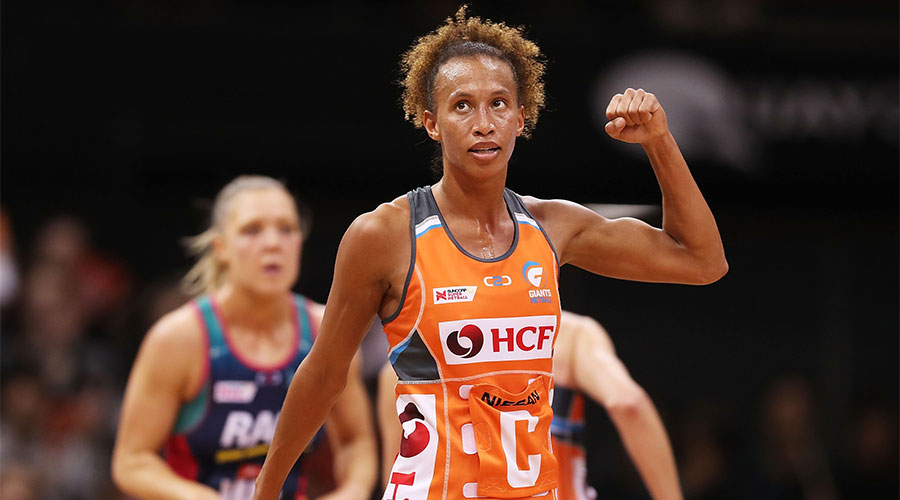 The Sydney club has been one of the most consistent and well-drilled teams in the league this year and Ellis said that begins with their mid court.

“Serena Guthrie is one of the best players on the planet at the moment, the work that she does,” Ellis said.

“She is instrumental in shutting down opposition mid courts while Kim Green is running the attack.”

Up front, the Giants are able to confuse oppositions as well with Jo Harten and Susan Pettitt alternating between working under the goal and out wide of the circle.

“And they can both play with Kristina Brice so they have so many options there,” Ellis said.

Ellis also pointed to Giants’ ability to adapt to games as part of their recipe for success.

“Look at the game (that Giants won) against the Adelaide Thunderbirds, they were forced into a host of positional changes – that shows that they are really well drilled.” 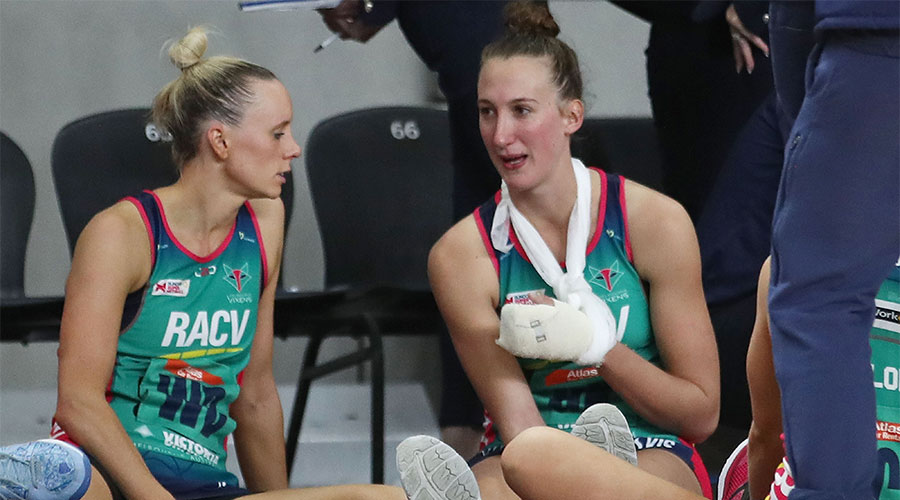 When the Vixens lost goalkeeper Emily Mannix, maybe for the season, Ellis thought they might struggle.

Instead, the club has won four on the bounce with Kadie-Ann Dehaney stepping up well at the back.

“Jo Weston is in really great form and providing Kadie-Ann opportunities to get the ball,” Ellis said.

“And picking up Renae Ingles has been brilliant, losing Chloe Watson (who became pregnant during the season) could have been a disaster.

“Having Ingles and Weston create so much pressure that – as a former goalkeeper – it would have been a dream to play behind those two at the front.”

Ellis had one warning, though – Dehaney needs to cut down on the penalties she’s conceding heading into the finals.

“In the second half last week she adjusted and stopped giving away so many penalties. She needs to address that, against the Queensland Firebirds she got away with that. She won’t be able to do that in the finals.” 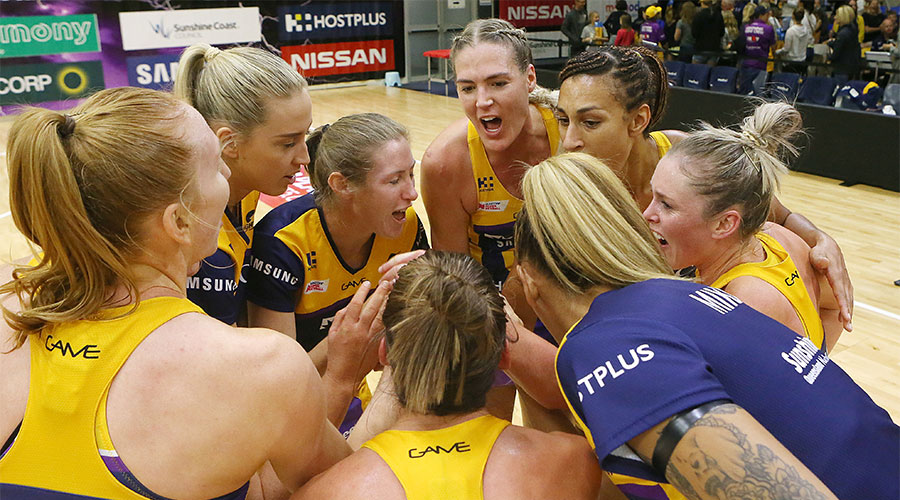 And as for the rest of the chasing pack? Ellis said that Sunshine Coast Lightning are the team most likely to challenge the big three if they could reach the finals.

“They are the defending champions and will be very dangerous if they get there, but they have to make the four first,” she said.

“The Firebirds might have something to say about that.”