We're just days from the 2022 Grand Final so we're looking back at some of the best individual grand final performances of the past decade.

Pressure shots, desperate acts, shrewd anticipation and enduring pain are all part of netball’s grand final folklore. Some players exhibited all of the above.

Here are five of the best individual grand final performances of the past decade. 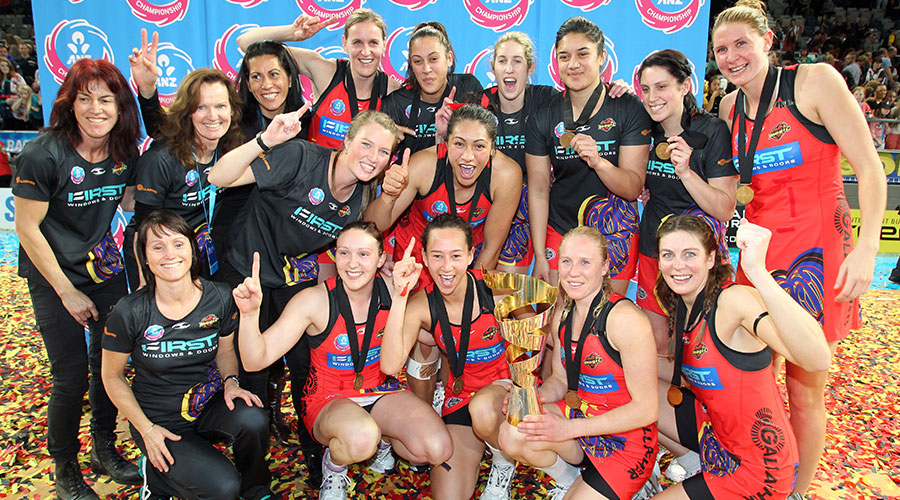 The premiership looked on its way to Melbourne for much of the first half when the Vixens held a four-goal lead.

Laura Langman’s Magic fell even further behind in the third quarter before de Bruin stepped up.

More than 10,000, mostly Victorian, fans shifted uncomfortably in their seats as de Bruin teamed with Casey Williams to chip away at the deficit.

The experienced duo heaped pressure on Karyn Howarth and Tegan Caldwell, creating turnover opportunities that ultimately sent the trophy across the ditch for the first and only time. 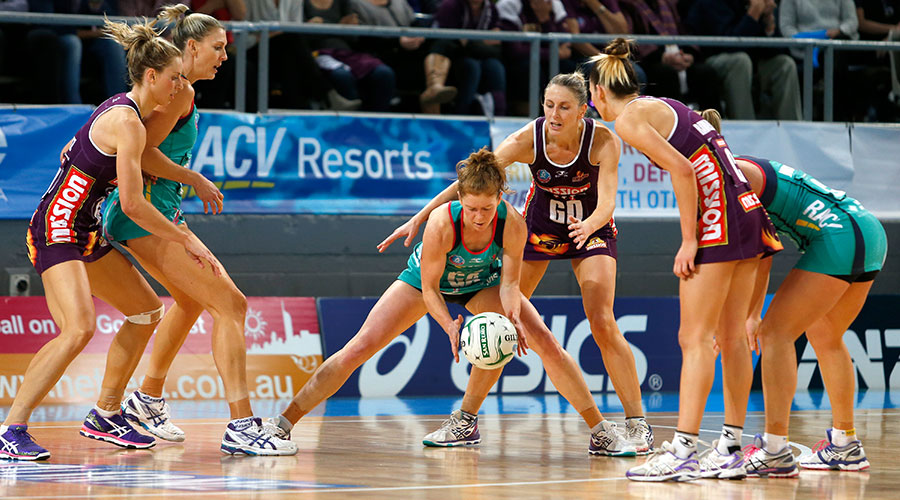 Even Firebirds captain Laura Geitz could not hide her admiration for Tegan Philip (then Caldwell) for her 29 goals at 91 per cent accuracy.

The Vixens goal attack kept her side in the contest when they were under siege in the first term and was part of the fourth-quarter blitz that secured the title.

“She’s got confidence on the shot now, which maybe in the previous seasons she didn’t have,” Geitz said.

What was equally astonishing was the defensive pressure she exerted that yielded her two intercepts, and created gains for Melbourne’s defenders. 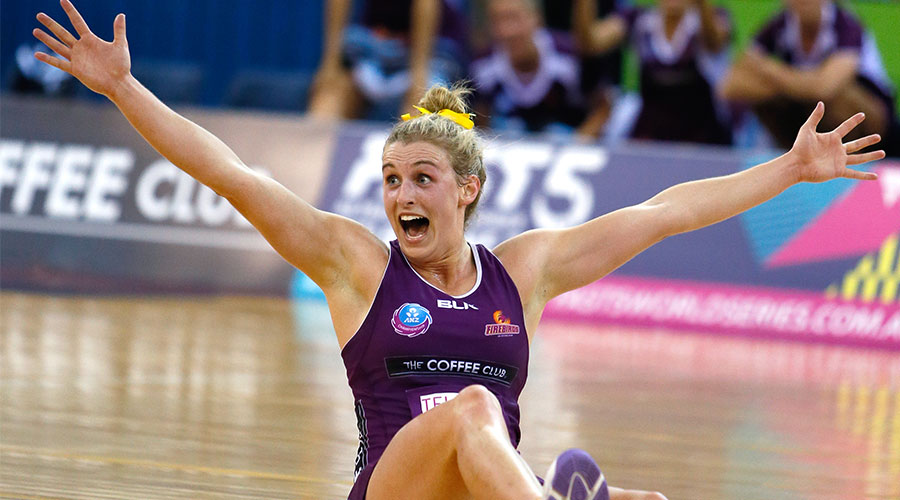 What was less obvious was the incredible defensive grunt from Simpson and Laura Geitz that got the Queenslanders home.

But no, she summoned the last flicker of energy from her aching body to seize the intercept – her fourth for the day – that created Aiken’s match-winning opportunity. 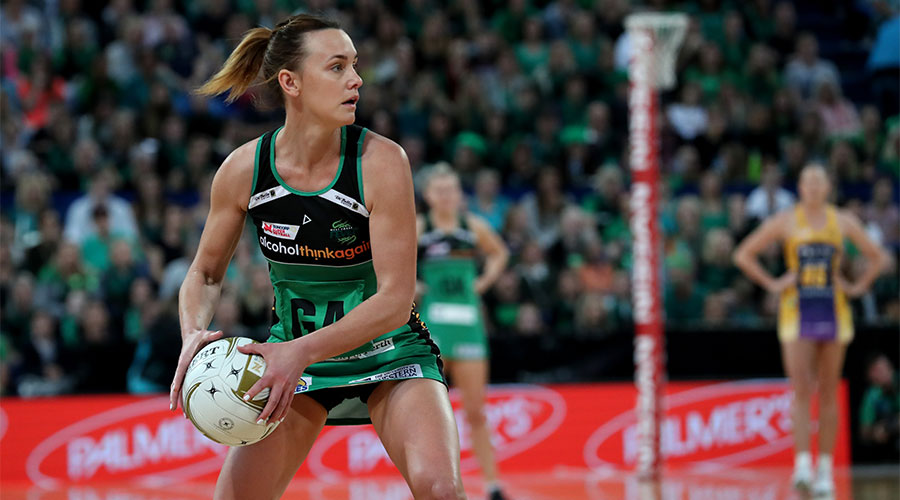 What was not widely known was the agony felt by Fever goal attack Nat Medhurst who played at least half the game with a dislocated rib.

The former Diamond took pain medication during the game and was treated by the team doctor but did not realise the extent of the injury until the following day.

“I got hit from behind when I was catching a ball and my arms were out so I was a bit exposed,” Medhurst recalled.

“It wasn’t until next day that I noticed a popping sound every time I took a breath.” 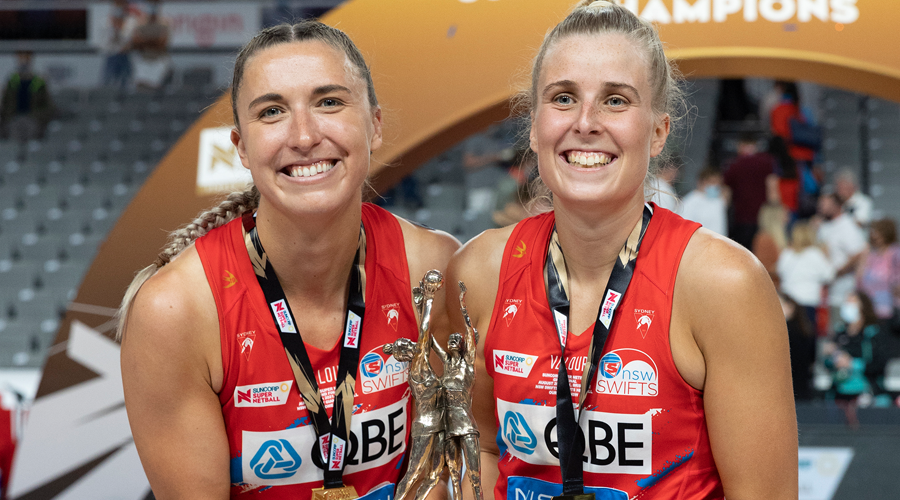 The Giants should have seen Maddy Turner coming.

She was the MVP two years earlier when the Swifts broke a run of grand final failures to upset hosts the Sunshine Coast Lightning.

Over four disciplined and determined quarters she ground opponent Sophie Dwyer into submission.

There were many options, including Sam Wallace, but Turner’s five gains were compelling evidence for a second grand final MVP award.