We break down the biggest needs of the GIANTS, Magpies, Thunderbirds, Firebirds and Fever and find out which one player would transform them from pretenders to contenders.

When you look at the squad lists of the Suncorp Super Netball teams, it’s clear that all eight clubs are chock full of talent.

It’s a surprisingly tight league with three teams (Swifts, Lightning and Vixens) built to win right now and the other four are a key piece from troubling the ladder leaders (Magpies, GIANTS, Fever, Thunderbirds and Firebirds).

This got us thinking. If every team is either ready to win right now or just one key acquisition from transforming into a serious contender, what player would each team choose and why?

For this purely hypothetical exercise, we’re throwing all player contract details out the window. We’re purely looking at where each team could improve most and which player we think would fit their system best.

We’re also staying away from the three teams that we all agreed were already contender, those being the NSW Swifts, Sunshine Coast Lightning and Melbourne Vixens. Where’s the fun in making the rich richer?

With Shamera Sterling, Layla Guscoth and Kate Shimmin, the Thunderbirds are loaded in defence.

The midcourt has a good mix of promising up and comers and steady veterans with players like Hannah Petty, Maisie Nankivell, Chelsea Pitman and Shadine van der Merwe.

What the Thunderbirds need to do is add a crafty goal attack to play in front of new recruit Lenise Potgieter and Sasha Glasgow, once she returns from injury.

And few goal attacks are craftier than Sunshine Coast gun Steph Wood. She’s proven how well she can work with powerful goal shooters like Caitlin Bassett and Peace Proscovia and her long-range shooting would present even more opportunities for those tall shooters to take over the game.

If the Thunderbirds had Steph Wood, they would be premiership contenders. 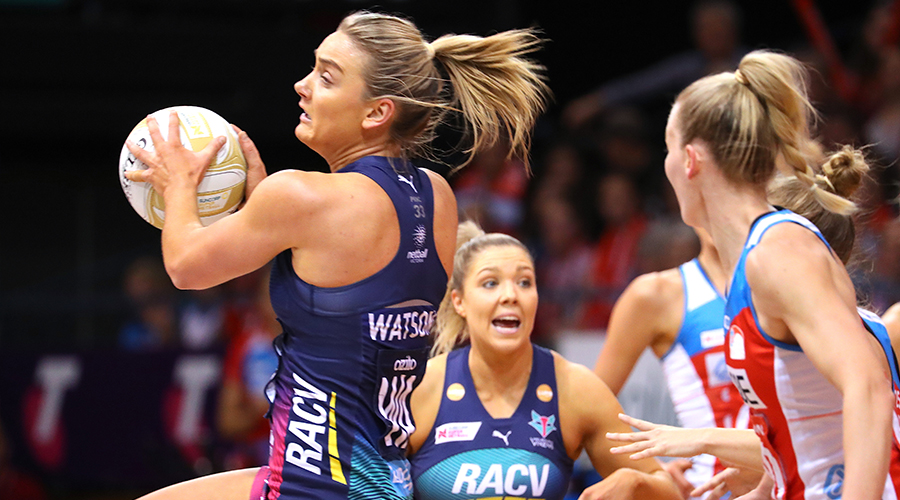 The Magpies will enter the 2020 season with a whole heap of things up in the air.

How do you replace Nat Medhurst, Ash Brazill, April Brandley and Kim Ravillion? Kelsey Browne has hinted at a Round 1 return from a ruptured ACL, thanks to an extended offseason, but will she be her normal dominant self? How well has Madi Browne recovered from her ACL rupture? Can their stock of promising young guns step up when called upon?

One thing that would calm Head Coach Rob Wright’s pre-season nerves would be if he knew he had someone like Liz Watson storming around the court.

Whether playing purely as a wing attack or giving Browne a break in the middle, Watson would give this midcourt that extra grunt they will be sorely missing without Brazill.

And just imagine the epic Moloney vs Watson battles.

The GIANTS have a strong list but seemed to struggle putting it all together on the court in 2019.

Kristiana Manu’a and Sam Poolman represent a solid defence and Jo Harten, Caitlin Bassett and Kiera Austin make up one of the most dynamic shooting circles in the league.

But they’ll come in to the 2020 season without their fearless leader Kim Green, who retired at the end of last season. Automatically, this loss has become the team’s biggest weakness.

Why not follow the Magpies and grab Watson? Scherian’s blistering pace and uncanny play reading ability would be a nightmare to stop with turnover machines Jamie-Lee Price and Amy Parmenter behind her. 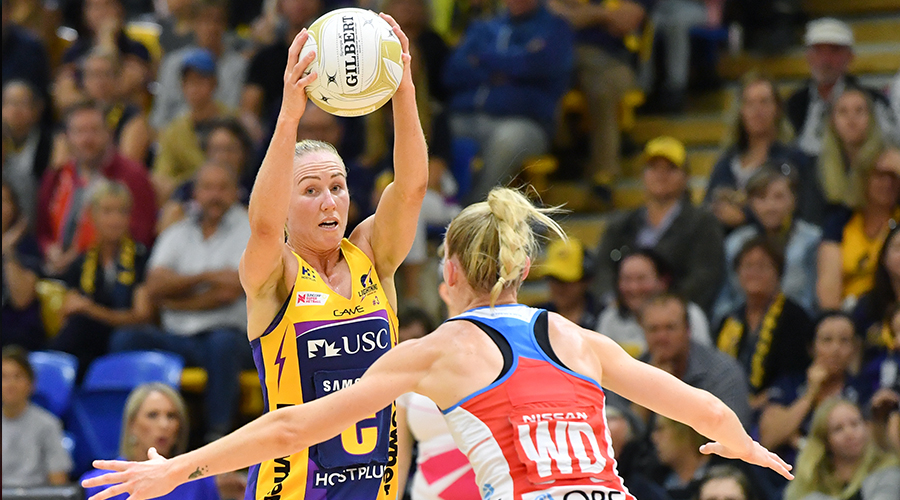 Despite coming off one the worst seasons in franchise history, it’s not all doom and gloom for the Firebirds going into the 2020 season.

The team was decimated by injuries to key players throughout 2019 with Gabi Simpson, Romelda Aiken, Mahalia Cassidy and Tippah Dwan all going down at different stages.

Tara Hinchliffe and Kim Jenner are two of the most exciting young defenders in the country and should take another step in their development.

They recruited well, bringing in shooter Ine-Mari Venter, midcourt utility Lara Dunkley and defender Rudi Ellis. All three are incredibly promising talents who couldn’t quite break into the starting lineup at the Vixens.

And Gretel Bueta is arguably the best attacking player in the world right now.

But a conduit between the talented defence and explosive offence could transform the Firebirds into instant dark horses.

Enter Laura Langman. She’s the best centre on the planet, plus imagine the already heated Queensland derby if Langman went to the cross-state rivals?

In 2018 the West Coast Fever were almost unstoppable.

A rock-solid defence, an attack end that could hurt you from all over the shooting circle and a midcourt that could match it with the best of them.

But something happened after the 2018 Grand Final. Actually, that something was pretty obvious. They elected not to keep superstar goal attack Nat Medhurst.

In this hypothetical scenario, they need to go out there and find their new shooting dynamo. Someone who can set up the prolific Jhaniele Fowler while also demanding the respect of the defenders.

Gretel Bueta is that dynamo.

Bueta is at her best when working next to a holding shooter, where she can bounce around the circle, fake passes and wear down her opponent.

And Fowler would be the best holding shooter she would have ever played with.

Vixens stave off Magpies in opening round closer