Only the brave, or the foolish, would rush to hand over the Suncorp Super Netball premiership trophy after just three rounds.

After all, if you had searched for last year’s champions Sunshine Coast Lightning at the corresponding stage, they would have been found winless at the bottom of the ladder.

That should give hope to 2018 finalists the Queensland Firebirds and West Coast Fever who have yet to taste victory after three frustrating weeks. 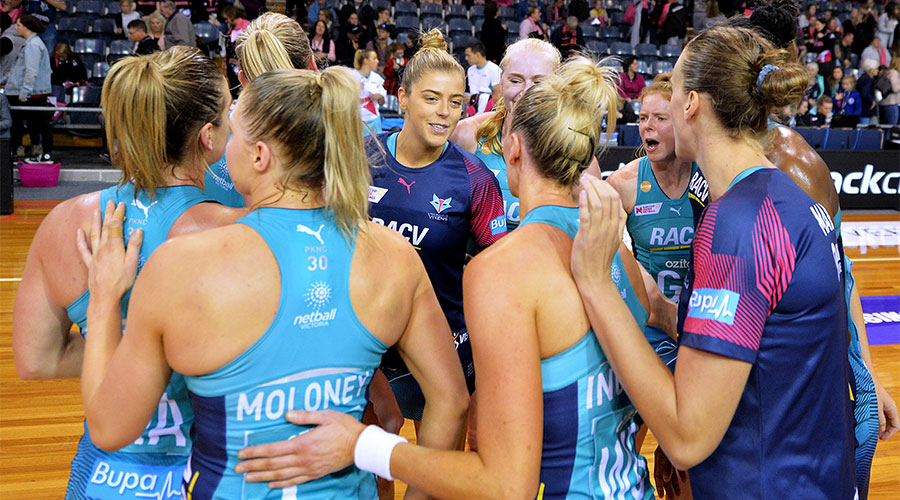 Yet there is much to admire about the Melbourne Vixens and NSW Swifts’ ascent to the peak of the competition table.

The premiership is beginning to take form, and it is the two establishment teams doing much of the shaping.

Melbourne and the Swifts are not just undefeated, they seem unworried.

The Swifts on Sunday became the second team this season to hit 80 goals in a single game and the Vixens have not lost a quarter since their opening term slumber against the Firebirds in Round 1.

Each team has its stars. What sets these two apart at this point is their stability. 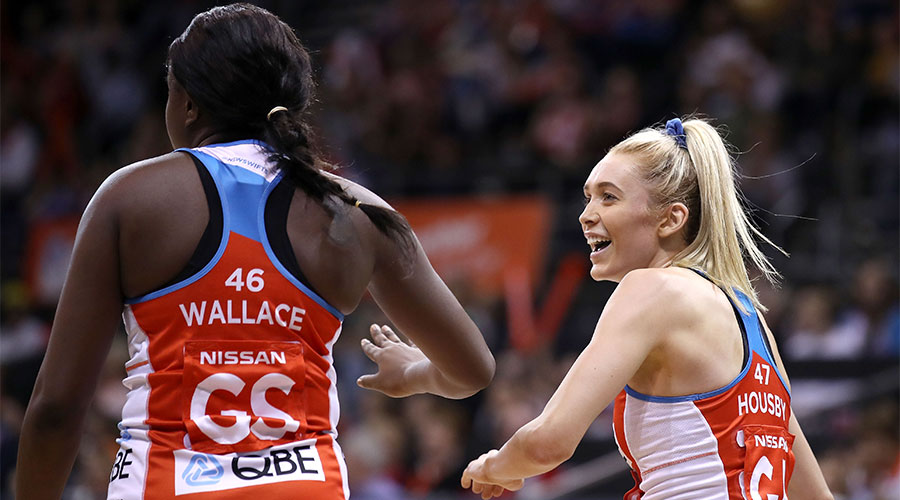 Player movement at the Vixens has been limited. They have familiarity where it counts and combinations around focal point Liz Watson are rock solid.

While new to this Vixens generation, shooter Caitlin Thwaites has played with Watson for Australia, and Watson has five years of kinship with Tegan Philip.

That kind of certainty is priceless and it will take their rivals time to build.

If the pace setters fear any of the chasers, it should be the Sunshine Coast. After their stumble against Collingwood, coach Noeline Taurua’s side has been luminous. 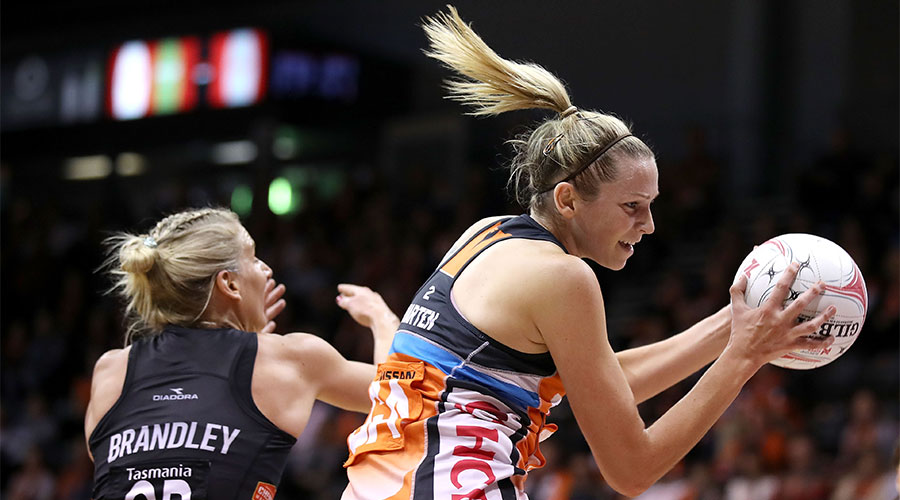 Any win in Perth is valuable, and the questions they answered against the Firebirds equally set them apart.

The “pocket rockets”, as Taurua calls Laura Langman and Laura Scherian, wore different bibs in the 2017 grand final but they have not forgotten their partnership.

Hard won possession generated by Karla Pretorius is treasured by the two Laura’s and converted into scoring momentum.

“If we get the ball in hand from a turnover, we cherish that and bring the ball to the circle edge,” Scherian said. 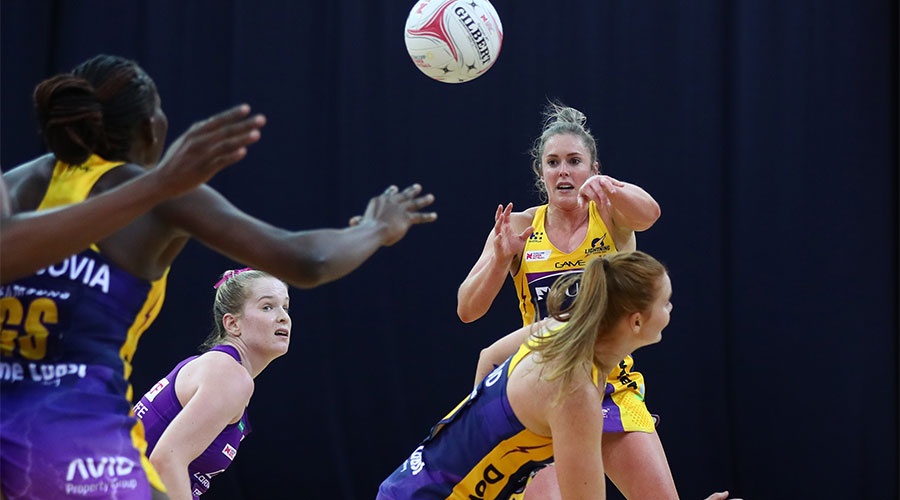 “In this competition you don’t get many so you have to cherish the ones you do.”

It’s not lost on Taurua that every team has defenders who can win the ball. The Vixens, Swifts and the Lightning are the ones who so far have turned that edge into goals.

“We’re renowned for that, I’d like to think,” Taurua said.

“I think we move too fast, too soon. But the groundwork and our structure is on target. “At the moment we have a nice balance.”