The Melbourne Vixens are through to the 2019 Preliminary Final after defeating the Collingwood Magpies at Melbourne's State Netball and Hockey Centre 62 to 49 in the Minor Semi-final.

The Melbourne Vixens are through to the 2019 Preliminary Final against the NSW Swifts after knocking off the Collingwood Magpies 62-goals to 49 in the Minor Semi-final at The State Netball and Hockey Centre.

From the opening whistle, the Vixens controlled the game leading by as much as 19-goals midway through the third quarter and will take a lot of confidence into next week’s massive game against the Swifts.

The Vixens were on from the opening whistle, patiently moving the ball through the Magpies defence and jumping out to an early six-goal lead.

With the Magpies playing a tight, high-tempo defence, Tegan Philip had to go into overdrive, pushing up high to create space for her teammates and working hard to get back and keep the scoreboard ticking over. She fired in ten of her eventual 29-goals, in an epic first quarter. 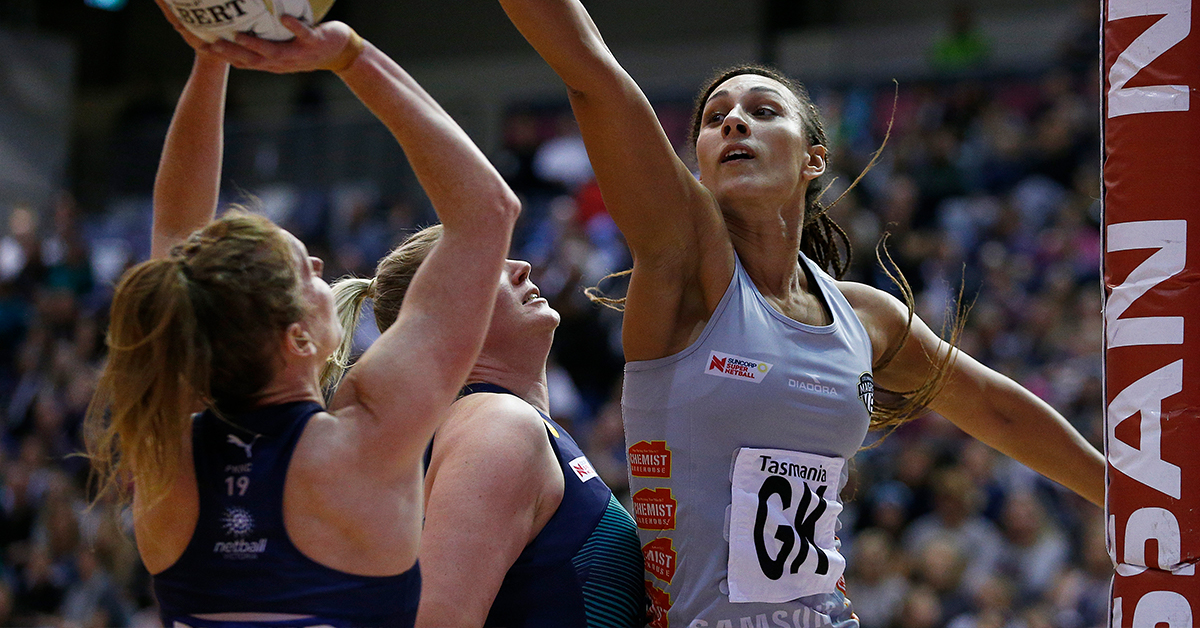 The Magpies players just didn’t seem to be on the same page, missing simple passes and not finishing their hard work going forward. Up the other end, the Vixens were capitalising on every opportunity they got, taking a massive 11-goal lead into the quarter time break.

Unfortunately for the Magpies fans, it was more of the same to start the second quarter, with Philip continuing to cause the Collingwood defenders fits and several passes sailing into the seats.

Ash Brazill, who has been in career best form since moving to centre in the late stages of the season, was working hard against a dialled-in Vixens midcourt but just couldn’t slow the frenetic pace Melbourne, led by Nissan Player of the Match Kate Moloney, were setting.

It was no easier for the Magpies up forward, as Jo Weston was shutting Nat Medhurst out of the game and Emily Mannix was having a field day behind her, pulling down two of her eventual four-interceptions in the second.

Down by 15-goals to start the second half, it was going to take a mammoth effort from the Magpies if they wanted to reel in the Vixens and keep their season alive.

But it just wasn’t Collingwood’s day and the Vixens could smell blood, as well as a spot in the Preliminary Final against the NSW Swifts. 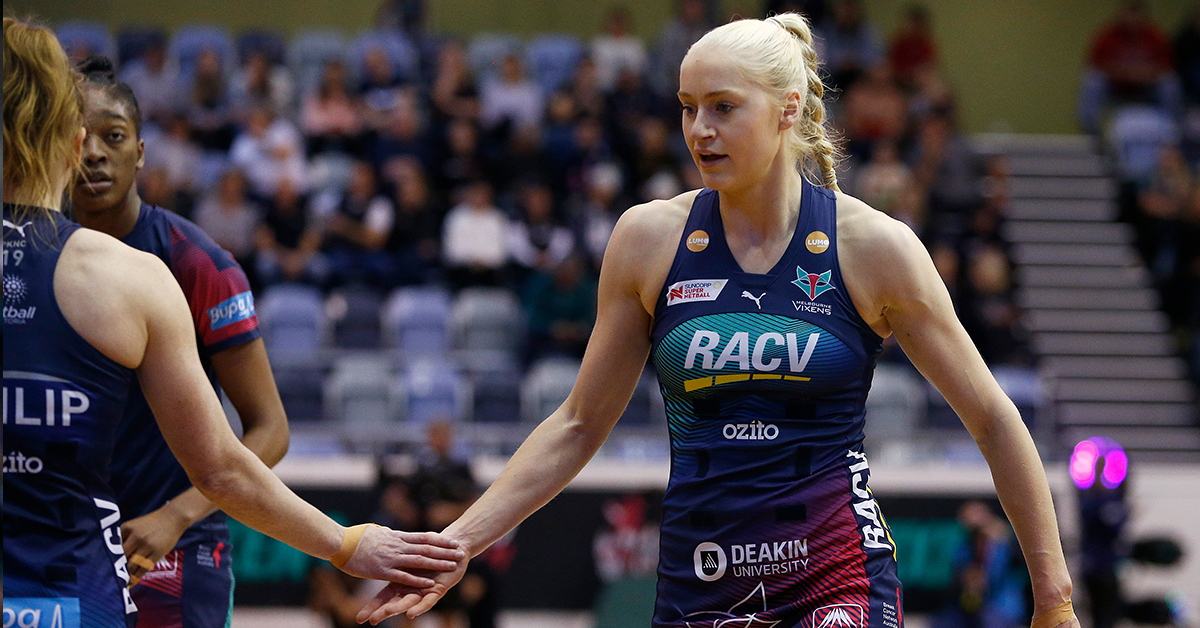 When Weston stepped in-front of a half-hearted Kim Ravaillion pass, spurring on another attacking drive and extending the margin to 19-goals at the midway point of the third quarter, the Vixens fans erupted, realising victory was within their grasp.

Despite the 13-goal deficit coming into the final term, the Magpies never let their heads drop, determined to finish their season strong, outscoring the Vixens in the third and going goal-for-goal with them for much of the fourth.

But it was too little, too late for the girls in black and white, going down to their cross-town rivals by 13-goals.

The Melbourne Vixens will now travel to Sydney to take on the NSW Swifts at Quaycentre next Sunday, September 8 at 1pm AEST.

Thunderbirds stun GIANTS for Round 2 win