The Thunderbirds came into the 2019 season riding a 27-game losing streak and finished it with three wins and two draws. But what do they need to do to make finals in 2020?

The only way was up for the Adelaide Thunderbirds in 2019.

After a 27-game losing streak stretching back to Round 2, 2017, just one win this season was all that was needed for the team to be officially “on the improve”.

Remarkably, that result came in Round 1, and even more impressively it came against last year’s grand finalists the West Coast Fever.

The Thunderbirds copped their fair share of injuries, with wing defence Beth Cobden and goal shooter Sasha Glasgow rupturing their ACLs and goal defence Layla Guscoth her Achilles, but on 2019’s evidence there’s clearly the nucleus of a finals team on their roster.

The 2020 season shapes as a pivotal one for the future of this proud netball franchise, so here’s what they could be looking at if they’re to take the next step.

Signing Maria Folau was both a performance and PR masterstroke, with the world-class goal attack instantly giving the team a proven performer, and the fans a reason to get excited about the franchise.

While the Thunderbirds won only three matches, they drew two and were competitive in many more. A draw against the Swifts shows that the potential is there to be a top four team – they just need to bring it consistently. 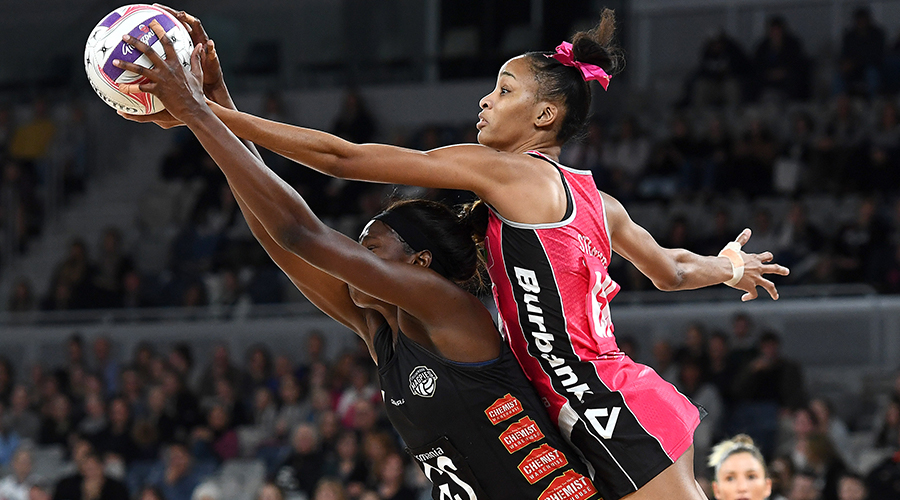 Taking a punt and signing goal keeper Shamera Sterling before the curtains had closed on the 2018 season raised plenty of eyebrows, but in hindsight it was a brilliant move. Sterling is on board again in 2020, and if they can keep her happy she could be wearing the Thunderbirds’ GK bib for the better part of a decade.

The emergence and improvement of 20-year-old goal Glasgow was also a huge plus, which made her late-season injury so devastating. Time will tell if she can make it back next season, but the Thunderbirds could do a lot worse than pursuing tall Victorian Emma Ryde, who performed well when called into the line-up over the final few rounds

The T'Birds also put games into local midcourt products Hannah Petty and Kelly Altmann, who have been solid contributors and continue to improve.

There’s a reasonable argument to say the Thunderbirds could have done even better in 2019.

As the season progressed it was abundantly clear they’ve got the world’s most dominant goal keeper (playing just her first season at this level), and at the other end they had a player who could win a game almost off her own bat (or shooting hand) every week. 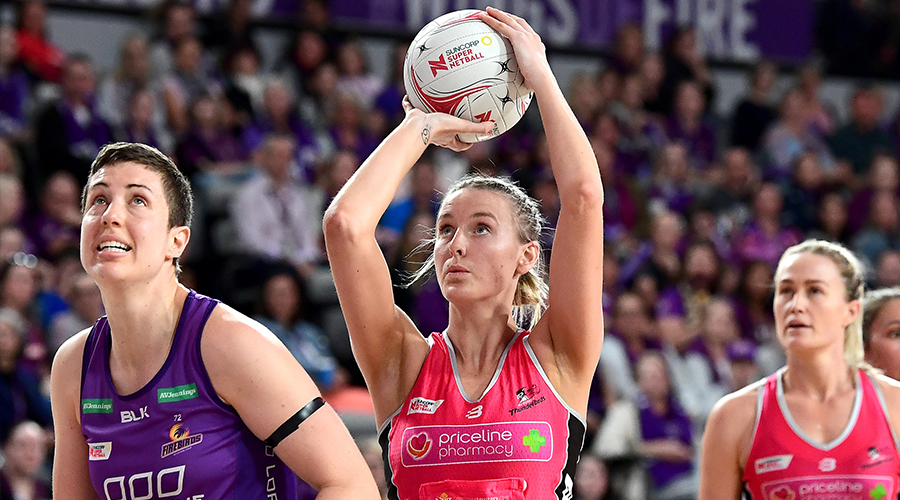 What the Thunderbirds really need now is to do everything they can to retain those A-grade players, and continue to build or develop the group around them. If Folau moves on it will leave a giant hole, as players of that calibre are all but irreplaceable, and most of the world’s elite goaling talent has already re-signed at their current clubs.

There’s huge upside for the Thunderbirds heading into 2020, and after two years in the wilderness they’re close to once again being a netball destination.

Will they sign Ryde after grabbing her for a handful of games after the World Cup break? Will they hold onto most of their 2019 playing group?

There are more questions than answers at the moment, with Folau, Cobden, Chelsea Pitman, Altmann and Guscoth all unsigned thus far, but with a very exciting player signing period coming up after the grand final, Thunderbirds fans can be confident that there’s plenty to look forward to.

Thunderbirds stun GIANTS for Round 2 win