Giants Netball will be one of the teams to watch in 2020, as they look to reestablish themselves as finals contenders.

After reaching the finals in their first two seasons of Suncorp Super Netball, 2019 did not go according to plan for Giants Netball.

It took a mighty effort from the Magpies in Round 14 to kick the Giants out of finals, but for a team that finished first and second on the ladder at the end of 2017 and 2018, a fifth-place finish would not sit well with Giants coach Julie Fitzgerald and her players.

So where do the Giants sit as they begin planning for their 2020 assault?

The Giants unearthed a gem in wing defence Amy Parmenter.

The 22-year-old has “Diamonds” written all over her, and was a standout week in, week out for the Giants in what is arguably the most difficult position on the court. 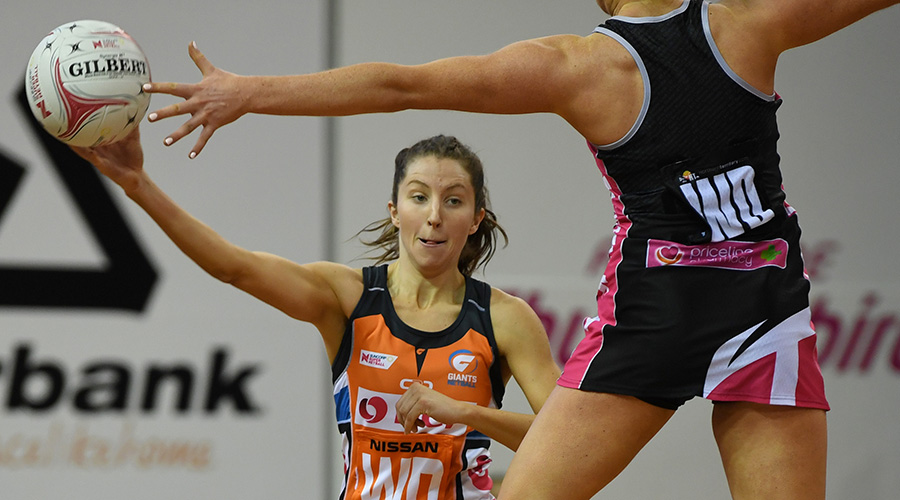 Rumours were swirling that other clubs may swoop and secure her talents, as she remained unsigned when the list of uncontracted players was revealed towards the end of the season, but the Giants quickly locked her down, and she'll now be wearing the orange again in 2020.

Sam Poolman and Kristiana Manu’a also had very good years in defence, while Jamie-Lee Price took to her new position at centre impressively, so the nucleus is there for a strong bounceback from a club that would expect to be at the pointy end of the ladder.

When you go out and land a big fish like Diamonds captain Caitlin Bassett, the expectation is clearly that you’ll be playing finals. But the combination of Bassett and Jo Harten at goal attack just didn’t click consistently like Harten and Susan Pettitt did in seasons past.

Both goalers are signed for 2019, but do the Giants need to inject rising star Kiera Austin more often? Austin plugged holes at both wing attack and goal attack throughout the season as required, so with Kim Green retiring you would think she would be in line for a larger role next season.

Interestingly, the Giants have signed 2019 training partner Maddie Hay to her first SSN contract. Hay has traditionally played C/WD in the underpinning Australian Netball League, so is not a like-for-like replacement for Green, leaving the team without a true specialist wing attack. Austin is potentially the lone wing attack option in a defence-heavy lineup that includes Poolman, Manu'a, Teigan O’Shannassy and Matilda McDonell

But if Austin is required in goals, what then? With all of these factors in play, it will be fascinating to see how the first few rounds of the 2020 shake out. 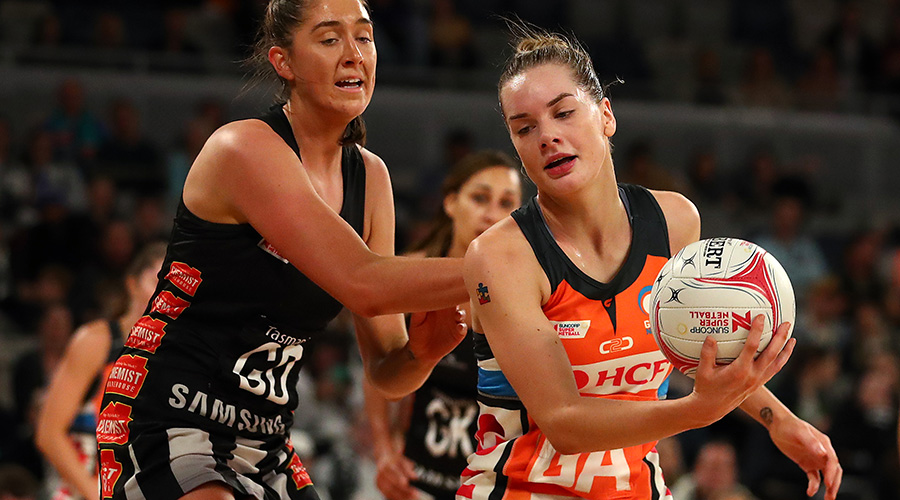 With a young but talented midcourt bookended by experience in the goal and defensive thirds, the Giants would be entering the 2020 season confident that they can feature in finals again.

But that improvement shouldn’t rest solely on the shoulders of the second and third-year players. Bassett and Harten will need to rediscover their best form, which we saw in bursts in the back half of the season but wasn’t consistent across the full 14 rounds.

And while their physical brand of defence was much-discussed, it didn’t necessarily yield results, with the Giants leaking an average of 56 goals more than all of the top four teams across the season.

The good news is, they were only one win away from playing finals for a third time, and could easily find themselves back on top if they can improve even modestly in 2020.