After a disapointing 2019 season, the Queensland Firebirds head into the offseason with plenty of work to do. What needs to change for the Firebirds to be contenders once again?

For a proud team very accustomed to success, 2019 was a dark year for the Queensland Firebirds.

Only 12 months ago they were fighting it out in a semi-final against the Sunshine Coast Lightning, and yet now find themselves with the unwanted distinction of enduring a 14-round season with one solitary win.

But despite the tough year, there’s cause for positivity among Firebirds fans, and a return to the top of Super Netball could be closer than you might think.

Looking at their player roster, it would surprise many that the Firebirds snagged only one win along the way in 2019.

Gretel Tippett was in career-best form all year and is unquestionably among the most damaging players in the league, and in Romelda Aiken and Lenize Potgieter she had two world-class goal shooters alongside her.

If the rise of NSW Swifts defenders Sarah Klau and Maddy Turner are the blueprint, the Firebirds look like they’re onto a very good thing with Kim Jenner and Tara Hinchliffe, who coach Roselee Jencke has ploughed games into this season. Those two will only get better next year, and could be the team’s defensive end for many seasons to come. 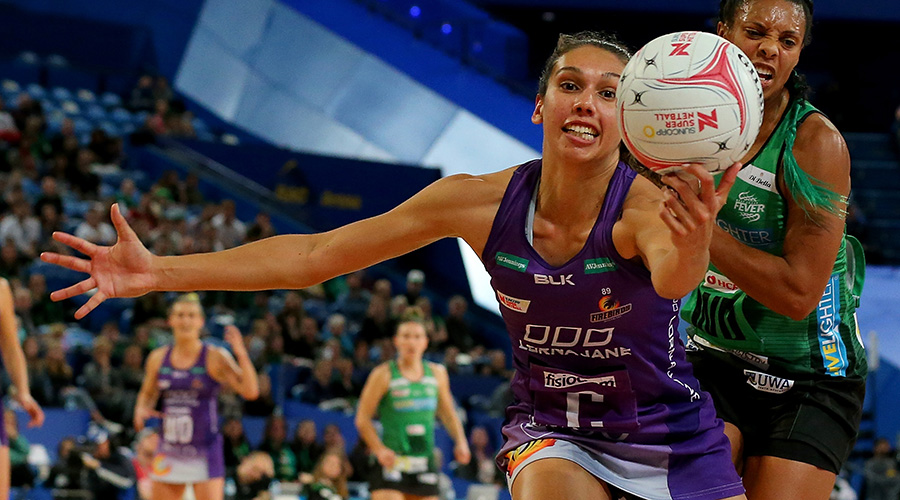 The Firebirds’ back-to-back national league successes in 2015 and 2016 were built on an engine room that featured Kim Ravaillion, Caitlyn Nevins and Gabi Simpson in their absolute prime.

Ravaillion exited after 2016, while 32-year-old Nevins has now retired after shouldering much of the load in the midcourt throughout a very tough 2019 season.

Mahalia Cassidy’s season-ending knee injury hurt the Firebirds’ chances, but it’s clear that their midcourt needs a major injection of depth. Jemma Mi-Mi gained valuable experience throughout 2019 and Simpson will be back, but with question marks over Cassidy as she recovers from an ACL, the Firebirds may need to be very active in trying to lure a big fish (or two) up north.

As the season wore on, it also became clear just how big the gaping hole was that the retired Laura Geitz left in the Firebirds’ defence end.

Young defensive duo Jenner and Hinchliffe look like being the future of the club, but at times they were exposed for their lack of experience and particularly their lack of discipline.

Experienced defenders aren’t growing on trees, but if they could get their hands on one that would firstly help those two to develop both on and off the court, and secondly put pressure on them for court time, it could take their games to the next level. 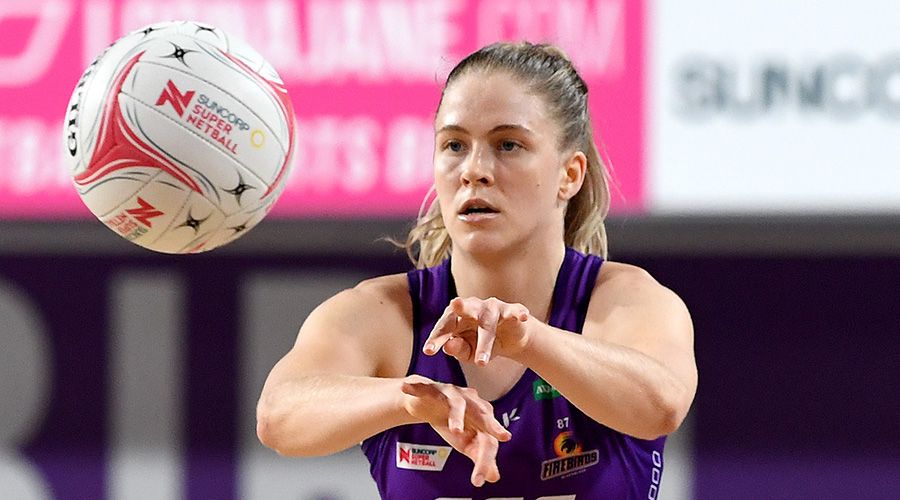 With Tippett, Simpson, Jenner, Hinchliffe and Aiken, the Firebirds have the bones of a team that could quite easily challenge again in 2020.

But will tough decisions have to be made?

Aiken is only 30 years old but isn’t quite the dominant force she once was, as one of the first internationals to enter the national competition in 2008. If she can recapture her best form then the combination with Tippett could very easily be a premiership-winning one again, but the Firebirds may be on the hunt for another strong goaling option.

Their glaring weakness is through the middle, however, so if they can beef up their midcourt stocks the Firebirds could be one of the teams to watch next season.

Round 2 Preview - Eight games in five days? Bring it on!

Fixtures for Round 2 and 3 released